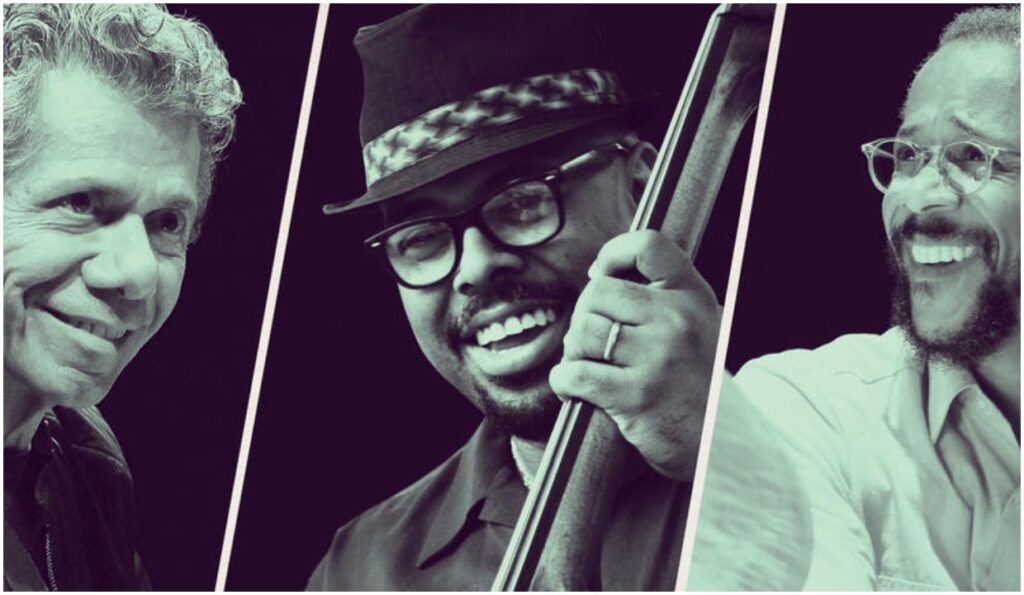 The winners of the 63rd GRAMMY Awards were announced on March 14 during a ceremony held on CBS and hosted by Trevor Noah from the Los Angeles Convention Center, just across from its usual home at the Staple Center. As with other award shows held during the COVID-19 pandemic, there was no live audience for this year’s GRAMMYs, aside from a limited number of performers and attendees.

Among the big winners, composer/orchestra leader Maria Schneider, who bagged her fifth and sixth GRAMMYs for her album Data Lords and its compositions “Sputnik.” Chick Corea, Christian McBride & Brian Blade received a GRAMMY for Best Instrumental Album for Trilogy 2 and the late, great pianist’s solo on “All Blues” from the LP earned him an award for Best Improvised Jazz Solo. Both GRAMMYs were collected by Chick’s wife Gayle.

Elsewhere, Snarky Puppy won Best Contemporary Jazz Album for Live at Royal Albert Hall, Robert Glasper won Best Progressive R&B album for F*** Yo Feelings and Ledisi won Best Traditional R&B Performance for “Anything for You” from The Wild Card. This year’s best arrangement GRAMMYs went to Jacob Collier for “He Won’t Hold You” from Djesse, Vol. 3 (Instruments and Vocals) and John Beasley for “Donna Lee” from Monk’estra Plays John Beasley (Instrumental or A Cappella).

In addition, vibraphone legend Lionel Hampton was given a posthumous Lifetime Achievement Award, while saxophonist Benny Golson was made a Trustee of the Recording Academy. Check out all GRAMMY 2021 nominees and winners of its five jazz categories. Winners are written in bold.