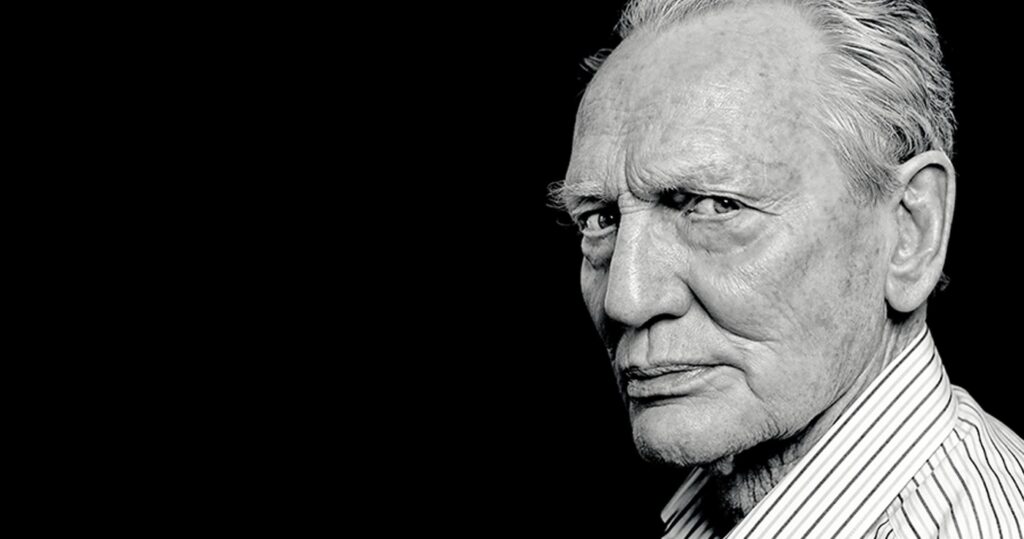 Ginger Baker, who died last week at the age of 80, was responsible for pioneering many of the techniques in modern rock drumming, a feat he accomplished behind the rhythm chair of bands like Cream and Blind Faith. But for all his rock ‘n’ roll bona fides, he was a jazz musician at heart, influenced in no small part by forebearers like Elvin Jones and Max Roach. “Oh for god’s sake, I’ve never played rock,” he once said during an interview. “Cream was two jazz players and a blues guitarist playing improvised music. We never played the same thing two nights running… It was jazz.”

Listen for yourself — and remember the life of one of music’s greatest rhythm-keepers — with our Song of the Day: Cream’s “Sunshine of Your Love.”