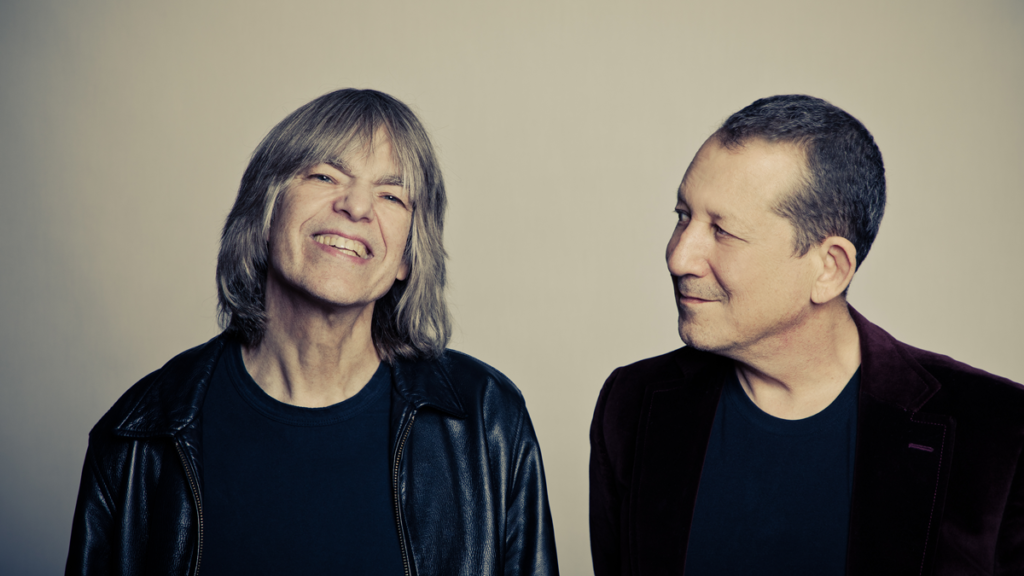 Mike Stern (left) and Jeff Lorber have teamed up for the new album Eleven, due out September 27. The album’s single, “Nu Som,” is featured in our Weekly Discover Playlist for September 23. (Photo: Courtesy Concord Records)

Split Infinity
TuneTown
There from Here