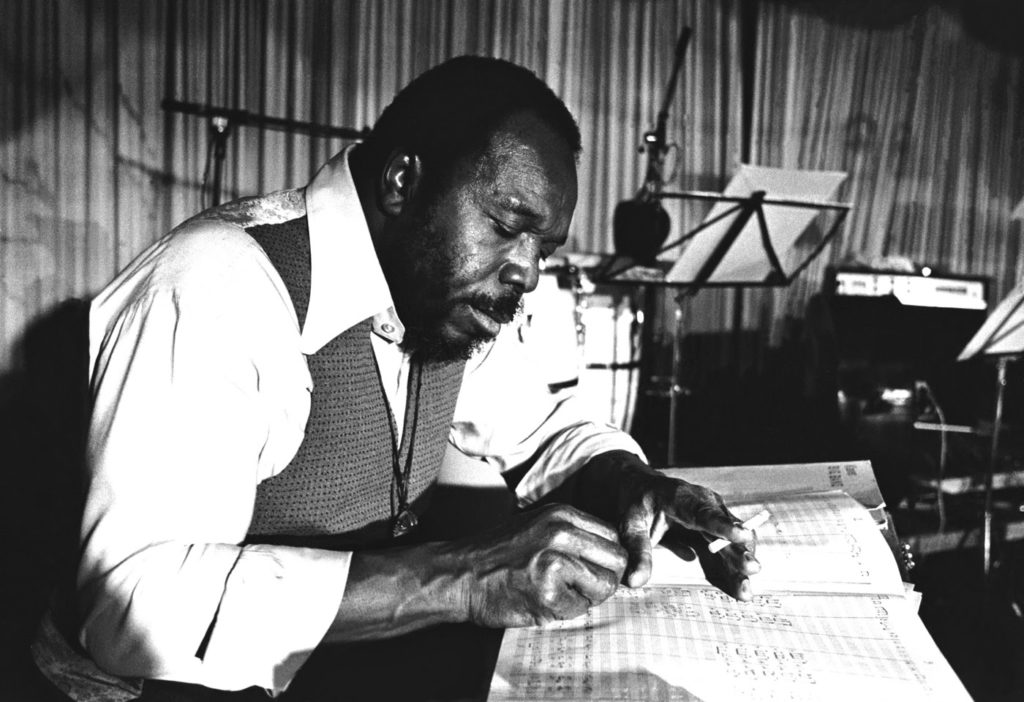 Trumpeter, composer and bandleader Thad Jones was born on this day (March 28) in Pontiac, Michigan, in 1923. He came from a musical family — his older brother was jazz pianist Hank Jones and his younger brother was drummer Elvin Jones — and after serving in the U.S. military, he became an integral member of the legendary Count Basie Orchestra (he can be heard soloing on such songs as “April In Paris” and “Shiny Stockings”). In 1963, after relocating to New York City, Jones linked up with drummer Mel Lewis, and together this duo would come to assemble the Thad Jones-Mel Lewis Jazz Orchestra, which held a regular weekly slot at New York’s Village Vanguard jazz club for twelve consecutive years. “The Groove Merchant,” our Song of the Day” is a staple of the band’s repertoire. This version comes from their critically acclaimed 1969 album Central Park North, which featured a young Eddie Daniels on saxophone.