Features, From the Magazine
August 10, 2018
by JAZZIZ Magazine
0 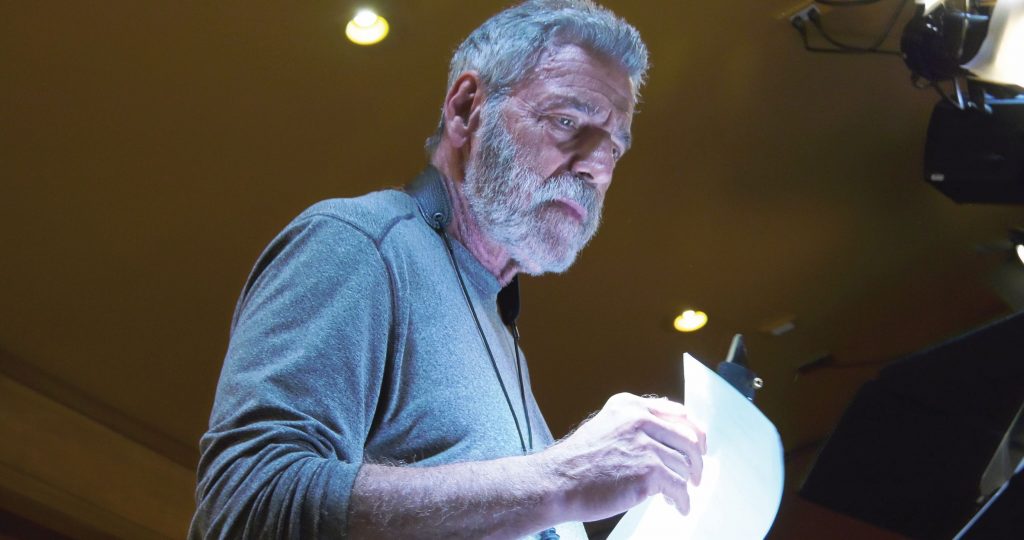 “I was into the Brazilian sound from the beginning,” 76-year-old clarinetist and tenor saxophonist Eddie Daniels affirms from his longtime home in Santa Fe, New Mexico. Indeed, for his first album as a leader, 1966’s First Prize!, Daniels, a New York City native, recorded Antônio Carlos Jobim’s well-known composition “Felicidad.” Nonetheless, until he began working on his recently released CD, Heart of Brazil (Resonance Records), Daniels had never heard of Brazilian multi-instrumentalist and composer Egberto Gismonti. “But once I heard his music,” Daniels says, “I fell in love with it. Brazil is in my heart and my body, so as soon as I heard Gismonti, I realized how connected I was to him.”

Born in a small city near Rio de Janeiro in 1947, Gismonti began his prolific recording career at the age of 22, producing a string of over 40 albums as a leader and gaining an international following through a longstanding association with Germany’s ECM Records and collaborations with such esteemed artists as bassist Charlie Haden and saxophonist Jan Garbarek.

A student of French classical composer Nadia Boulanger, Gismonti also explored the earthy traditions of his homeland’s indigenous peoples and virtually every stylistic reference in-between, from Stravinsky and Ravel to psychedelic rock, avant-garde jazz and Brazil’s myriad folkloric idioms. Equally virtuosic on piano, guitar and an array of flutes, he has steadfastly avoided the common touchstones of bossa and samba to craft his own bold synthesis of improvisation, orchestral writing and obscure rhythms.

When Resonance label head and Brazilian-music aficionado George Klabin sent Daniels some of Gismonti’s recordings, Daniels was stunned by what he heard. “It was all so fresh and new to me, and I really couldn’t put a label on it,” he says. “His music has a way of moving around and changing moods and feelings. I just fell in love with it for what it was — like an infant discovering something for the first time.”

Heart of Brazil’s 13-tracks, all arranged for string quartet and rhythm section, feature a dozen works recorded by Gismonti between 1972 and 1987, plus one original. Daniels demonstrates both his classical technique and his ever-arresting improvising on works like “Loro.” 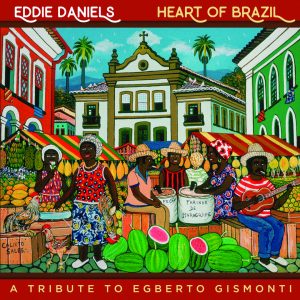 Written as a tribute to Hermeto Pascoal, the brisk forró rhythm and a seamless melding of folk and chamber music references provide a mesmerizing backdrop for endless waves of staccato phrases from Daniels’ sweet clarinet. “Baião Malandro,” named for another rural Brazilian rhythm, showcases The Harlem String Quartet and drummer Mauricio Zottarelli, and puts Gismonti’s love of adventurous and rhythmically-charged string writing to the fore. The rest of the album is filled with similarly infectious high-spirited music, all of it dazzlingly rendered.

“I got thrown into this recording as an ingénue,” he laughs. “It was like shooting a spear through my heart. It got me.” —Mark Holston