News
4 weeks ago
by Matt Micucci
0 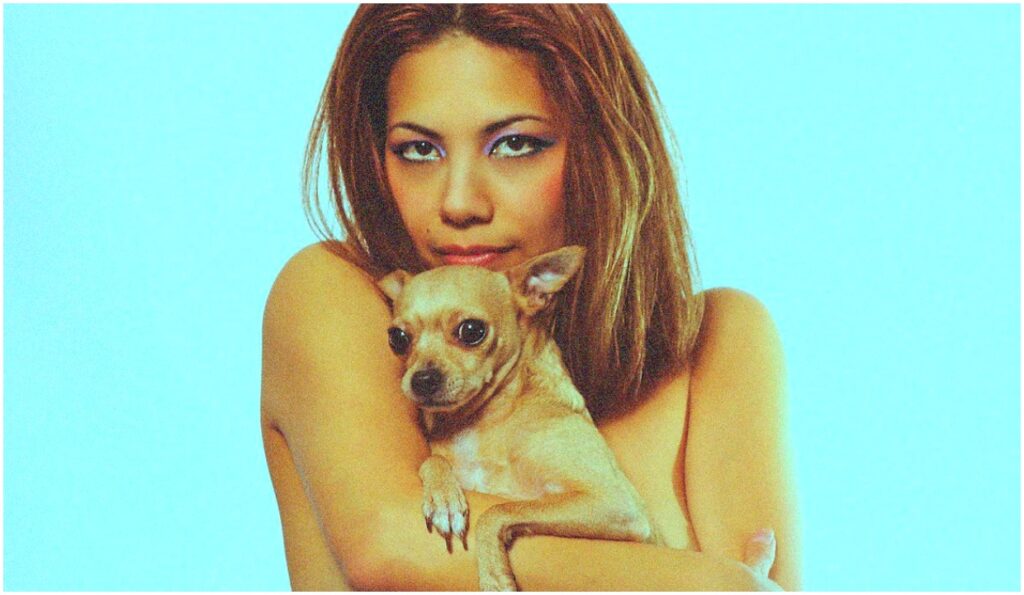 Looking for some Monday motivation? We’ve got you covered. From an exciting new take on a Milton Nascimento composition to the modern psychedelic jazz sound, here are five new songs that you can listen to right now to start your week the right way.

Top Brazilian pianist/composer/arranger Antonio Adolfo has shared his version of Milton Nascimento’s “Caxangá.” The song is featured on BruMa: Celebrating Milton Nascimento, due out June 22 via AAM Music. For this album, Adolfo immersed himself in the music of the acclaimed singer/songwriter and his partners, and he explains via a statement that: “After working with more than 30 songs to choose nine, I once again concluded that Milton Nascimento is the most modern and profound composer in Brazil.”

Musician/composer Terrace Martin has shared a hard-hitting and disarming new song titled “Pig Feet” in support of the current protests against racism and police brutality. The song features Denzel Curry, Kamasi Washington, G Perico and battle rapper Daylyt. It is accompanied by a powerful video showing images from protests and the names of black people who have been killed by police officers.

“080904 [the strategist]” is a track off drummer/composer Caleb Dolister’s new album, The Wandering, released on June 5 via Orenda. The record features a large ensemble musical lineup, and it was recorded and produced over the span of a decade. It is also his third release in his Daily Thumbprint Collection series – an exciting solo composition project with early roots in electronica that evolved into writing music for ensembles, with top-caliber jazz, rock and classical musicians.

Acclaimed singer/songwriter Ashleigh Smith has shared her hope-inspiring single “In the Rain.” This is the 2014 Sarah Vaughan International Jazz Vocal Competition winner’s follow-up to her critically-acclaimed 2016 debut album, Sunkissed. It also features guest vocalist Chantae Cann. “In the Rain” was written as a way for Smith to encourage herself out of a difficult time in an artist’s life, and is sharing it now also as a way of encouraging people during the lockdown. “I thought people needed this message now if, for nothing else, then just as a glimmer or a spark of hope and light,” she explains via a press release.

Psychedelic jazz singer/songwriter Genevieve Artadi has announced that she will release her second solo LP, Dizzy Strange Summer, on July 17. The announcement comes with the release of its first single, “Living Like I Know I’m Gonna Die.” The song can be read as a reflection on morality and an invitation to live life to the fullest, complete with a fog of synths, percussion and a guitar smattered in small bursts across each measure.