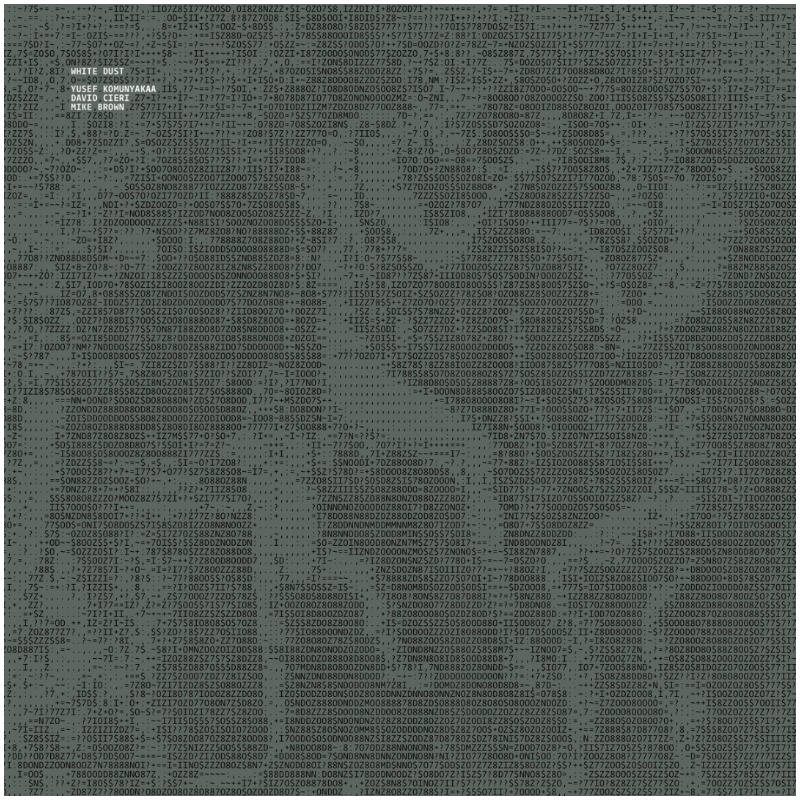 Innumerable things can go awry when poetry is recited with jazz accompaniment. So it’s a pleasure to praise two successful recordings that feature extremely different African-American poets: Haki R. Madhubuti, the founder of Third World Press and an important contributor to the Black Arts Movement of the 1960s; and Yusef Komunyakaa, whose many awards include the Pulitzer Prize.

Aggressively political and forthright, Madhubuti never shies away from blunt statement, nor does he fear fairly sweeping imagery. Komunyakaa, on the other hand, reframes politics with intricate metaphors. Compare these couplets on racial politics and survival. Madhubuti: “Their innocent hearts and bodies/Are forced to navigate within modern madness.” Komunyakaa: “Believe this, brother/We’re dice in a hard-time hustle.”

Flutist Nicole Mitchell composed the music for Liberation Narratives, and her inventive orchestration, filled with chanted echoes and enticing polyphony, often enhances the poetry beyond the written page. The poem “Move Into Our Own,” for example, originally included onomatopoeic cues — “woooooooooowe boom boom woooooooooowe bah” — which are now fully realized as music. Taken as a whole, this live recording acts as a manifesto for African-Americans to embrace heritage and eschew hatred, to worship culture at its most sublime and to reject dehumanization. But to limit Madhubuti’s message of liberation to a strictly black audience betrays the trenchant challenges of our time. In this context, the poignant musical contributions — most notably by Pharez Whitted on trumpet, Miguel de la Cerna on piano and Mitchell herself on a variety of flutes — speak as a unified chorus.

Komunyakaa’s White Dust, featuring David Cieri on keyboards and Mike Brown on bass, is not nearly as ambitious in terms of musical arrangements, but the steady background jazz works very well for the poet’s enticing tone and sly delivery. The music is surprisingly eerie at times, and the group locks into an irresistible groove on “More Girl Than Boy.” The poems may not be overt battle cries for political justice, but they all, in one important way or another, ask us to feel more deeply and to evaluate what’s so easily overlooked. In that regard, the album ends rather ideally with the gorgeous closer “Ode to the Oud”: “Little ship of sorrow, bend your voice/Till the names of heroes & courtesans/birds & animals, prayers & love songs/swarm from your belly.” 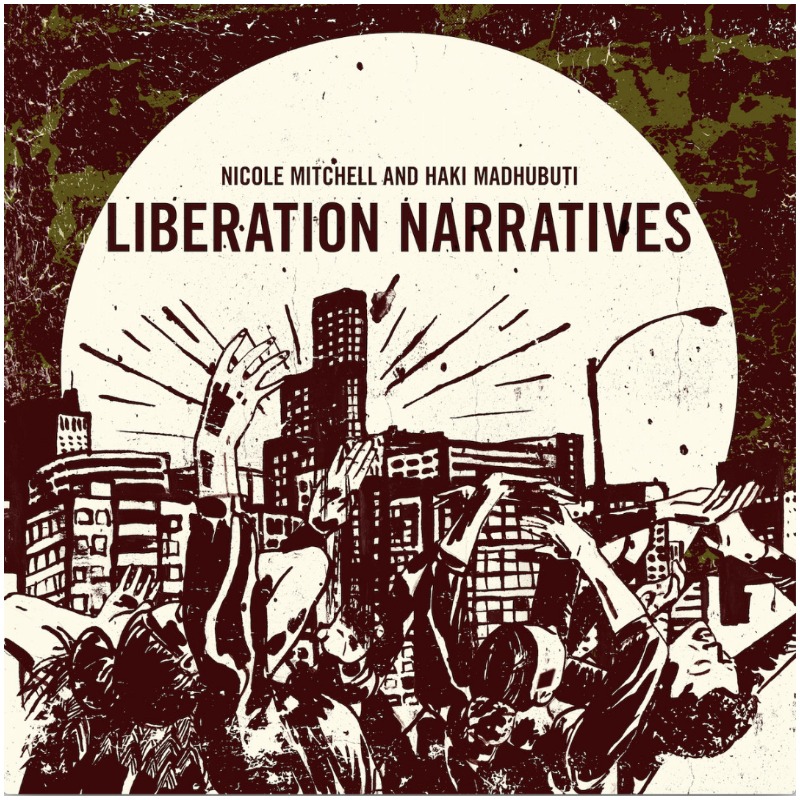