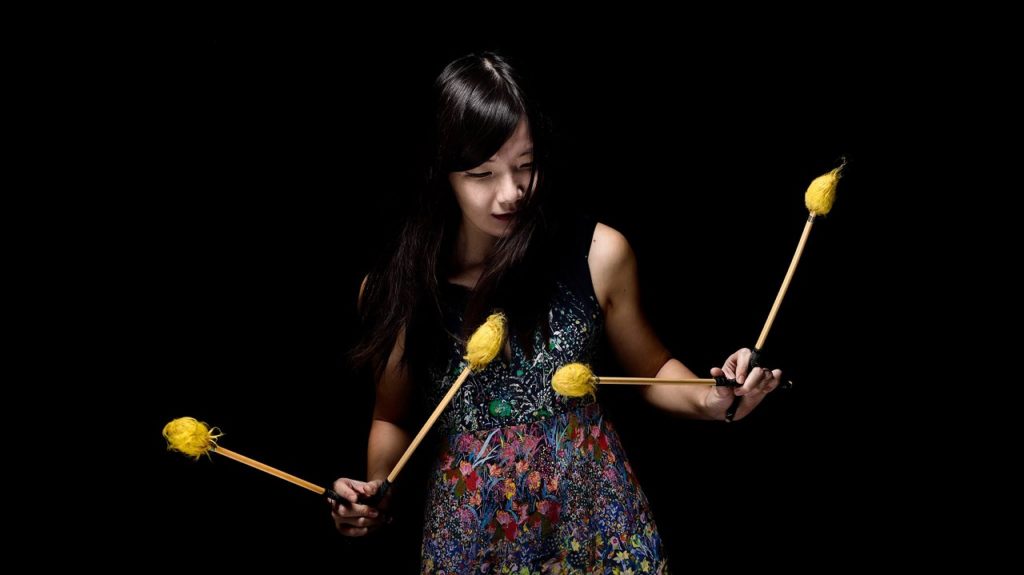 Originally from Taiwan, vibraphonist Yuhan Su moved to New York in 2012 and became an instant fixture on the city’s vibrant jazz scene. Today, she is among the most prominent contemporary voices on the vibraphone, acclaimed by music critics and musicians alike for her ability to fuse traditional Chinese folk music with the sounds and structures of modern jazz.  On her latest album, City Animals, the vibraphonist pays homage to her adopted hometown and all of its energy, edginess and eccentricity.

The album’s title track distills the hustle and bustle of a Manhattan morning into six minutes of riveting music. A strong groove from the bass and drums anchors the tune, evoking the rumble of the subway beneath the city streets, while aboveground, crisscrossing melodies from Su, trumpeter Matt Holman and saxophonist Alex LoRe dart in and out of traffic like pedestrians in a hurry. Much like New York itself, the tune is intense and unrelenting. But Su, a gifted composer, manages to render all the commotion in strikingly beautiful sonic terms. In the end, the song captures everything you’ve come to love about New York City: its passion, its creativity and, yes, even its chaos.