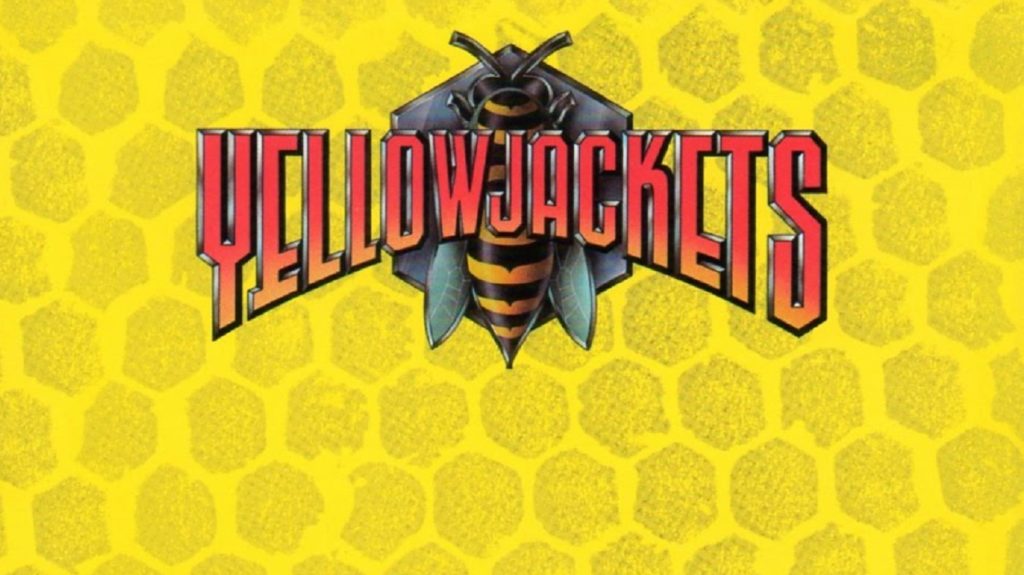 “Imperial Strut” is a cut off Yellowjackets’ 1981 self-titled debut, which peaked at No. 16 on that year’s Billboard jazz chart. The personnel includes the usual Yellowjackets suspects — Russell Ferrante on keyboards, Jimmy Haslip on bass and Ricky Lawson on drums — but was led by guitarist Robben Ford, who actually founded the group in 1977 before departing for a successful career as a blues artist in 1978.

The song has a decidedly more straightahead feel than some of Yellowjackets’ later fusion work, which is indicative of this album as a whole. But the group’s penchant for locked-in groove and fire-wielding solos is present from the get-go.