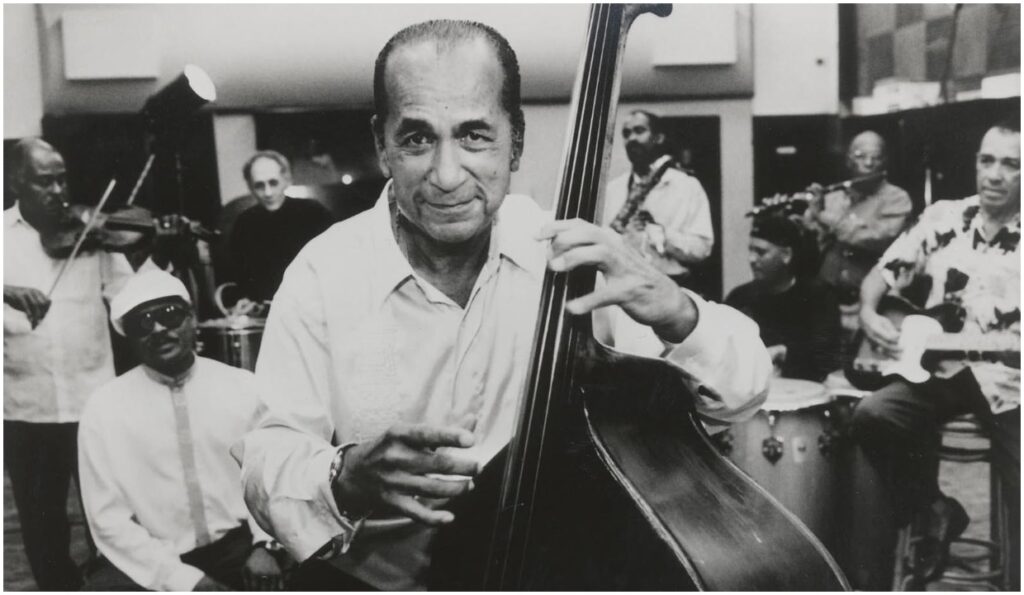 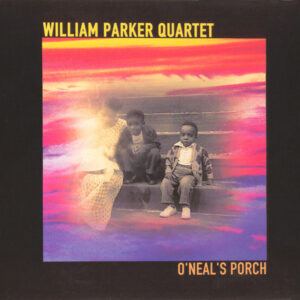 Bassist William Parker is one of the major free and avant-garde jazz figures of the ’90s and 2000s. O’Neal’s Porch marked his turn toward a more universal sound. The music here is daring and explorative but accessible, at times recalling the groove, melodies and experimental edge of Charles Mingus. As well as it being an excellent showcase of his bass playing skills, and talents for composition and melody making, this LP marked the debut of his acclaimed quartet, featuring trumpeter Lewis Barnes, alto saxophonist Rob Brown and drummer Hamid Drake. His coupling with the latter made for one of the most exciting rhythm sections in creative music. While O’Neal’s Porch was originally released in an edition of 1000 copies on Parker’s own Centering label and sold exclusively at gigs and through mail order, the LP quickly rose in popularity to become one of the most popular releases of that time. 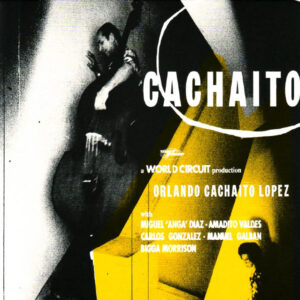 The surprising global success of 1997’s Buena Vista Social Club prompted many subsequent releases that, each in their own way, ventured to create new fusions and propel the Cuban music traditions right into the 21st century. This forward-motion is arguably none-the-clearer than on the first solo album of Buena Vista Social Club founding member bassist Orlando López, nicknamed “Cachaíto” in honor of his uncle, the famous bassist Israel “Cachao” López, one of mambo music’s major innovators. The bass is front-and-center of Nick Gold’s production of Cachaíto as López pushed his sound further, effortlessly fusing Cuban traditional music with reggae, dub and hip-hop beats. He is also matched with great international guests, including Hugh Masekela, Pee Wee Ellis and fellow Buena Vista Social Club member Ibrahim Ferrer, among others. 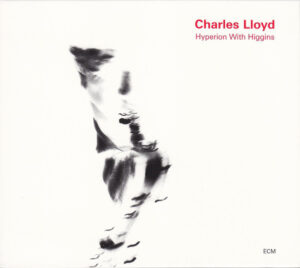 Saxophonist/composer Charles Lloyd dedicated Hyperion with Higgins to the memory of his lifelong friend, drummer Billy Higgins, who died shortly after its music was put to tape. This record is often seen as the more intense and fiery companion to the ballad-heavy The Water Is Wide, released the previous year. The two albums were, in fact, culled from the same recording session and feature the same band – Higgins, guitarist John Abercrombie, pianist Brad Mehldau and bassist Larry Grenadier. Unlike its predecessor, Hyperion With Higgins is entirely made up of Lloyd compositions. Influences are diverse and wide-ranging, from the Brazilian tones of the opening “Dancing Waters, Big Sur to Bahía” to the Middle Eastern vibes of “The Caravan Moves On,” by way of a sensational five-piece suite, “Darkness on the Delta Suite,” an ambitious piece that hints at the saxophonist’s Memphis beginnings. 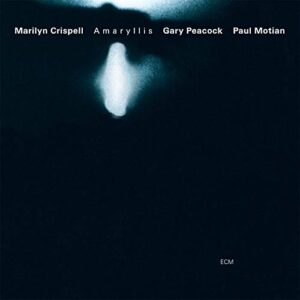 Pianist Marilyn Crispell, bassist Gary Peacock and drummer Paul Motian affirmed their shared sublime chemistry on Amaryllis. Recorded in February 2000, Amaryllis was a more airy follow-up to their previous studio collaboration, 1997’s Nothing Ever Was, Anyway: The Music of Annette Peacock. Its music reflected Crispell’s statement that “freedom is not a concept that can be reserved for any particular style of improvised music.” The lyrical side of her piano playing was clearly on show on Amaryllis, as well as her own compositional skills. Other tracks on the album included inspired new versions on well-known Peacock and Motian compositions, including the former’s “Voices from the Past,” which opens the program, and the latter’s “Conception Vessel/Circle Dance.” 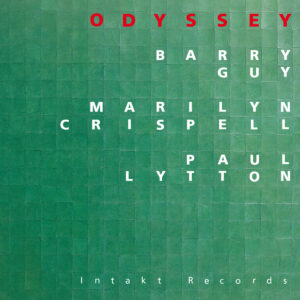 While bassist Barry Guy is best known for his work with large ensembles and orchestras, Odyssey showed he could be just as adventurous within a smaller combo. This was the first of his three albums he recorded with pianist Marilyn Crispell and drummer Paul Lytton. Whereas the work of his trio with Lytton and saxophonist Evan Parker tended to be fully improvised, Odyssey finds Guy effortlessly blending his improvisational talents with his compositional ones. While four of the tracks on the album are short improvised pieces, much of this record is composed. The tracks penned by Guy, many of which were originally intended for his acclaimed London Jazz Composers Orchestra, seamlessly integrate structure and composition in spellbindingly compelling ways.