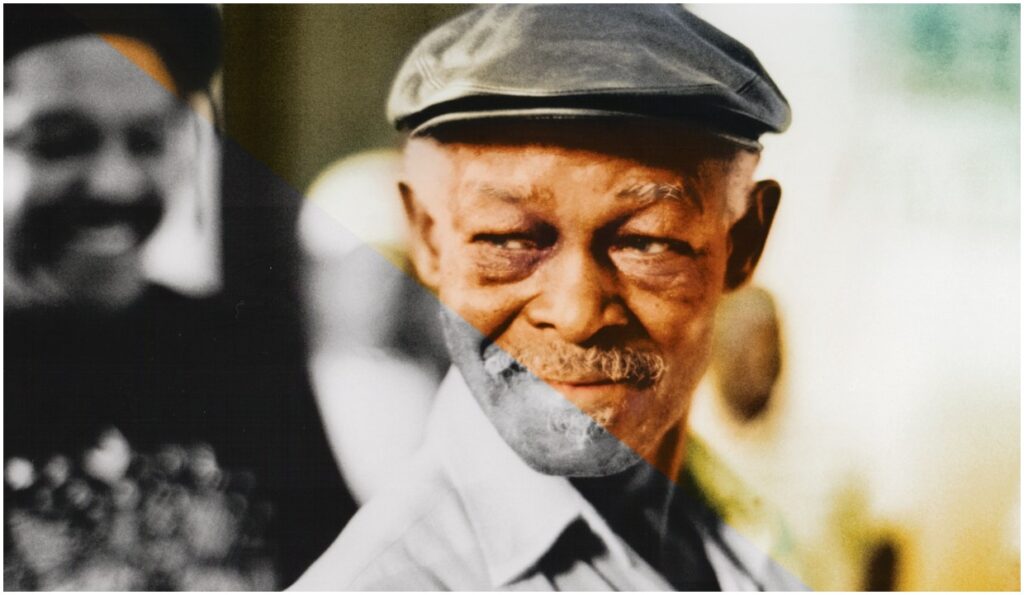 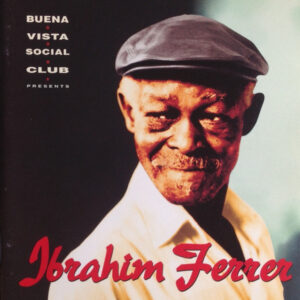 Keith Jarrett, The Melody at Night, With You (ECM) 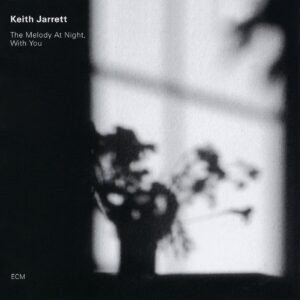 Keith Jarrett is one of the most influential pianists of all time, particularly within the piano solo form. He is often defined as a piano virtuoso; that is another reason why The Melody at Night, With You, long-considered to be Jarrett’s most intimate recording, is somewhat of an anomaly within his decades-long discography. Recorded at his home at a time when he reportedly suffered from chronic fatigue syndrome, this ECM release finds him searching for the emotional core of a number of standards and lesser-known old-timey tunes by stripping them to their core and without resorting to dazzling flourishes. A profoundly melancholic rendering of George and Ira Gershwin’s “I Loves You, Porgy” sets the tone, and the tracklist also includes one original Jarrett song: “Meditation.” 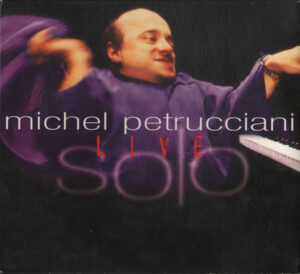 1999 saw the release of another essential solo piano album: Michel Petrucciani’s Solo Live. The French-born jazzman is rightly considered one of his generation’s greatest pianists, who was able to incorporate the influence of Bill Evans, Keith Jarrett and Oscar Peterson into a lyrical and dramatic language all his own. Solo Live was recorded in 1997 and in front of a large auditorium audience in Frankfurt, Germany, and released shortly after his death in January 1999, aged 36. It is as much a showcase of his unparalleled talents on his instrument of choice as much as it is a document of the consideration of his audiences. The program balanced standards with upbeat romps, and originals with standards – including a modal take on Duke Ellington’s “Caravan.” Many of the tracks blend into each other and, with the exception of a few breaks in-between, Solo Live has a compelling suite-like structure that makes it all the more spellbinding. 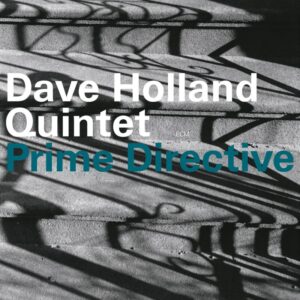 Bassist/composer/bandleader Dave Holland likes to make complex charts and orchestrations sound deceptively simple. Such is the case of Prime Directive, which picks up where Holland left off on his Grammy-nominated Points of View from the previous year. Prime Directive is a mostly joyous affair. It is driven by addictive rhythms, the tightness of the band and sublime collective improvisation. Holland’s band on this date included trombonist Robin Eubanks, vibraphonist/marimba man Steve Nelson and drummer Billy Kilson, plus a young saxophonist named Chris Potter, who had just started making waves on the global jazz scene. Five of the nine songs on Prime Directive were penned by the bassist himself, including the effervescent title track, which perfectly opens the program. 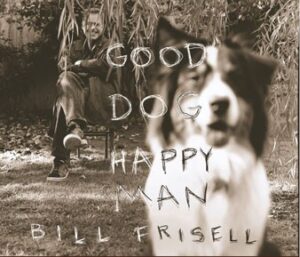 Good Dog, Happy Man found guitarist/composer Bill Frisell continuing his pursuit of a warm and deeply emotional, category-defying music via the blending of various indigenous American musics – including country, blues, bluegrass and beyond. This album found him further exploring ideas expressed in his previous albums, especially 1997’s Nashville and 1998’s Gone, Just Like a Train. However, the orchestration here is denser, the band is bigger and the array of traditional instruments is wider. Multi-instrumentalist Greg Leisz alone is featured on dobro, mandolin, Weissenborn, National steel guitar, and lap and pedal steel guitars. All songs on Good Dog, Happy Man, are original Frisell compositions. The one exception is a beautiful rendition of the traditional folk song, “Shenandoah,” featuring special guest Ry Cooder on steel guitar.