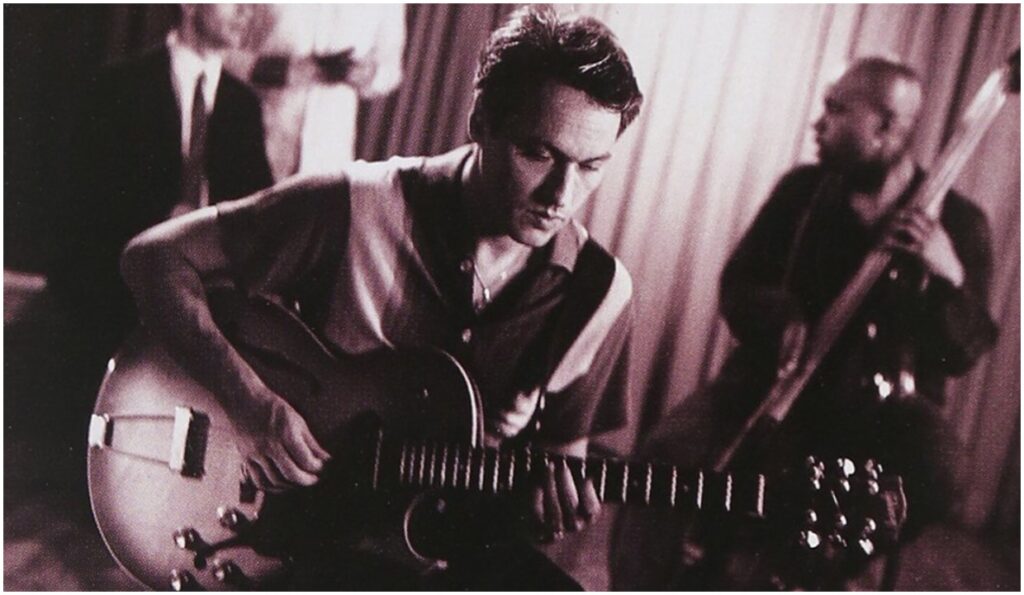 The Lounge Lizards, Queen of All Ears (Strange and Beautiful) 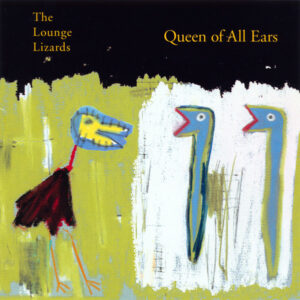 Saxophonist/composer John Lurie always defined the music of his long-standing Lounge Lizards ensemble as “non-jazz” and fans will always debate on whether they ever really made any jazz music at all. In reality, the uniqueness of their oeuvre was as much due to the musical vision of its bandleader as it was influenced by the various backgrounds of the musicians he selected for its constantly changing lineups. On Queen of All Ears, the Lounge Lizards’ first studio album in nine years, the band was a nine-piece and elements of jazz, avant-garde, rock and beyond can be heard within the arrangements. Yet, there is a cohesiveness to the LP, as testified by the construction of the songs, where layers upon layers of rhythms and melodic lines are stacked, often repetitiously, to create grooves that are strange and beautiful – aptly representing the name of Lurie’s independent label. 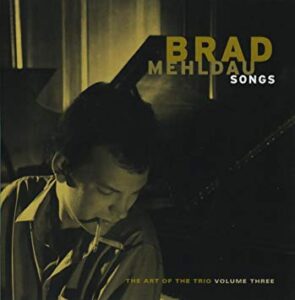 Songs was Brad Mehldau’s third entry in a series of albums known as The Art of the Trio, featuring the lyrical pianist in his longtime trio with bassist Larry Grenadier and drummer Jorge Rossy. The LP is a fine collection of swinging, straight-ahead jazz performances including originals, new takes on standards and inspired versions of Nick Drake’s “River Man” and Radiohead’s “Exit Music (For a Film).” I was thinking a lot at that time about what ‘song’ means to me,” Mehldau explained. “It implies a few things – simplicity of melody, an economy of material and a short form, but also a strong emotional effect on the listener that hopefully lingers and swells in your consciousness after you’ve heard it.” Perhaps the verity of this driving concept is also why Songs remains to this day one of Mehldau’s most popular releases. 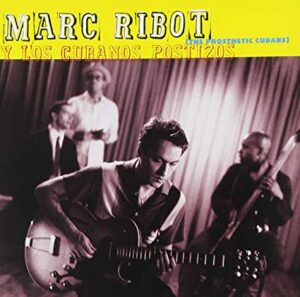 Following the sensational success of Buena Vista Social Club of the previous year, many artists were inspired to explore the Cuban music tradition of the pre-Castro years. Among these projects, The Prosthetic Cubans, which marked guitar hero Marc Ribot’s debut album for Atlantic Records, certainly stands out. The album finds him diving deep into the son montuno, innovated by bandleader Arsenio Rodriguez. The tracklist is composed of tunes written by Rodriguez, rearranged and reimagined in stripped-down versions from a large-scale big band sound to suit a small ensemble of guitar, bass, conga and occasional keyboard. While much of the beauty of The Prosthetic Cubans rests on the inventiveness of Ribot on his instrument of choice, the sensuality and excitement of the album is also down to support from bassist Brad Jones, percussionist E.J. Rodriguez and drummer Roger J. Rodríguez – named Los Cubanos Postizos after the Rodriguez composition “Postizos,” which also happens to be a highlight of this LP. 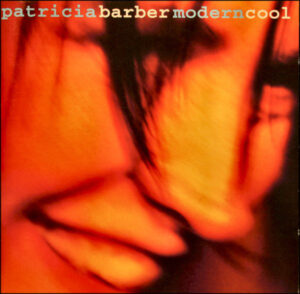 Singer/songwriter Patricia Barber’s Modern Cool – her follow-up to 1994’s Café Blue, also released via Premonition – is a collection of downbeat songs, all but three of which are her own original compositions. The album is full of reflective, melancholic late-night cool, driven by the singer’s recognizable brooding, smoky vocals. The lyrics she delivers are just as impressive – from such profound lines as “If truth is the price for a superficial charm / The night is laughing, watching us turn absolutely nothing into form” on the opening “Touch of Trash” to the heartbreaking words of the torch song “Winter.” Barber also plays piano on Modern Cool, alongside a band featuring Dave Douglas on half of the songs, the latter taking center-stage on his trumpet on the mostly-instrumental “Constantinople.” 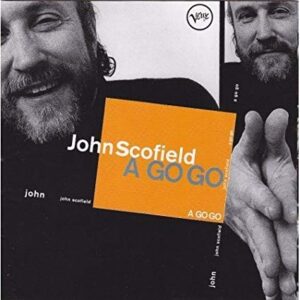 A Go Go was the first collaborative full-length album by modern jazz electric guitar maestro John Scofield and the premiere “avant-groove” trio of keyboardist John Medeski, drummer Billy Martin and bassist Chris Wood, more commonly referred to as Medeski, Martin & Wood. Jazz critic Ed Kopp defined this lineup “a match made in heaven” and it’s hard to disagree. While coming from relatively different backgrounds – Scofield a hard-bopper at heart, MMW with their unique experimental edge – the two parties reach an exciting “compromise” on this jam-based, vamp-laden set, creating an original and acid blend of blues, soul, funk and hip-hop. Opening with a tight and fun soulful title track, A Go Go appears to get progressively adventurous and darker, particularly in the second part, which features a quasi-avant-garde tribute to cinematic genius Stanley Kubrick.