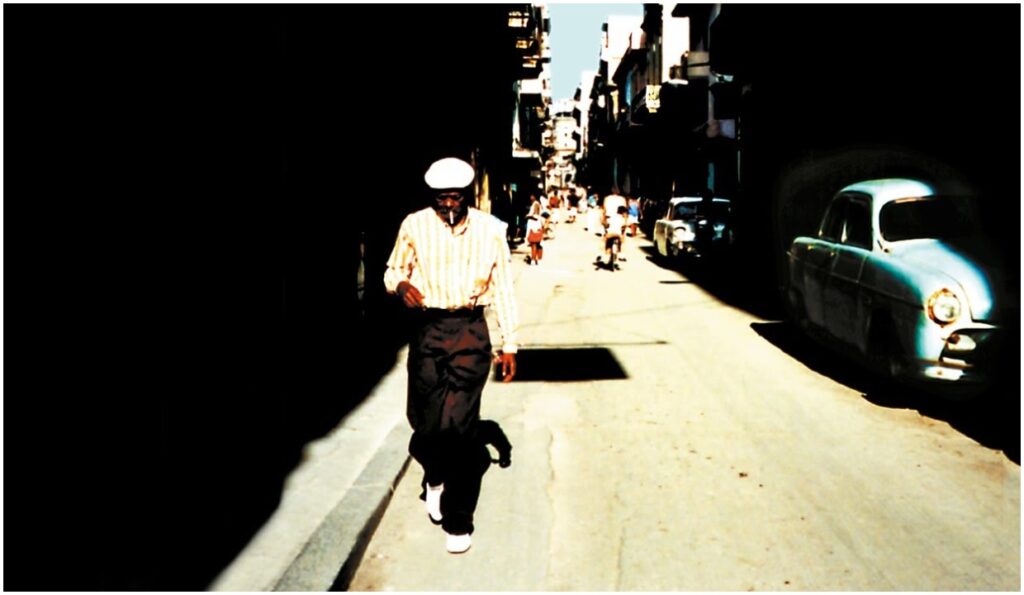 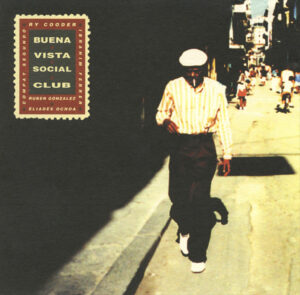 A wonderful album with a fascinating backstory, Buena Vista Social Club, the eponymous debut LP of an ensemble of exceptional Cuban musicians in their old age plus American guitarist/producer Ry Cooder. In the days before Castro, they had helped popularize the Son Cubano, a genre of music and dance blending elements of Spanish and African origin. With the golden days of the nation’s music and dance halls long gone-by, Cooder traveled to Cuba and facilitated the recording session, after plans of a highlife project fell through. The old-fashioned music of Buena Vista Social Club benefited greatly from the studio where it was recorded – Havana’s EGREM Studios, formerly owned by RCA, where the equipment had remained unchanged since the ’50s. Footage from the session was included on a 1999 Wim Wenders documentary of the same name, while the album became an unlikely best-seller of 1997 and regularly makes “best album of all time” lists. 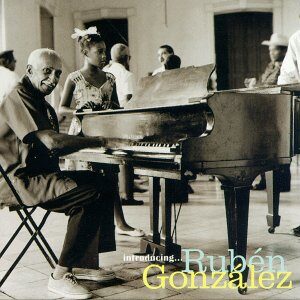 Buena Vista Social Club was just one of a trio of albums recorded at Havana’s EGREM Studios in March 1996 that would gain worldwide acclaim. The first of these, A Toda Cuba le Gusta, featured Ry Cooder on slide guitar with the explosive Afro-Cuban All Stars. Pianist Rubén González was part of this explosive ensemble. Despite not owning his own piano and not having played the instrument in almost a decade, González impressed Cooder so much that he was invited to the Buena Vista Social Club session and later given the opportunity to record an album as a leader. Introducing…Rubén González overflows with passion, excitement and emotion, and would mark his international debut at age 77. Recorded live in the studio with no overdubs over a two-day period, it found the pianist leading an ensemble of Cuban musicians in a series of jam sessions, performing traditional Cuban songs and two compositions of his own. 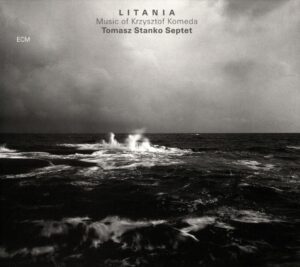 Pianist Krzystof Komeda was an acclaimed film composer whose music enriched the works of some of the greatest Polish filmmakers – including Roman Polanski and Andrzej Wajda – and almost single-handedly founded the modern jazz movement of Poland in the ’60s, which greatly influenced jazz in the European continent as a whole. Trumpeter Tomasz Stanko was one of Komeda’s closest collaborators for much of that time – he was a member of the quintet that recorded his historic Astigmatic album in 1966 and played by his side right up to his premature death in 1969, just a few days away from his 38th birthday. In paying tribute to the European jazz giant on Litania, Stanko offers new arrangements of some of his film works and innovative jazz compositions. Performed with a septet of great Scandinavian musicians – including guitarist Terje Rypdal on two of the ten tracks – the music has an orchestral yet introspective feel, updating Komeda’s output with intelligence and profound respect. 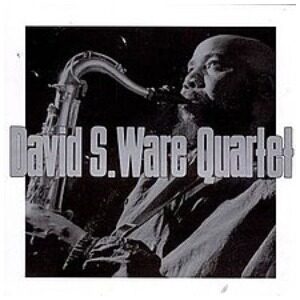 Saxophonist/composer David S. Ware took his time. He worked as a cab driver for over a decade while maturing his playing style before launching what became one of the most acclaimed and influential careers of his generation. His musical output also coincided with a profound and consistent spiritual journey. The verity of this statement is none-the-clearer than on his Godspelized album, which aside from the gospel sway owes a lot to the influence of Albert Ayler on Ware. On this LP, Ware seems to coin the term “spiritual free jazz” – as the ethereal over 15-minute title-track shows. Godspelized was part of a series of groundbreaking albums Ware released in the ‘90s. It also solidified the reputation of his quartet as something of a free jazz supergroup, including drummer Susie Ibarra, pianist Matthew Shipp and bassist William Parker. 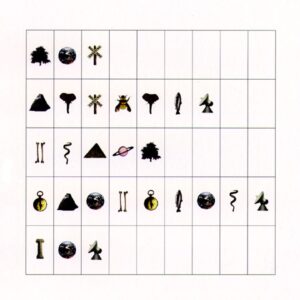 Imaginary Day was the twelfth album by the Pat Metheny Group and their first for Warner Bros. Records. This suite-like full-length project finds the band and its charismatic leader seeking new influences from new sounds, cultures and places – including Iran and Bali. The styles range from the Oriental-inspired tones of its title track, which dramatically opens the program, to the more jazz-influenced “The Heat of the Day” and the dreamlike, exotic soundscape of its conclusive tune, “The Awakening.” The wide range of emotions traversed throughout the record also highlights the guitarist/composer’s storytelling abilities, as each track blends into the next. Metheny himself described Imaginary Day as “an extended journey into a musical zone that lets you imagine your own scenario and stories, and emotions to go with them.”