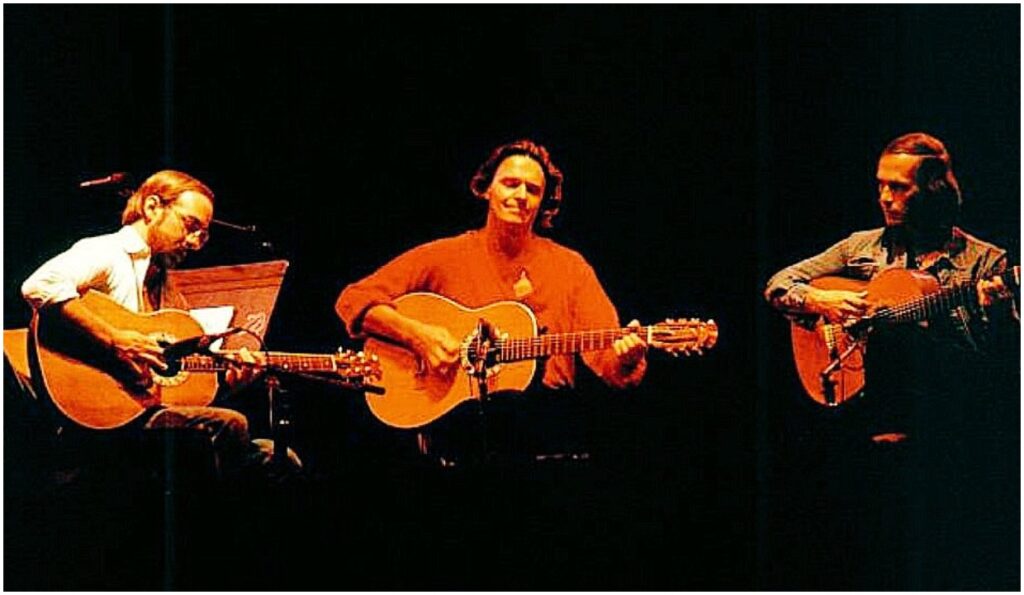 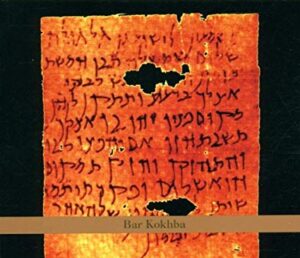 Bar Kokhba was named after the leader of a Jewish revolt against the Roman Empire and is one of John Zorn’s most adventurous and acclaimed works. This double-album was recorded over a period of three years and presented 25 of his original compositions for the Masada songbook rearranged for strings, keyboards and clarinet ensemble. Zorn defined his Masada project as a means with which to create new, forward-thinking music by putting “Ornette Coleman and the Jewish scales together.” Bar Kokhba, in fact, draws as much from the Jewish tradition as it does from jazz, avant-garde and European classical music. While Zorn himself is not heard on any instrument over the course of the album’s two-hour length, his ensemble includes some of the period’s best like-minded musicians – including Marc Ribot, Erik Friedlander and John Medeski, among others, who are able to expand on his compositions in the most stirring and even surprising ways. 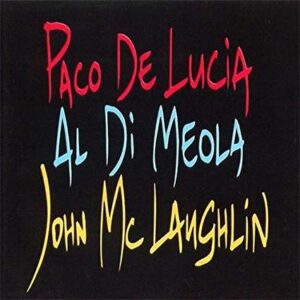 Guitar virtuosi John McLaughlin, Al Di Meola and Paco De Lucía had released two acclaimed records in the early ’80s – the live album Friday Night in San Francisco (1981) and the studio album Passion, Grace & Fire (1983) – where they explored the convergence of flamenco and jazz. The Guitar Trio came 13 years since they had last played together but showed they had lost none of their exuberance and chemistry. Sadly, it would also be their final LP as a trio – the closing chapter of a trilogy of albums that did much to shape the genre which became known as New Flamenco. Here, McLaughlin and Di Meola contributed three originals apiece, while de Lucía contributed two. The only cover of the set is a stellar take on Luiz Bonfá and Antonio Maria’s Brazilian Bossa Nova classic “Manha de Carnaval,” performed in a duet by McLaughlin and Di Meola. 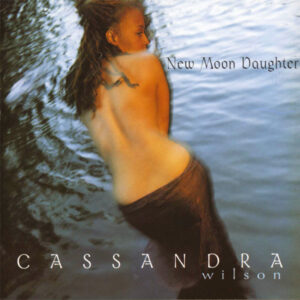 Cassandra Wilson’s move to Blue Note Records in 1993 introduced her luscious alto voice to a wider audience. Her Blue Light ‘Til Dawn album, released that same year, moved her towards a broad synthesis of jazz, blues, pop, world music and country. New Moon Daughter found her advancing in the same direction via an inspired mix of her own originals and covers of an intriguingly diverse selection of songs ranging from Johnny Mercer to The Monkees by way of U2. Despite this diversity, New Moon Daughter sounds compact and cohesive, held together by Wilson’s incredible talents to inhabit a song and the predominant presence of the blues that culminates in a show-stealing, painfully reflective rendition of Neil Young’s signature song “Harvest Moon.” 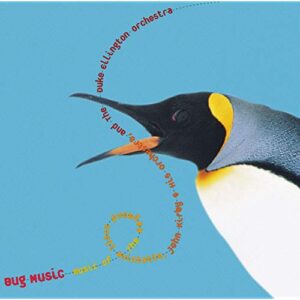 Bug Music is one of clarinetist Don Byron’s wonderful experiments celebrating forgotten moments in the history of popular music. Many of the tracks on this album, in fact, were featured in the great Carl Stallings cartoons for Warner Bros. – and the title comes from an episode of The Flintstones. They also happen to have been composed by or be associated with the bright and inventive minds of Duke Ellington, Billy Strayhorn, Raymond Scott and John Kirby. Rearranged and reimagined by Byron in a process combining, as he explained, “information from outside sources with one’s individual sense of what is possible,” this “Bug Music” was also performed with an all-star ensemble with special guests Steve Wilson, Uri Caine, Joey Baron and more joining in on the fun on a few of the tracks. 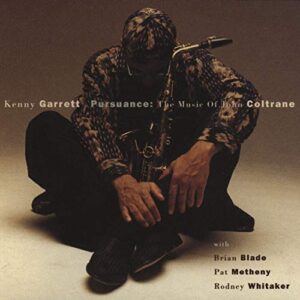 Celebration without imitation. Pursuance must surely rank among the best tributes to the music of saxophone great John Coltrane. Kenny Garrett, known as one of the instrument’s greatest interpreters in his own right, drew on the spirit of Coltrane without ever mimicking his sound, adding new colors and textures to such famous compositions as the Civil Rights anthem “Alabama” and the standard “Giant Steps,” as well as to lesser-known ones. The collection was enriched by the inclusion of Pat Metheny, adding brightness and fresh perspectives to the tracks of his own with his guitar. Rodney Whitaker on bass and Brian Blade on drums provide excellent backing and complete the great lineup to a fascinatingly multi-layered modern jazz record.