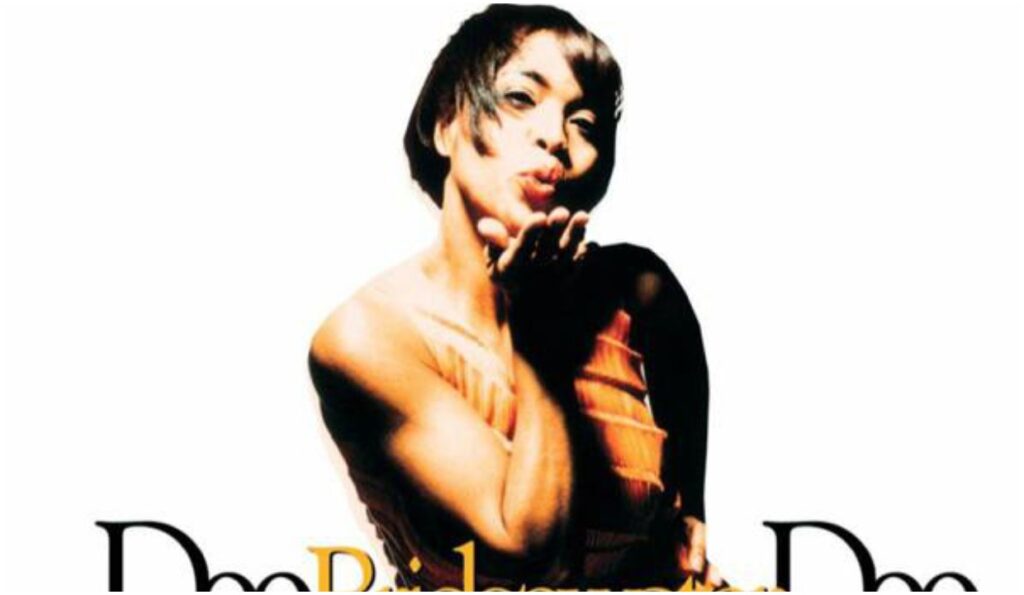 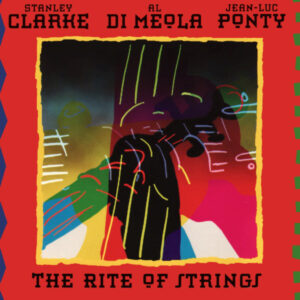 The Rite of Strings is a collaborative album by guitarist Al DiMeola, bassist Stanley Clarke and violinist Jean-Luc Ponty. Each musician contributes three compositions to the LP’s diverse program, some unique to the projects and others previously recorded. All three were known as virtuosi and were household names among fusion fans. DiMeola and Clarke had even been half of the best-known incarnation of Chick Corea’s Return to Forever band in the mid to late ’70s. Despite this, The Rite of Strings is a largely acoustic affair, aside from DiMeola’s occasional electronic experiment. In fact, it is known as a landmark recording of the New Acoustic genre, which mixed bluegrass and jazz and featured lead roles for folk instruments. 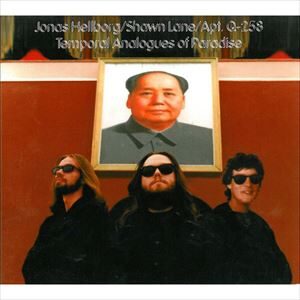 Swedish bassist Jonas Hellberg has often referred to The Mahavishnu Orchestra’s The Inner Mounting Flame as one of the albums that most shaped the direction of his music. This influence can be heard throughout his recording career, including on Temporal Analogues of Paradise. This album is not only highly regarded among the jazz-rock efforts of the period but also known as the most representative album of his longtime partnership with guitar hero Shawn Lane. Here, they are featured in a trio setting with drummer Jeff Sipe – credited here as Apt.Q258. The album’s showcase of their improvisational skills and chemistry shared is such that it is hard to believe the two extended tracks on it, referred to as “Movements,” were edited together from a number of their live recordings together in Europe from that year. 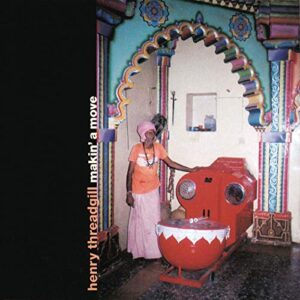 Makin’ a Move was the centerpiece of a creative trio of albums the restlessly creative altoist Henry Threadgill produced during his short but memorable tenure at Columbia. Despite the move to a major label, he made no commercial concessions and continued to challenge listeners with his cross stylistic boundaries. Three of the compositions on Makin’ a Move are scored mainly for guitars and cellos, including the off-kilter avant-garde opener “Noisy Flowers.” The remaining four tracks are performed with his brassy Very Very Circus ensemble and often blend a wide variety of genres and techniques, ranging from free jazz harmolodics to ‘90s rock muscularity, enriched by the precious improvisation of Brandon Ross on guitar. 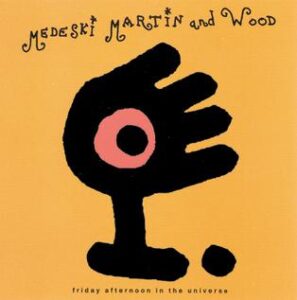 The third studio by Medeski, Martin & Wood (MMW) – the experimental jazz-fusion trio made up of keyboardist John Medeski, drummer Billy Martin and bassist Chris Wood – was also their first not to feature a brass section. The trio forms the core of the music of Friday Afternoon in the Universe, which evokes a sense of freedom, and a riveting blend of old and new. Martin is in peak form, exploring the modern grooves of hip-hop. All the while, Medeski’s vintage Wurlitzer and organ sounds recall the music of old space venture B-movies and Italian giallos. The track that best represents this ebullience is the zesty “Last Chance to Dance Trance (Perhaps),” yet MMW is equally unafraid to venture deeper into the avant-garde on such tracks as the free jazzy “Mouse Hop.” 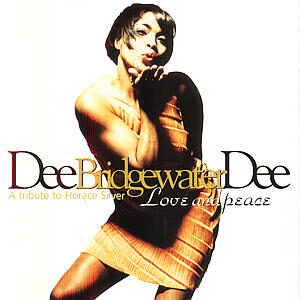 “Horace’s music is so dramatic, it fills my needs as an actress,” said Dee Dee Bridgewater in praise of the great composer and hard bop innovator Horace Silver. Her Grammy-nominated Love and Peace album, featuring her alongside her French quintet on most of the tracks, is a celebration of said music, as well as a testimony to her interpretive talents, which rightfully earned her a reputation as one of the greatest jazz vocalists of her generation. Silver himself is featured on piano on two of the tracks on Love and Peace – “Nica’s Dream” and the swinging standard “Song for My Father.” Organ great Jimmy Smith is also heard on “The Jody Grind” and “Filthy McNasty,” the latter a hip highlight of the LP.