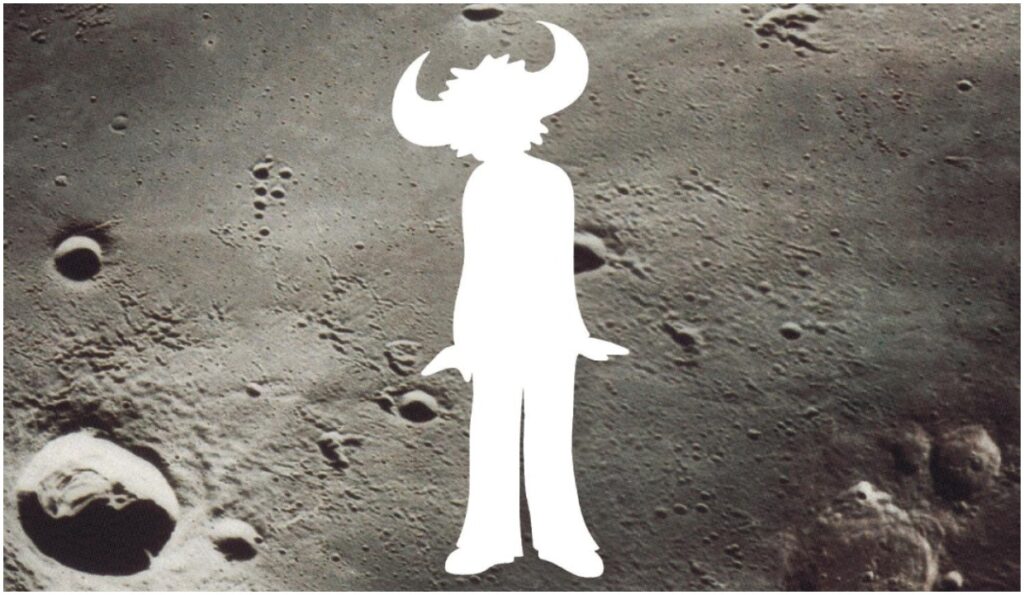 The Necks, Aquatic (Fish of Milk) 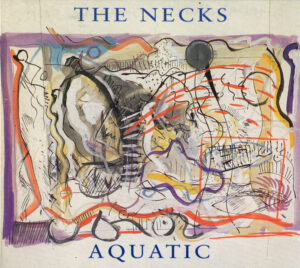 Aquatic was the third studio album by The Necks, the Australian experimental jazz trio made up of pianist Chris Abrahams, bassist Lloyd Swanton and drummer Tony Buick. By this time, the band’s chemistry had matured and their penchant for sensuous minimalism had ensured them a growing cult following. Aquatic is split into two parts, each of which is fully improvised. Both parts are defined by hypnotic grooves. The atmosphere of the first part is peaceful while the second is slightly more agitated as if suggesting both the magic and dangers of deep-sea exploration. Steve Wishart’s hurdy gurdy on the second track adds a welcome touch of psychedelia. 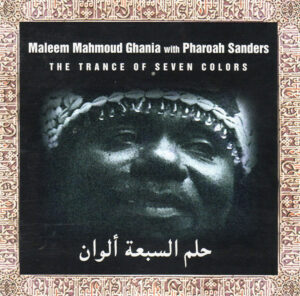 The Trance of Seven Colors documents the mindblowing meeting of the percussive Gnawa healing ceremonial music of southern Morocco and the free jazz improvisational genius of Pharaoh Sanders. The celebrated saxophonist traveled to the city of Essaouira with producer Bill Laswell to record with guembri master Maleem Mahmoud Ghania, one of the most celebrated Moroccan music artists of his time. Laswell brought with him only some simple digital recording equipment and the blowing date took place in the courtyard of a private house with a large ensemble mostly made up of Ghania’s family members. The simplicity of the recording process makes The Trance of Seven Colors sound all the more authentic and transportative. 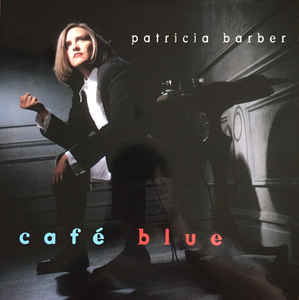 Patricia Barber sings and plays piano alongside her quartet, and straddles the line between sophisticated pop and atmospheric jazz on Café Blue, her debut album for Premonition. The record is chock-full of ideas, complete with touches of avant-garde, minimalism and folk, recalling at times the music of Joni Mitchell. Yet, its power lies in its restraint and deep sensibilities, evoking images of smoky hipster bars full of mysterious, dark corners. The tracklist is made up of Barber’s intelligent originals plus unique takes on well-worn standards. “Mourning Glow” even finds her putting a Maya Angelou poem of the same name to music.

Jamiroquai, The Return of the Space Cowboy (Sony) 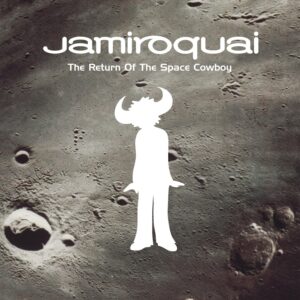 Jamiroquai’s sophomore album, The Return of the Space Cowboy, closely followed the success of their debut, Emergency on Planet Earth. Here, they offered the same exciting mix of acid jazz and funk, supported by stellar musicianship and the recognizable vocals of Jay Kay, influenced by the likes of Stevie Wonder and Sly Stone. The songs were even stronger – “Space Cowboy” and “High Times” became huge hits and continued Jamiroquai’s upward spiral into international stardom (the former song was even one of the major inspirations for the anime sci-fi Cowboy Bebop.) Jamiroquai’s was music that you could dance to but they were more than a party band and continued to deal with delicate social and environmental themes in their lyrics. 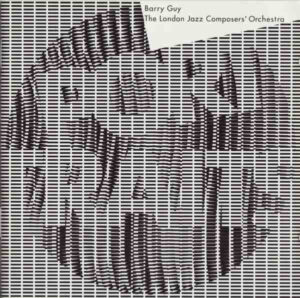 The London Jazz Composers’ Orchestra (LJCO) was not only bandleader/bassist Barry Guy’s vehicle for the expression of his interest in both free improvisation and formal composition. It was also a major 17-piece ensemble including some of the finest musicians of the British jazz and improvised music scene of the time. Portraits is arguably the Orchestra’s most representative recording. Each of the extended pieces on this double album is composed by Guy and explores the tension and potential of a large scale free jazz orchestra. Each is also followed by a shorter subset, designed to highlight the talents of individual players or small sections of the LJCO.