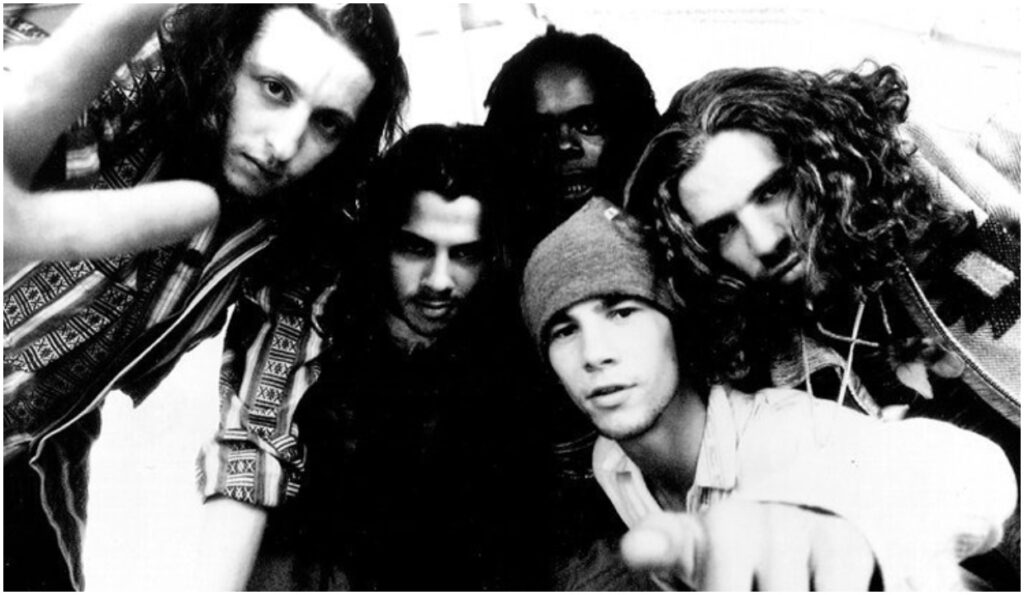 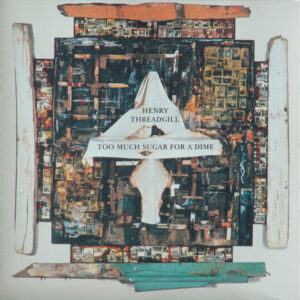 Henry Threadgill, Too Much Sugar for a Dime (Axiom)

Henry Threadgill’s Very Very Circus septet boasted a fascinatingly wide array of instruments ranging from the tuba and the French horn to the electric guitar and the violin. Andrew Jones maintained that with this group, the bandleader bridged “the gap between populism and art, creating a jazz classicism steeped in dark funk and world rhythms.” The ensemble’s second studio album, Too Much Sugar for a Dime, is one of Threadgill’s most energetic LPs. Its title suggests a promise it delivers on: a cornucopia of influences and sounds ranging from Yoruba chants, New Orleans-style brass oompah, Brazilian percussions, percolating guitars influenced by Indian music traditions and more. 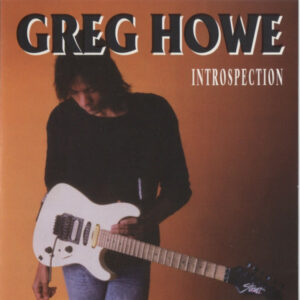 Introspection was the second all-instrumental album by guitarist Greg Howe – arguably the best of the Shrapnel Records shredders. The album followed his 1988 self-titled debut and a pair of more commercially-minded records released under the Howe 2 moniker that drew comparisons with such acts as Van Halen. Introspection introduced a more fusion-style direction, anticipating some of Howe’s later records where he would explore jazz traditions even deeper. The LP was a real showcase of Howe’s inventiveness and some of his most recognizable signature traits, including his use of left-hand legato and tapping, especially on the lead track jump start – and even shows his skills on an acoustic guitar on the sophisticated “Desiderata.” 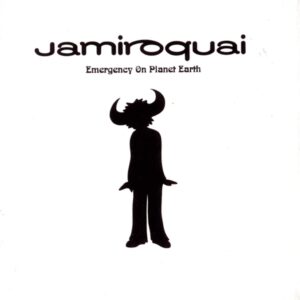 Since the mid-1980s, a form of music mixing jazz, soul, funk and disco had been maturing on the alternative London club scene. That music was known as acid jazz and it was Jamiroquai, with their multicultural urban feel, that helped take it into the global mainstream with their immediately impressive 1993 debut album. Emergency on Planet Earth, aided by the success of such hit singles as the title track, was commercially successful and still feels like a groovy and balanced blend of form and content. The music itself exuded enthusiasm with its wild mix of instruments modern, classical and tribal (including a didgeridoo), while singer/songwriter Jay Kay’s lyrics often expressed environmental angst that remains painfully relevant to this day. 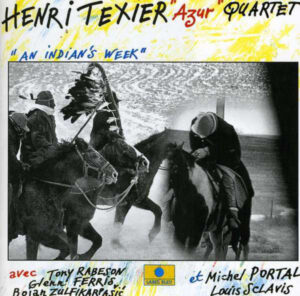 Azur was one of the great French jazz groups of the ‘90s, led by Henry Texier, a veteran who had collaborated with many of the music’s greatest interpreters and was known as a master of the double bass. The group found him forming a tight rhythm unit with pianist Bojan Z and drummer Tony Rabeson. The group made its debut on “An Indian’s Week,” which also showcased Glenn Farris’ skills on trombone, particularly on the mournful centerpiece, “Indians – Desaparecido.” The also quickly established Azur as a favored vehicle for the expression of Texier’s interest in world music, as well as his love of melody. 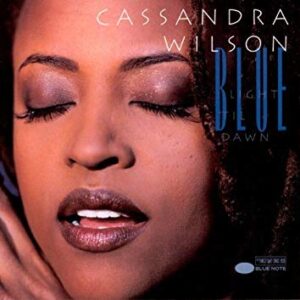 Cassandra Wilson was already considered one of the most talented jazz vocalists of her generation. Her easily identifiable alto voice had matured by the time the sultry and atmospheric Blue Light ’til Dawn was released. The LP broke boundaries with its mix of pop directness and jazz tradition, igniting a new age for vocal jazz records. It also showcased her great versatility as she took on standards, blues songs by Robert Johnson, lullabies by Joni Mitchell and a few of her own compositions. Blue Light ’til Dawn marked Wilson’s debut for Blue Note and Chris Norris defined it as “the sort of transcendental experience that jazz singing hasn’t really offered since the days of Billie Holiday.”