News
2 months ago
by Matt Micucci
2 0 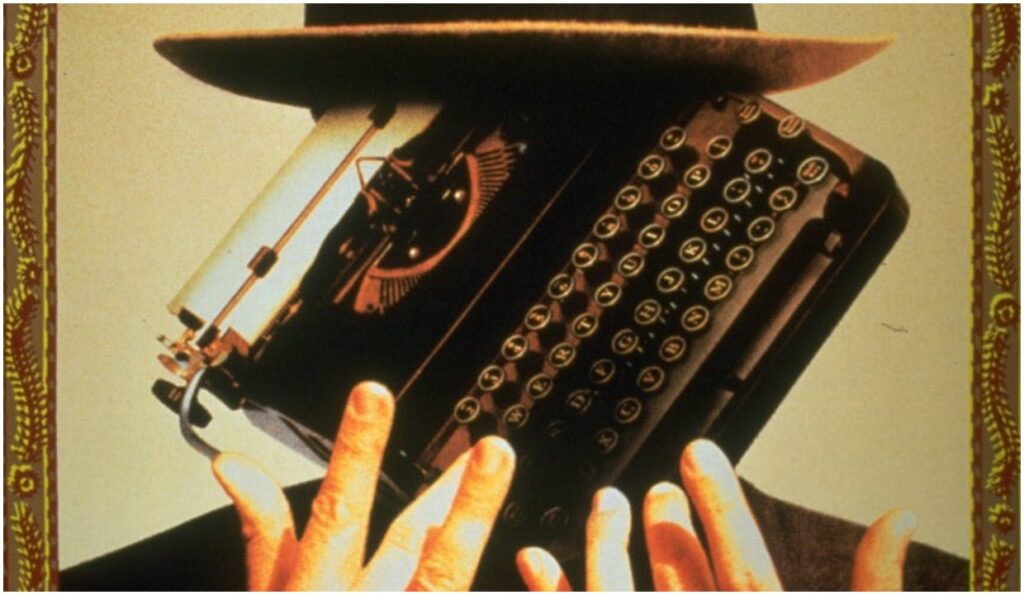 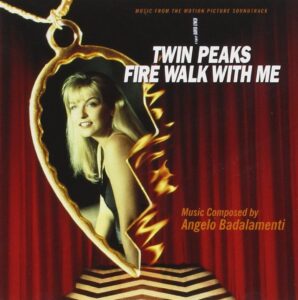 Before meeting David Lynch, Angelo Badalamenti had already worked as an arranger/composer for the likes of Nina Simone and Shirley Bassey. He had also written original scores for a number of minor flicks. However, it was his meeting with the American filmmaker that would turn him into something of a household name. His score for Twin Peaks was already etched in people’s memories by the time he rolled out his original soundtrack for a film spinoff of the series, Twin Peaks: Fire Walk With Me. The music is just as enchanting and richly dense here, with Badalamenti impressing both as overseer of all aspects of production as well as keyboardist, blending into the stellar group of rotating lineups he put together, including such names as bassist Ron Carter, drummer Grady Tate, vibraphonist Jay Hoggard and many more. 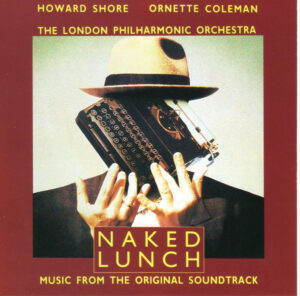 The writers of the Beat Generation were notoriously heavily influenced by jazz artists and stories told through jazz. So, in adapting one of the era’s most representative novels, David Cronenberg aptly relied on two great artists to create a soundtrack that would reflect the jazz of the times as well as the frenzied atmosphere of the writing itself. That novel was Willam S. Borroughs’ 1959 savagely satirical Naked Lunch, and the two music artists were David Shore and Ornette Coleman. The music they created was intense, spectacular and, sometimes, fascinatingly bizarre, benefiting greatly from the encounter of the two’s seemingly polar opposite personalities – the former an acclaimed film composer who liked to work within boundaries, the latter an innovator who had developed the boundary-defiant free jazz in the generation following that of the Beat writers. 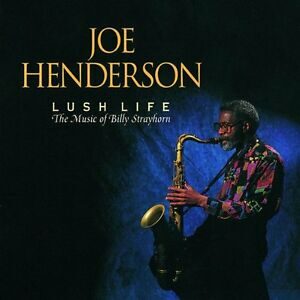 In the eyes and ears of music fans worldwide, the songwriting team of Duke Ellington and Billy Strayhorn is nothing short of legendary. Over the years, many artists have dedicated several tribute projects to them. Among these, Lush Life by Joe Henderson certainly stands out. That is because the album, released around 30 years after acclaimed saxophonist’s debut in the commercial world of jazz, marked something of a comeback for him. Artistically speaking, it found him showcasing a mature sound, more breathy and emotionally charged, in a variety of formats – including a solo performance of the title track for which he won the Grammy Award for “Best Jazz Instrumental Performance, Soloist.” Commercially, Lush Life was very successful, having sold 90000 copies at the time of Henderson’s death in 2001. 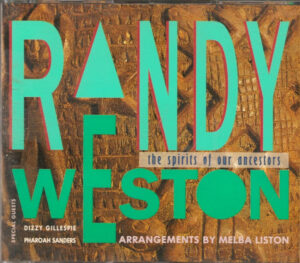 Randy Weston, The Spirits of Our Ancestors (Verve)

Pianist/composer Randy Weston was at the peak of his powers on The Spirits of Our Ancestors, which he defined as a heartfelt tribute of sorts to the music of his predecessors. Here, he leads a twelve-piece group of highly individual voices driven by the propulsive force of three percussionists, featuring guest appearances from saxophonist Pharoah Sanders and trumpeter Dizzy Gillespie. The Spirits of Our Ancestors was significantly inspired by Weston’s own experience living in and absorbing the music of Morocco. It also marked his musical reunion with arranger Melba Liston for the first time since 1973’s Tanjah. The two’s longtime association had begun in the 1960s, would resume after a break on this date and continue until Liston’s death in 1999. 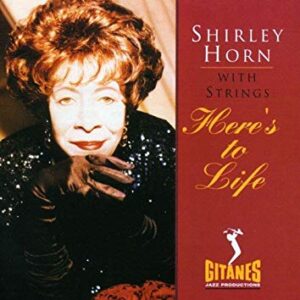 Shirley Horn was known and celebrated for drawing her audiences close with her powerfully confidential style. There is an enchanting air of timelessness about her 1992 album Here’s to Life, which saw her trio paired with lush orchestrations by Johnny Mandel, who once described her as “like having two heads” because of her unparalleled skills as both pianist and vocalist. This set includes the standout title track composer by Artie Butler with lyrics by Phillis Molinary, which would become Horn’s signature song, plus a passionate reading of “If You Love Me,” the English-language version of Edith Piaf’s “Hymne à l’amour.” In addition, Here’s to Life features two guest solos by trumpeter Wynton Marsalis on “A Time for Love” and “Quietly There,” both co-written by Mandel.