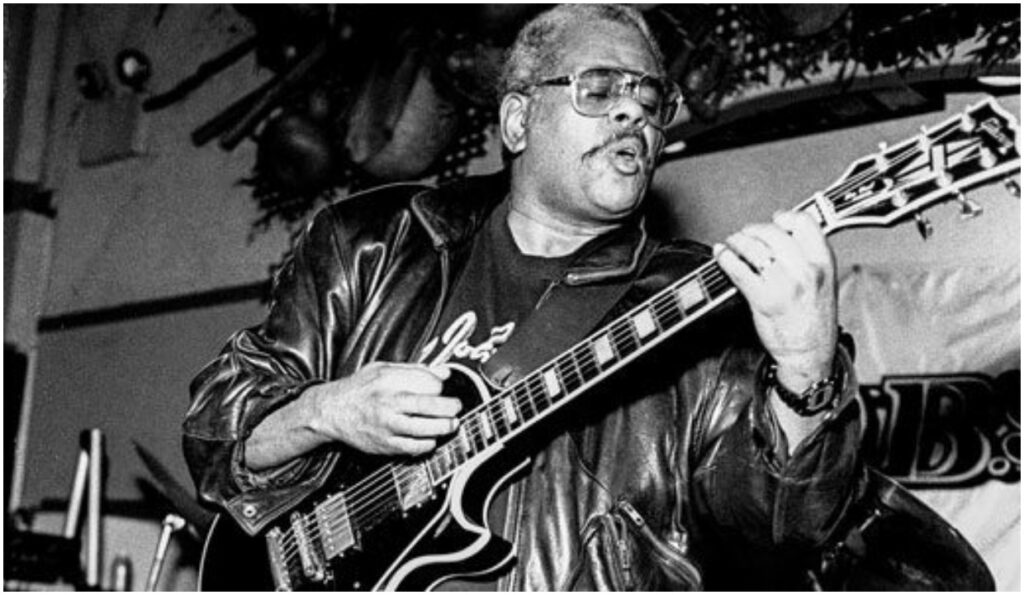 In the ’60s, Sonny Sharrock had made waves by becoming one of the first free-jazz guitarists, influencing generations of musicians that followed him. Ask the Ages led to his critical rediscovery as it followed years when he had appeared to have quietened down. It also reawakened a quasi-dormant jazz scene with its crisp hard-driving sound, and for that reason was defined by Bill Milkowski as a defiant fusion manifesto. Produced by Bill Laswell, Ask the Ages was recorded with a stellar band made up of saxophonist Pharoah Sanders, drummer Elvin Jones and bassist Charnett Moffett. It would also be one of Sharrock’s final great albums, released before his death in 1994.

By 1991, Lebanese oud player/composer/bandleader Rabih Abou-Khalil had established his reputation as a visionary artist who could blend the Arab music traditions with jazz and rock in mind-blowing ways. While his previous album, Roots & Sprouts (also released via Enja Records), had featured an ensemble made up mostly of Middle Eastern instruments, on Al-Jadida, Abou-Khalil chose to lean a little heavier on the jazz element of his music. One of the ways in which he encouraged said the change was by introducing Sonny Fortune on saxophone. Fortune brings a more marked blues presence than had ever appeared on an Abou-Khalil record before, and their interplay is one of the central elements of Al-Jadida.

On Shakill’s Warrior, saxophonist David Murray looked back at his rhythm and blues roots while taking B-3 jazz into new terrains. To do so, he enlisted David Pullen as the co-lead of his organ quartet. The two share the most solos on the LP, while drummer Andrew Cyrille and guitarist Stanley Franks are content with providing some solid, stellar backing. Pullen was a visionary organist/pianist with a unique way of playing the Hammond and he sticks to that instrument on this date. One of the standout tracks of Shakill’s Warrior is Murray’s tribute to Paul Gonsalves, the saxophonist best known for his association with the legendary bandleader Duke Ellington, and who greatly influenced Murray’s mature sound.

The Bill Frisell Band, Where in the World? (Elektra Nonesuch)

Bill Frisell developed a constantly evolving and distinctive guitar-playing style over the course of a 40-year-career filled with many highlight recordings and fascinating experiments. A simple, yet effective experiment came in the early ’90s, when he decided to add Hank Roberts’ cello to his tried-and-tested trio with Kermit Driscoll on bass and Joey Baron on drums. The influence of this choice on Frisell’s music was documented on Where in the World?, Frisell’s third album for Elektra Nonesuch, regarded as a high-point of ’90s guitar jazz. The dissonant “Unsung Heroes” opens the show, which can be described as a hauntingly melodic album enriched by a touch of avant-garde, particularly rewarding to the adventurous and open-minded listener.

German pianist/composer Alexander von Schlippenbach is known as one of Europe’s premier free jazz bandleaders. He first rose to prominence when in 1966, at age 28, he founded The Globe Unity Orchestra. Later in his career, he impressed just as much within other formats, including as the leader of his acclaimed and longstanding trio with saxophonist Evan Parker and drummer Paul Lovens, first founded in the mid-’70s. Elf Bagatellen is considered not only one of their best full-length records but also a perfect introduction to the sometimes challenging sound-world of von Schlippenbach. This is not only because of its traditional jazz influences but also because of the length of the individual pieces, shorter and more compact than the trio’s average, but still as dense and hard-hitting. 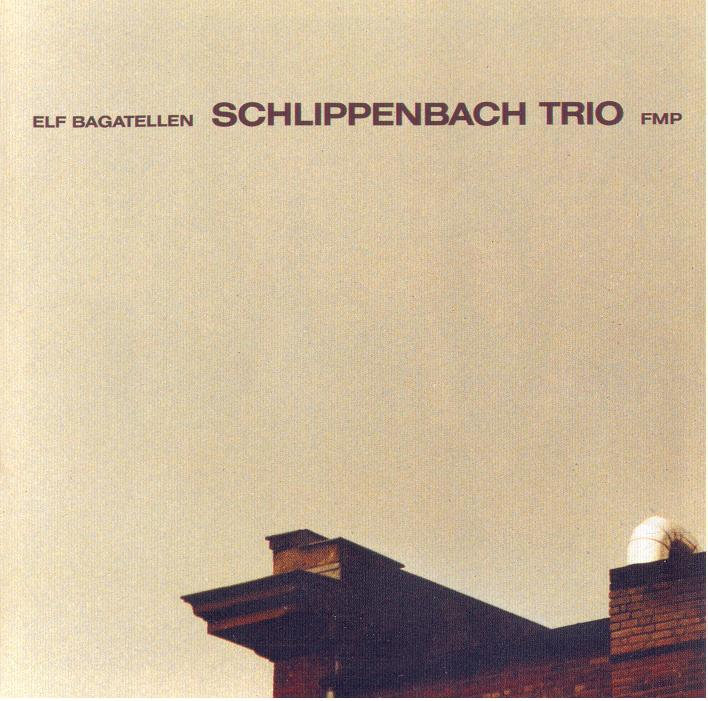