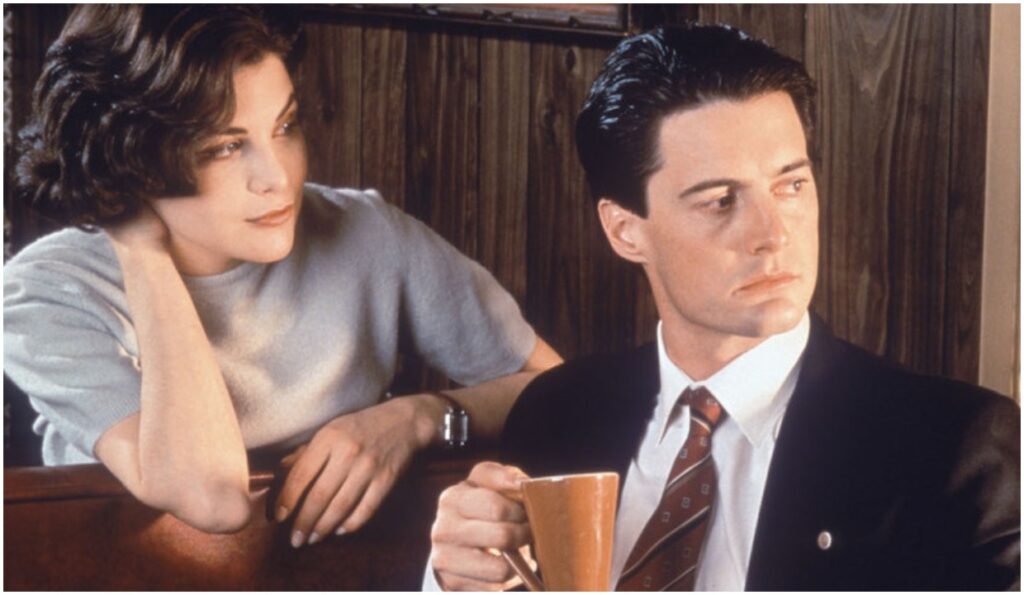 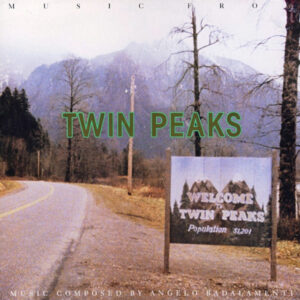 Would David Lynch’s Twin Peaks have had the same impact on popular culture without its Angelo Badalamenti original score? The mysterious romanticism of the theme tune alone perfectly sets in the fevered mood of this cult soap opera – while Badalamenti’s cool jazz punctuations proved to be a real driving force for the series. The composer’s fascination with contrasts lies at the heart of this soundtrack and is best represented through the exploration of ‘50s genres with ‘80s sounds, evoking a timelessness that fits the wide range of moods explored by Lynch, etched within the style and narrative of the show. While the filmmaker and composer have collaborated on many projects, including Blue Velvet (1987) and The Straight Story (1990), their work on Twin Peaks arguably remains the most fondly remembered. 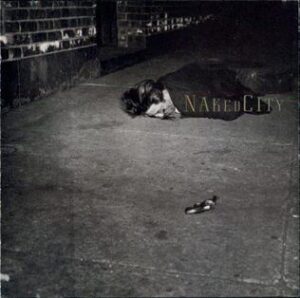 John Zorn was another composer fascinated with contrasts and his works during the ’80s and ’90s were filled with fascinating explorations and experiments. In 1988, he had established a compositional workshop to test the limitations of a rock band format. Out of this workshop, a band emerged that became known as Naked City after the title of their debut album. The band featured Zorn on alto sax alongside guitarist Bill Frisell, keyboardist Wayne Horovitz, bassist Fred Fritz and drummer Joey Baron. Each of them had instantly recognizable playing styles. Indeed, Tim Rutherford-Johnson even described the band as dependant on “the combined skills of its members to play Zorn’s radically disjunctive scores.” The result of this particular approach was arguably never bettered than on the mind-opening Naked City LP, with its mix of original compositions and unique takes on works by Ennio Morricone, Ornette Coleman and even on the famous Batman theme song. 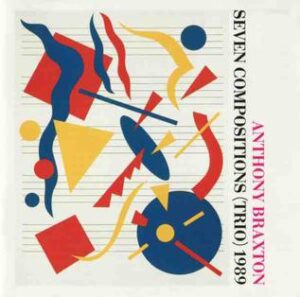 Anthony Braxton developed, over the course of his celebrated career, a number of influential musical theories and concepts. One of these was the “multi-logic,” which he described as a sound universe demonstrating sonic unification on the planes of abstract realization, concrete realization and intuitive realization. If that sounds too abstract, the reader is redirected to Seven Compositions (Trio) 1989, which is possibly the record that best demonstrates this concept more than any others that Braxton recorded during this prolific period. The album is also priceless documentation of his live encounter and collaboration with two European avant-garde greats: Austrian bassist Adelhard Roidinger, who would later embark on prominent experimentation with computer music, and British drummer Tony Oxley, one of the founders of free and experimental jazz label, Incus Records. 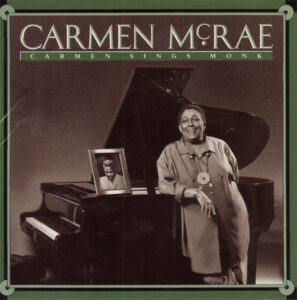 “Monk’s music sounds like no one else’s,” said Carmen McRae, one of the most influential jazz vocalists of the 20th century. Monk had been a friend of hers since the ’60s, when he would often visit her California home and even, she recalled, wrote a couple of numbers on her piano. Her personal connection with the pianist may have deepened her understanding of his music and contributed to the status of her fondly remembered Carmen Sings Monk album as a wonderful showcase of his prowess as a songwriter – one of his many talents that is often overlooked because of the renowned angularity of his music. Half of the lyrics on this set were penned by vocalese innovator Jon Hendricks and many of them had never been recorded before this date. Carmen Sings Monk would be one of McRae’s last great albums before her death in 1994. 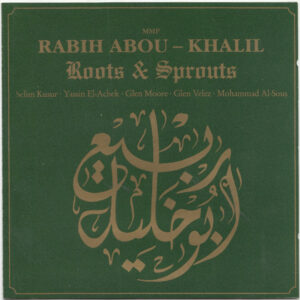 Lebanese-born Rabih Abou-Khalil is an out player and composer whose attempts to explore new ways of playing Arabic music eventually flourished into unique explorations of the musical traditions of the Arabic world with jazz improvisations and European classical techniques. His albums from this time are among the most inventive and culture-blending of the period. Roots & Sprouts is arguably his best work and the perfect introduction to his fascinating, multicultural music. Here, he leads an ensemble made up mostly of Middle Eastern instruments on well-constructed jazz tracks. Among the musicians of his ensemble is the underappreciated violin virtuoso Yassin El-Achek, while Glen Moore’s solo on standup bass (the only “Western” instrument on the record) on “Walking on Air” is one of the highlights of this album.