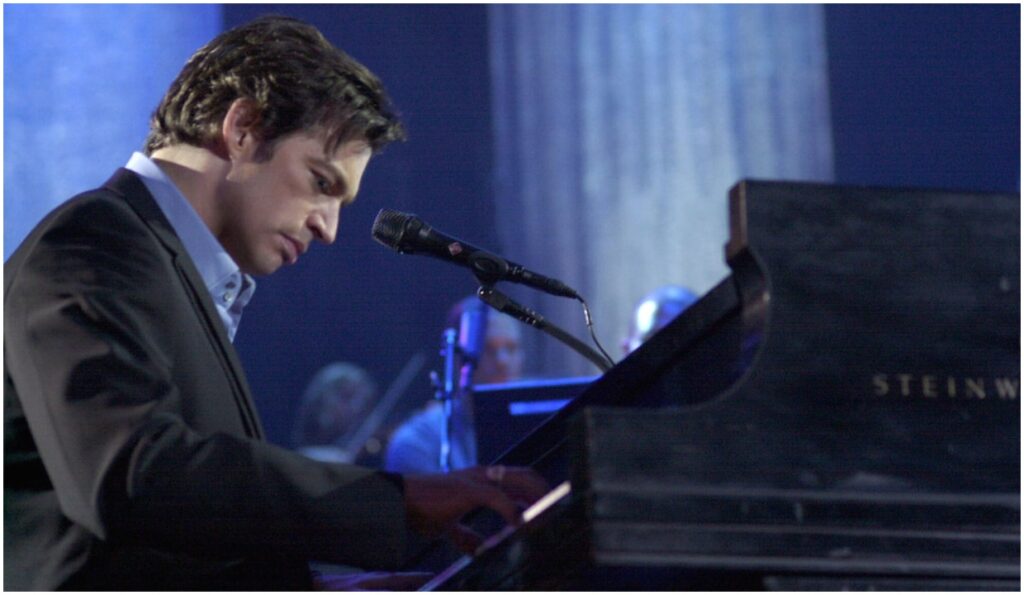 The Lounge Lizards, Voice of Chunk (Strange and Beautiful) 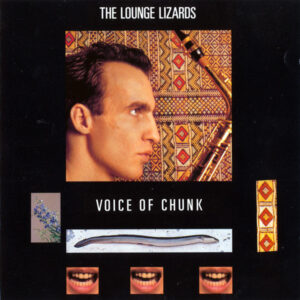 The Lounge Lizards – led by saxophonist John Lurie and including, among others, his brother Evan on keyboards and Marc Ribot on guitar – are known as ultimate outsiders in the world of jazz. Voice of Chunk, originally sold through the mail, has grown in popularity over the years and is now regarded as the ultimate introduction to their music. That is because it marks the convergence of their two polar opposite sides – the noisy, anarchic one with their softer, more melodic one. The opening track, “Bob the Bob,” also shows this riveting mixture as well as Lurie’s construction of tracks out of deceptively simple ideas, influenced by world music elements and an endlessly varied array of other styles and genres. 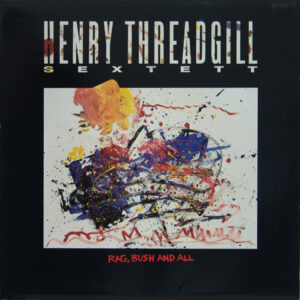 Altoist Henry Threadgill has become synonymous with the exploration of the tension between improvisation and composition. That tension is evident on Rag, Bush and All, another one of his great ’80s recordings, particularly via the contrast of the solos and organized horn riffs, On this album, Threadgill returns to the four-song structure of his Air period. Each of the extended pieces is full of colors and textures, much of it evidently inspired by older jazz forms and traditions. However, “The Devil Is On the Loose” and dancing, with its Eastern European persuasions, is clear evidence of Threadgill’s growing idiosyncrasy at this point in his career, comparable to that of the great Charles Mingus. 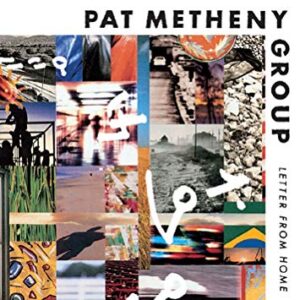 The hugely successful Letter from Home is considered by many as the prototypical Pat Metheny album of this decade. It is also the conclusive part of the Pat Metheny Group’s trilogy that started with 1984’s Full Circle and continued with 1987’s Still Life (Talking). Letter from Home is an ethereal album with occasional driving rhythms. It continues the Brazilian themes of Still Life (Talking) while featuring a more marked presence of influence from the Middle East and West Africa, including on the lead track and crossover hit “Slip Away.” It also finds the guitarist and his acclaimed band harkening back to sounds of earlier albums, especially via the return of vocalist Pedro Aznar, whose chants had first appeared on Full Circle. 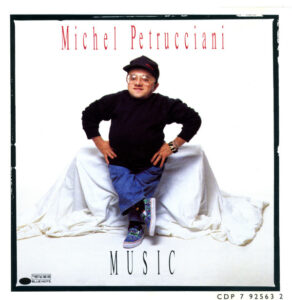 In 1989, Michel Petrucciani met the mother of his child, Alexandre. He also released Music, which found him exploring a wide range of emotions from romantic to funky to frantic – a diversity that had become a known feature of all his LPs up to this point – via ten original compositions. Here, he also experimented with electronics. Synth sounds are heard in the background of all but two of the tracks on Music, deepening the sound of his small ensemble. This is an aspect introduced on the Latin-tinged, playful and catching opening track, “Looking Up.” One of the ones where he does without them is also the wildest: “My BeBop Tune” is a racing tune written for piano, drum and bass. 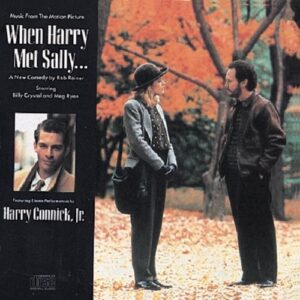 When Harry Met Sally…, starring Meg Ryan and Billy Crystal, is a beloved movie that constantly tops the lists of best rom-coms ever made. Its soundtrack, much of it a collection of Great American Songbook tunes interpreted by pianist/composer Harry Connick Jr., provides a perfect backdrop to this candid representation of delayed romance and the album is just as beloved in its own right. Film director Rob Reiner approached Connick because he was struck by how he sounded like a young Frank Sinatra. Connick’s work on When Harry Met Sally… would predate his first acting role in a movie which came a year later, on the World War II drama, The Memphis Belle.