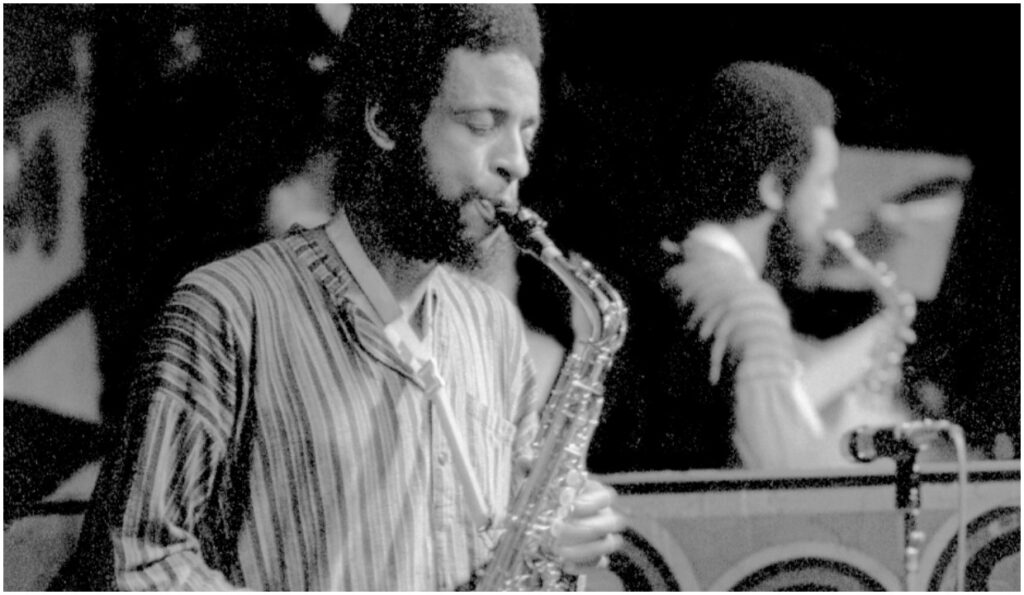 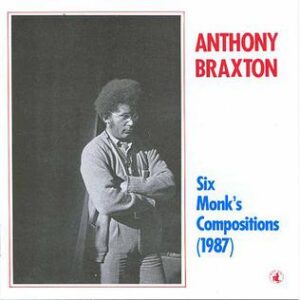 Six Monk’s Compositions (1987) has been called a good starting point for understanding the strengths of multi-reedist/composer Anthony Braxton as an improvise. Recorded in 1987 and released in 1988 via the Italian Black Saint label, this is one of his best LPs of exploration of the jazz tradition. He sticks to alto saxophone as he hunts for harmonic invention in six of the thorniest, trickiest compositions ever written by piano great Thelonious Monk, including “Brilliant Corners” and “Ask Me Now,” among others. He does this in a quartet setting with a lineup featuring veteran pianist Mal Waldron and bassist Buell Neidlinger. The choice seems more than appropriate given that both were part of saxophonist Steve Lacy’s band on his acclaimed early Monk tribute album, Reflections, from 1959. 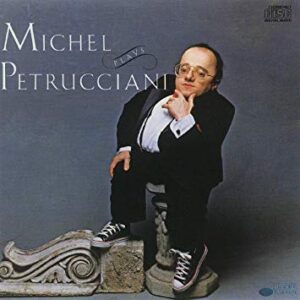 French-born Michel Petrucciani overcame severe disabilities to become one of his generation’s most celebrated pianists. He affirmed his compositional skills on Michel Plays Petrucciani. This was the first of his seven Blue Note albums to feature a set entirely made up of his own material, which he tackles with two different trios. This set shows he could write both vigorous, energetic tunes, like “One for Us,” and melancholic tunes like “It’s a Dance.” Both these songs happen to be augmented by guitarist John Abercrombie, who had much respect for Petrucciani. “Michel’s sense of swing was powerful,” he once recalled. “[He] was a serious musician who had great joy in playing music. It was really what he lived for.” 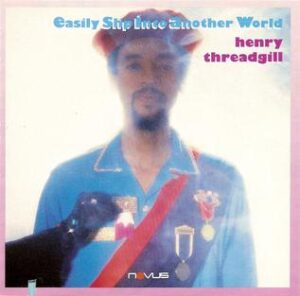 In the ’80s, flutist/altoist Henry Threadgill was part of a group of musicians who avoided the ashes of the dying fusion scene by opting to revitalize acoustic jazz. Easily Slip Into Another World, made for Novus, feels like a celebration and renewal of older kinds of music – ranging from Sousa marches to calypso rhythms to rags and beyond – shaping what Peter Watrous called an “intelligent eclecticism” that reflected jazz’s long-standing historical consciousness and artistic awareness. On Easily Slip Into Another World, Threadgill plays his compositions with his Sextett (which was actually a septet). Each musician in the ensemble gets a chance to shine, especially thanks to Threadgill’s commitment to blending the line between improvisational space and complex arrangement.

The Art Farmer Quintet, Blame It on My Youth (Contemporary) 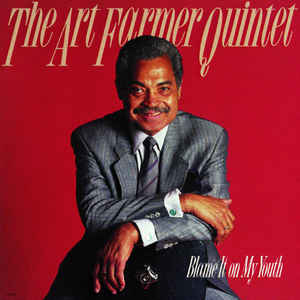 Art Farmer often opted for the warmer sound of the flugelhorn over the trumpet and did much to promote it as a jazz soloist’s instrument over the course of his career. By 1989, he had established his personal lyrical playing-style and enjoyed a reputation as a respected jazz veteran. Far from resting on his laurels, he recorded some of his best music ever around this time with the quintet he had founded in the early part of the decade. The fact he was embracing sobriety and had cleaned up his act at the time of recording Blame It On My Youth may partly account for its focused sound. His band members shine too here, with saxophonist Clifford Jordan and pianist James Williams contributing one composition of their own apiece to the LP. 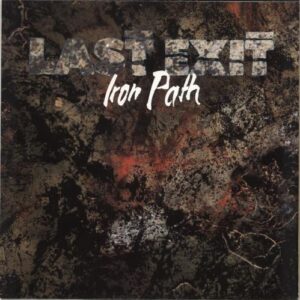 Last Exit was a band that eluded categorization, made up of musicians with strong individual personalities with Sonny Sharrock on guitar, Peter Brotzmann on saxophones, Bill Laswell on bass and Ronald Shannon Jackson on drums. Mark Corroto has suggested that “the band was the jazz equivalent of heavy metal, except, unlike rock musicians, these cats could improvise.” Indeed, Iron Path seems more intentionally aimed at headbangers than anything they had released before, and it was even included on Chuck Eddy’s list of 500 greatest heavy metal albums of all time. The LP was also their only studio album for a major label. At such, it offered them an opportunity to work with pre-composed pieces and explore such techniques as overdubs while staying true to the savage and free nature of their music.