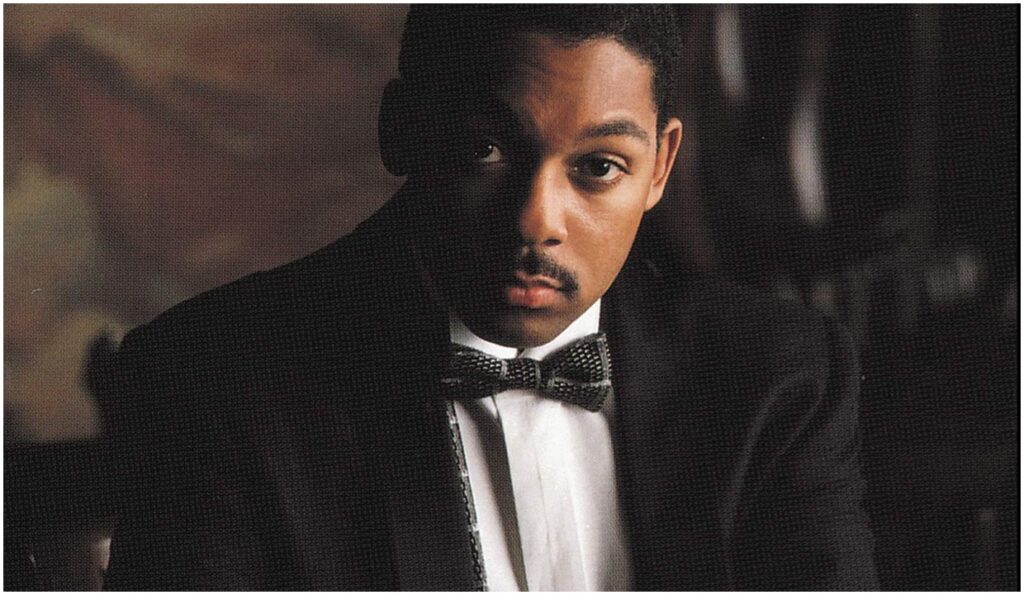 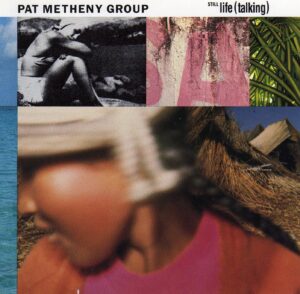 After ending his nine-year association with ECM, guitarist/composer Pat Metheny continued on his wave of unprecedented success by becoming the first-ever jazz artist to be signed onto Geffen Records. After releasing Song X with Ornette Coleman for the label, which earned him the respect of many jazz purists, he returned to his neo-romantic melodicism with Still Life (Talking). Here, he also prominently experimented with Brazilian rhythms, especially on such tracks as the opening “Minuano (Six Eight),” and offered arguably one of his most defining compositions – the Western theme “Last Train Home.” Metheny sees this album as the middle part in a logical trilogy including Full Circle (1984) and ending with Letter from Home (1989), where he fulfilled his ambition of using the recording studio as an instrument – an ambition he also fulfilled thanks to engineer Rob Eaton. 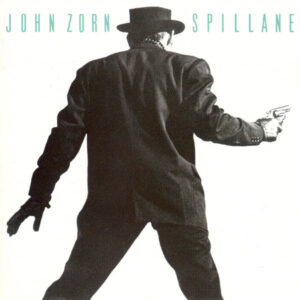 Post-modernist mastermind John Zorn’s Spillane can be seen as a remarkable piece of “aural cinema.” Its centerpiece, the title extended composition of this album, is an immersive impressionistic collage of the world depicted in the hard-boiled Mike Hammer books written by acclaimed novelist Mickey Spillane. The album’s quick-cut sensibilities could be likened to certain experimental editing techniques, constructed via an index car technique whereby Zorn outlined instructions for the musicians of his ensemble – which included among others pianists Anthony Coleman and Bob James, guitarist Bill Frisell, plus actors John Lurie and Robert Quine respectively playing the parts of Mike Hammer and Mike Hammer’s conscience. 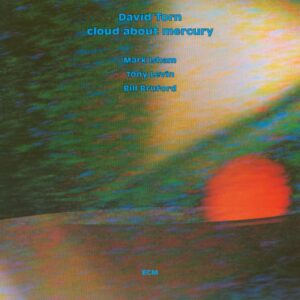 Guitarist/composer David Torn looked to change the soundscape for jazz improvisation on his third full-length outing for ECM, Cloud About Mercury. The title directly refers to this ambition; Torn defined mercury as “an element that captures the essence of change.” This is an album that blends tribal influences of the past with prominent use of modern technology, electronics and effects. The result is as daring as it is otherworldly – a real personal fusion of jazz and progressive rock complete with the loops, tremolos, dissonance and other elements that would become staples of Torn’s style. Joining him on this quest were Mark Isham on trumpets, Tony Levin on Chapman stick/synth bass and Bill Bruford on drums. 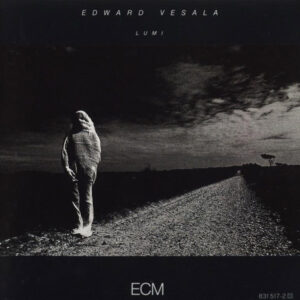 Charismatic Finnish drummer Edward Vesala debuted his acclaimed Sound and Fury ensemble on Lumi, his first ECM release in a decade. The band featured students who had attended his Vesala Academy – a series of open workshops organized by The Finnish Jazz Foundation – and co-creative arranger Iro Haarla on piano and harp. Sound and Fury became Vesala’s favored vehicle for expressing his personal, sensuous musical concepts, which were heavily influenced by free jazz. On Lumi, he showcases the expressive potential of these concepts by exploring a wide range of moods – from the impressionistic “The Wind” to the playful “Figo” to the wild and boisterous “Calypso Bulbosa.” 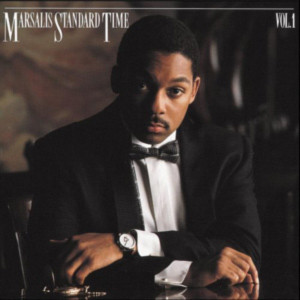 With Marsalis Standard Time, Vol. 1, trumpeter Wynton Marsalis officially began a conscious attempt to dig further back into the jazz tradition. This was the first of three volumes where, as Stanley Crouch put it in the liner notes, he challenged himself to “learn to redefine the fundamentals while maintaining the essences that give art its scope and grandeur.” The set he presents here includes ten well-worn standards – including “Memories of You,” “Caravan” and “Cherokee” – and two of his own original compositions. These songs are explored by Marsalis in a quartet setting featuring pianist Marcus Roberts, bassist Robert Hurst and drummer Jeff “Tain” Watts.