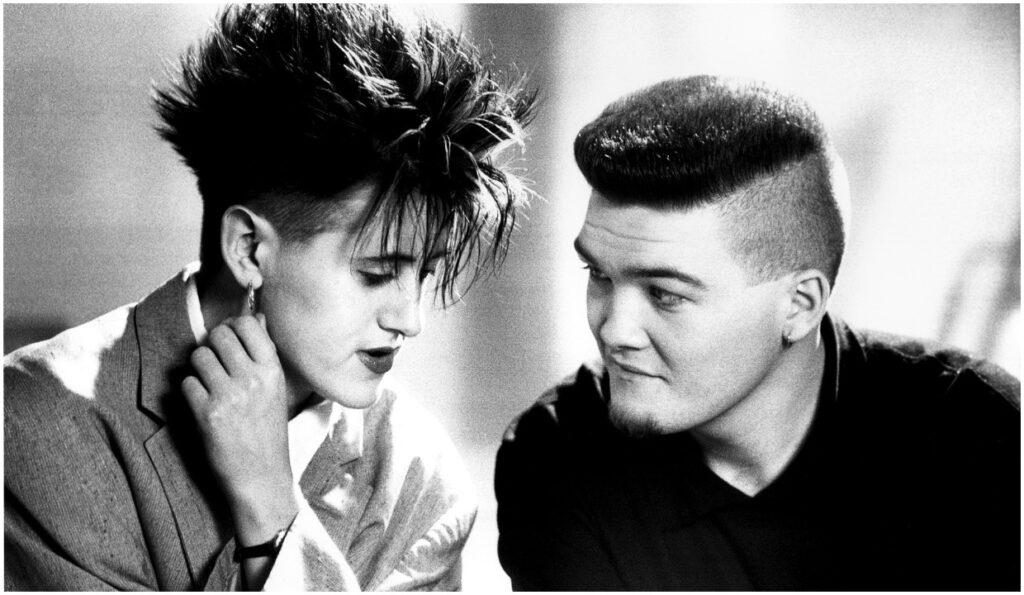 Matt Bianco, Whose Side Are You On? (WEA) 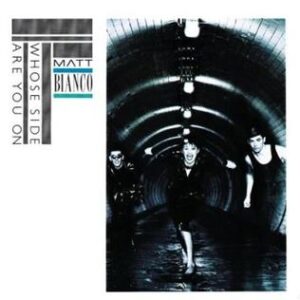 Whose Side Are You On? by Matt Bianco is one of the definitive albums of the sophisti-pop genre. This was a style of music that was particularly popular in the mid-’80s and integrated elements of jazz, soul and pop while reveling in the new production techniques of the time, including a prominent use of electronic keyboards and synthesizers. Matt Bianco was formed by vocalists Basia Trzetrzelewska and Mark Reilly, and keyboatdist/producer Danny White, and Whose Side Are You On? was not only to be their debut album and most popular release – including such hits as the title song and the more fragile “More Than I Can Bear” – but also the only one released with this particular lineup. Shortly after it came out, in fact, Basia and White formed a romantic relationship and left the group to pursue an international solo career for Basia. 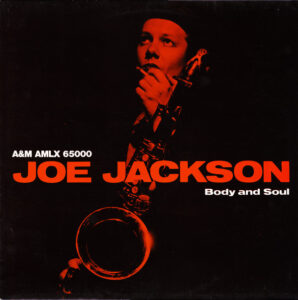 Body and Soul may be the most underrated album by British singer/songwriter/musician Joe Jackson as well as his most cinematic. It is no wonder, in fact, that it should open with a song, “The Verdict,” directly influenced by a Paul Newman-starring courtroom drama of the same name. The LP is known for its jazz-heavy influences, both hot and cool. They range from the explosiveness of its hit single, “You Can’t Get What You Want,” to the soft earnestness of “You Can Be My Number Two.” The rich harmonic palette and overall complexity of the sound of Body and Soul are a more marked reflection of his training at London’s famed Royal Academy of Music. This along with the moments of heartfelt fragility present in such tracks as “Not Here, Not Now,” places the album in stark opposition to the “angrier” brand of new wave music that defined the first part of his recording career. 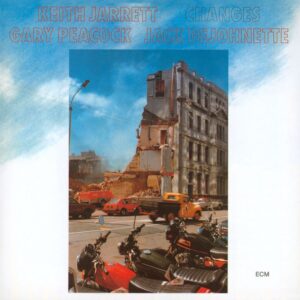 While the much-loved trio made up of pianist Keith Jarrett, bassist Gary Peacock and drummer Jack DeJohnette is affectionately known by jazz fans as “The Standards Trio,” they play no standards on their third full-length outing for ECM. The music of Changes was culled from the same January 1983 session which birthed Standards, Vol. 1 and Standards, Vol. 2. These two records had been released that same year and proposed a new and influential approach for performing standards. On Changes, the three musicians presented two freer and extended compositions, the first of which, “Flying,” is a mostly-improvised affair. This piece is split into two parts and begins as an exploration of a single tonal center. Its gradual venture into different chordal and melodic territories makes it consistently intense and fascinating throughout its just-over-30-minute duration. 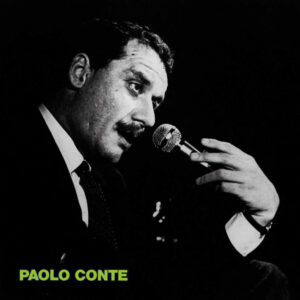 Paolo Conte is widely regarded as one of his Italy’s greatest singer/songwriters. He is celebrated for the maturity of his sound, largely influenced by his love and admiration for the classic American jazz and swing, and for his sophisticated, bittersweet lyrics. His characteristic showmanship largely contributed to the growth in popularity he experienced during the ’80s when he came to represent a prime embodiment of the European jazzman. His self-titled 1983 album (also known as Sparring Partner after its opening track) is regarded by many as his best. This was the LP that kicked off his long-lasting affiliation with the CGD label. Each of the tracks on the album is composed and performed by him, leading a large ensemble. One of these, “Sotto le Stelle del Jazz,” is a personal love letter to the golden days of jazz that would rival his international breakthrough hit “Via con me” in terms of popularity, featuring some of his best-known scat singing work.

Everything But the Girl, Eden (Blanco y Negro) 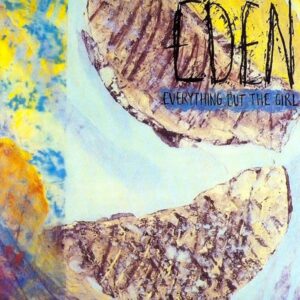 Vocalist/musician/composers Tracey Horn and Ben Watt first joined forces in Hull, England, at the start of the ’80s, and started writing and recording music in the midst of the post-punk era. After adopting the name Everything but the Girl in 1982, they began developing their own brand of Bossa Nova-influenced music, which they promoted via a new 1984 album, Eden. Watt described it as a “non-rock album in a non-rock era,” explaining that they had “wanted Latin and jazz rhythm and edgy love songs. We wouldn’t have keyboards or a snare drum because we thought they were too rick, although Hammond organ was okay.” Driven by the popularity of its lead single, “Each and Every One,” Eden sold well and won Everything but the Girl widespread notoriety. The album also left a mark on the music world at large and influenced the sound of a number of mainstream bands, including The Style Council and Sade.

Song of the Day: Everything but the Girl, “Night and Day”