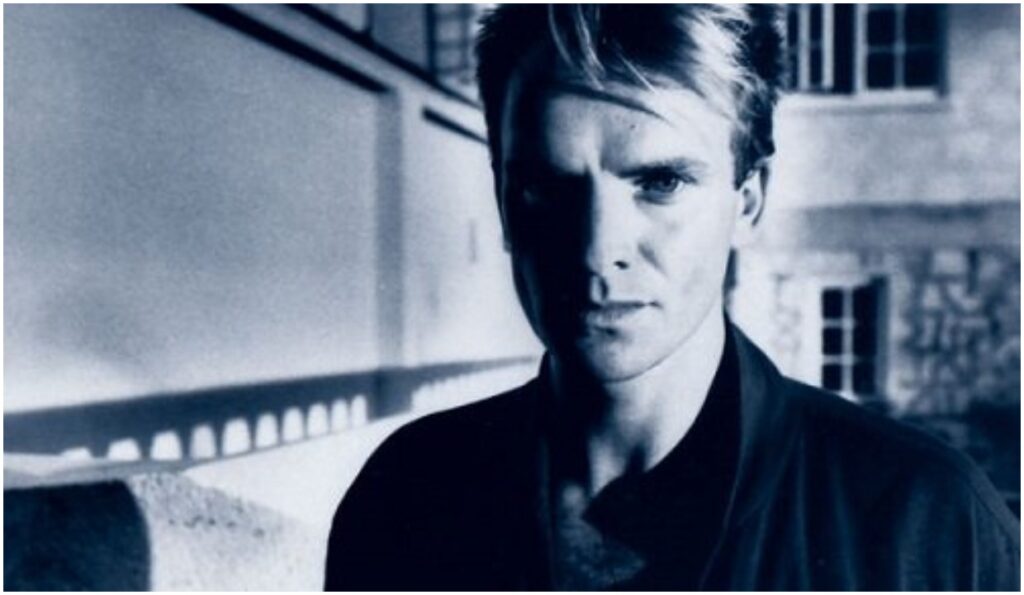 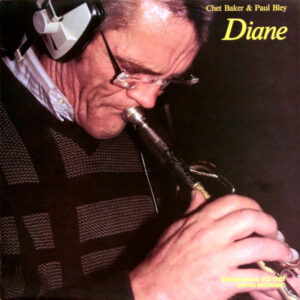 Chet Baker recorded many drummer-less albums throughout the late ’70s and ’80s. Most of these records not only showcased a distinctive trumpet playing style that he had perfected and solidified over the years. They also found him performing with some of the period’s greatest musicians. Diane, recorded in Denmark, is a standout album from this time in his career. It is a much-loved duo LP featuring him alongside piano great Paul Bley. Bley’s work was much freer than Baker’s and this is, in fact, one of the few records he made where he truly reveled in the art of reinterpreting standards – an opportunity he takes and runs with on the reading of Cole Porter’s “Ev’ry Time We Say Goodbye” and “You Go To My Head.” The latter is the only song where Baker drops his trumpet to sing. His pensive vocals are a far cry from that of his teenage heart-throb years and for that reason, arguably, all the more poignant and dramatic. 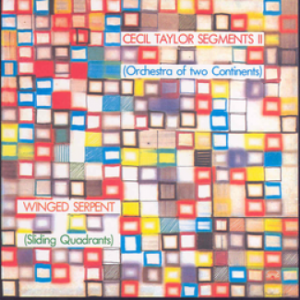 Winged Serpent (Sliding Quadrant) is a highlight from free jazz visionary Cecil Taylor’s time with Black Soul, the Italian label that like its sister label Black Saint did much to promote free jazz throughout the ’80s. Sadly, it was also Taylor’s last album with his longtime associate, altoist Jimmy Lyons, who would die after the LP’s releases. Winged Serpent comes across as dense; its music is full of unexpected moments and influences and defies the boundaries of individual and group playing. While each of the song is composed and orchestrated by the pianist/composer/bandleader, he allows plenty of room for the players of his celebrated large ensemble to shine and solo at their heart’s content. This was one of his most exciting ensembles of his period – an 11-piece band made up of some of the best jazz musicians of the time from North America and Europe, including such artists as Enrico Rava, William Parker and Tomasz Stanko, to name but a few. 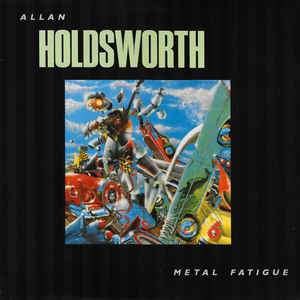 Allan Holdsworth reached a creative peak with his 1985 album, Metal Fatigue, regarded by many as his masterpiece. Here, he showcased his unique blend of rock and jazz. While the guitarist is known for his much-discussed legato technique, the album revealed the maturity of his deep harmonic language as a whole, as well as his unique approach to melodic interpretation. Yet a tender ballad like “Home” – as well as the profound 14-minute centrepiece “The Un-Merry-Go-Round,” which he penned for his late father – shows that he could achieve a remarkable balance of technicality and imagination without giving into the excesses of many other progressive-minded releases of the period. While Metal Fatigue is mostly made up of instrumentals, three cuts, including the radio-friendly “In the Mystery,” include vocals. It is also worth mentioning that the majority of the album finds the British musician backed by bass virtuoso Jimmy Johnson and former Zappa-drummer Chad Wackerman. 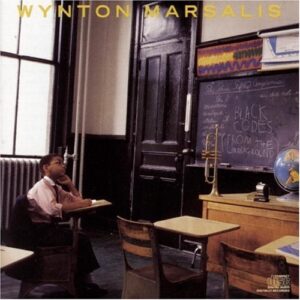 Black Codes (Notes from the Underground) is both one of the best-loved jazz albums of the ’80s and a landmark recording of the then-new generation of jazz musicians known as “The Young Lions.” These musicians harkened back to the sound of acoustic pre-fusion jazz eras and played a style known as neo-bop jazz. The leader of this group was undoubtedly Wynton Marsalis, who heads a stellar quintet on this full-length release – arguably the hardest-swinging of all his recordings. Black Codes (Notes from the Underground) was celebrated as a worthy descendant of the Miles Davis records of the mid- to late-’60s. The trumpeter and his brother harmonize in unusual ways that recall the Miles Davis/Wayne Shorter duo. The band sounds particularly inspired on the faster numbers, including the frantic “Chambers of Tain,” a fine showcase for drummer Jeff “Tain” Watts. 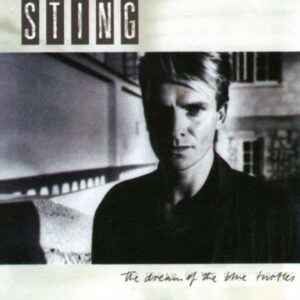 Sting, The Dream of the Blue Turtles (A&M)

In 1984, The Police split up. This was partly because they could no longer stand to play with each other and partly because Sting was understandably itching to break out on his own. For his debut solo album, The Dream of the Blue Turtles, he returned to his jazz roots, assembling a band of young jazz musicians, including members of the “Young Lions” generation, saxophonist Branford Marsalis and pianist Kenny Kirkland. “They’re not sidemen,” he stressed at the time. “They’re too good for that. It was my intention all along to have a band, not a super-session bunch of hirelings.” Indeed, it’s hard to underestimate the value of their contribution to the success of Sting’s somewhat brave change in style, which also happened to be a successful one, also thanks to the international hit song “If You Love Somebody Set Them Free,” which opens the album.