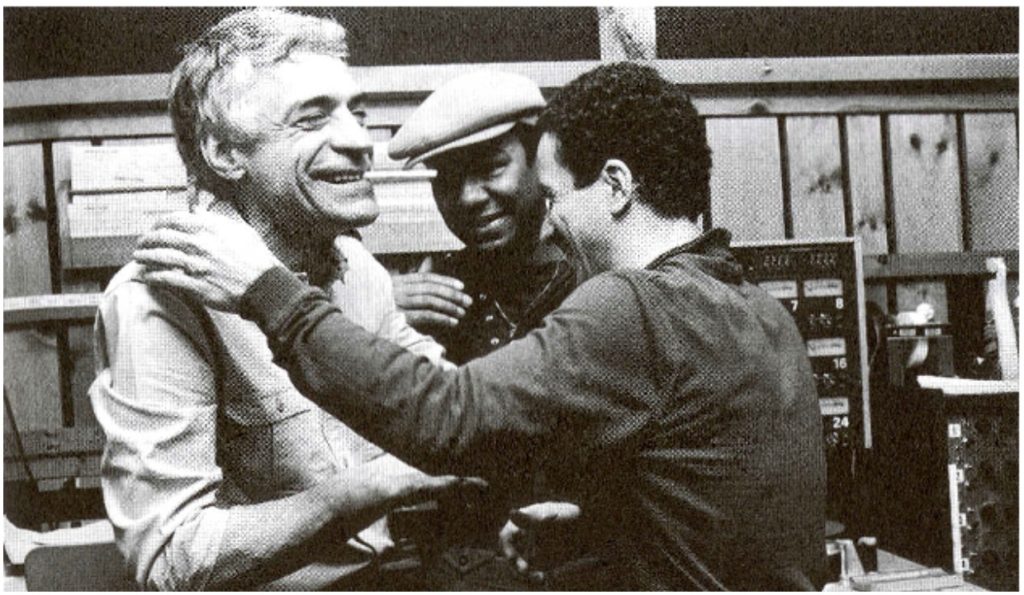 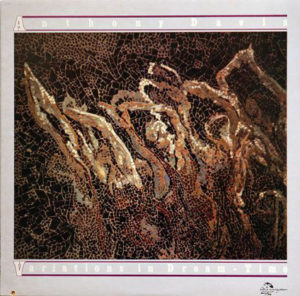 Anthony Davis studied classical music as a child, established a reputation as one of the premiere avant-garde pianists of the ’70s, and worked a lot in combining modern classical music with jazz instrumentation in the early ’80s. Variations in Dream-Time is arguably not among his best-known dates of this period, yet it is regarded by connoisseurs and scholars as a peak from this phase in his fascinating oeuvre. The album included just two side-long compositions, each around 20 minutes long, and showcasing many of his compositional ideas, which served his objective of restoring the role of composition to its dominant role within free and avant-garde jazz. The music was scored for a sextet of piano, trombone, cello, clarinet/flute, bass and drums, and performed by a first-class ensemble, here including the great trombonist George Lewis and clarinet master J.D. Parran. 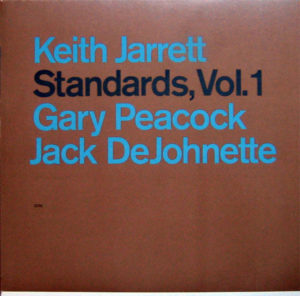 In January 1983, pianist Keith Jarrett formed a trio with bassist Gary Peacock and drummer DeJohnette, with whom he had previously collaborated on his 1977 LP, Tales of Another. The resulting Standards, Vol. 1, was recorded live at New York City’s Power Station and the same session would birth two subsequent albums: Vol. 2 (1983) and Changes (1984). This first record set the blueprint for their subsequent collaborations, finding them taking standard compositions and using them as a starting point for creative improvisations. Here, Jarrett, DeJohnette and Peacock dig into five standards, and the program includes one of the most adventurous takes on “All the Things You Are” ever recorded, as well as a spirited, 15-minute version of “God Bless the Child,” which closes the album. The success of this collection made the trio, which became affectionately known as “the Standards trio,” one of the premiere working groups in jazz.

Charlie Haden, The Ballad of the Fallen (ECM) 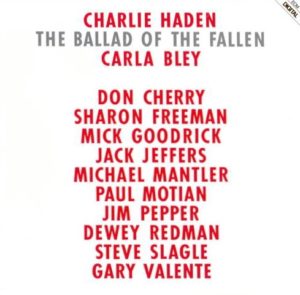 Charlie Haden reunited most of the principals who had recorded 1969’s Liberation Music Orchestra in 1969 for a new album of politically engaged music. This time, The Ballad of the Fallen thematized the ongoing conflicts in such places as Central and Latin America. Specifically, its selections are popular songs associated with the Spanish Civil War and revolutionary movements in El Salvador, Chile and Portugal – including the iconic protest song “The People United Will Never Be Defeated.” Haden once commented that Carla Bley has “a sensitivity to the injustices of the world.” Indeed, it is in no small part thanks to her arrangements that these tunes are convincingly used as emotionally dense settings for improvisation by many of the leading musicians in the jazz world of the period – including Don Cherry, Michael Mantler, Dewey Redman and Paul Motian, among others. 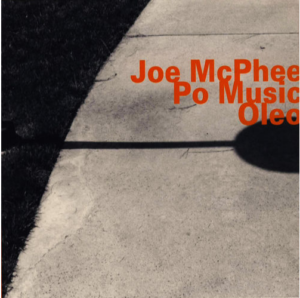 John McPhee’s Po Music was inspired by the theories of “lateral thinking” developed by Edward de Bono. McPhee described it as a “process of provocation … [to] move from one fixed set of ideas in an attempt to discover new ones.” Oleo arguably represents the pinnacle of his application of these ideas to creative improvisation. Here, he plays tenor saxophone and cornet, leading a quartet of like-minded musicians – Andrew Jaumé on clarinet/alto saxophone, Raymond Boni on guitar and Francois Mechali on bass. Each musician contributes equally to the outward motion of each track. With no drums to keep the rhythmic pulse of the music, a lot of the backbone of these compositions rests on Mechali, who does a fantastic job and particularly shines on the expressionistic “Future Retrospective,” which perhaps best represents McPhee’s experimentations of this period.

The Henry Threadgill Sextett, Just the Facts and Pass the Bucket (About Time) 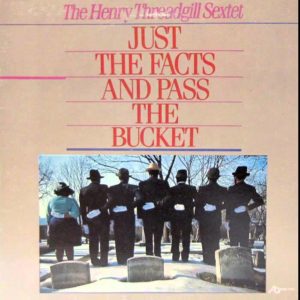 Just the Facts and Pass the Bucket was Henry Threadgill’s third album as a leader and the middle-album of a trilogy he recorded with his Sextett for About Time. It came towards the end of his involvement with his Chicago-based free jazz trio, Air, and is regarded by many as the standout recording of his About Time period. Despite its name, the band included seven musicians. Two of them were drummers and the saxophonist/bandleader saw them as playing one single part. Andrew Jones describes the album as drawing a turbulent, brass-heavy orchestra sound that deftly dovetails the diaspora of Black music and recodifies New Orleans funeral bands. Indeed, with this album, Threadgill’s fascination with the theme of death is quite clear, not only via such songs as the mournful “Cremation,” for which he returns to clarinet, but also via the album cover itself, which depicts seven funeral-clad white-gloved musicians standing with their backs turned towards the camera.