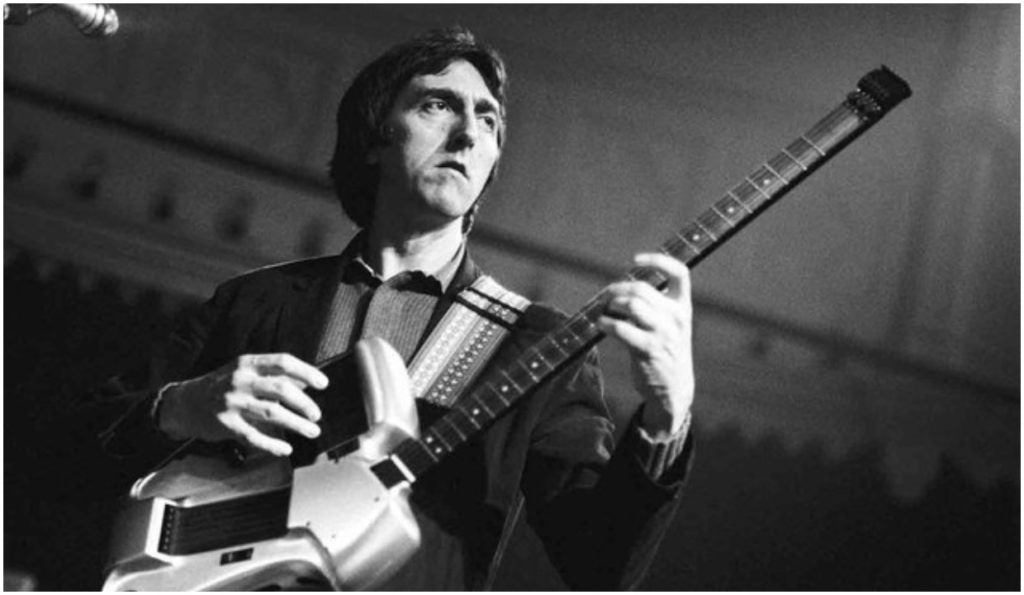 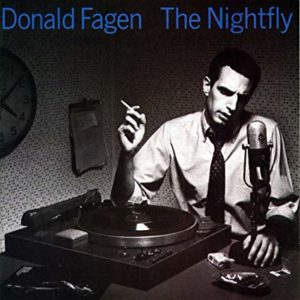 Shortly after Steely Dan split up, Donald Fagen started working on his solo album debut. The Nightfly was defined by the same meticulousness, jazz-pop lines and refinements of his band’s previous Aja and Gaucho projects. Production-wise, it also turned out to be just as daunting as those two albums, with the novel digital technologies used to record it introducing a whole new range of difficulties. Furthermore, it took its toll psychologically on Fagen. “I wanted to do an autobiographical album, and I really put everything in The Nightfly,” the musician/singer/songwriter later recalled. “After that, I really wasn’t inspired to do anything … I felt I’d exposed myself in a way that I wasn’t used to doing, and I kind of retreated psychologically from that.” It would take him over a decade to release any new material. 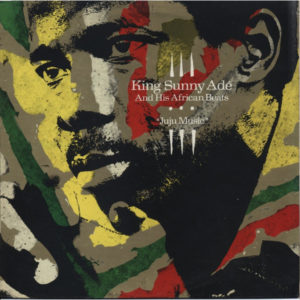 Since the late ’70s, Nigerian singer/songwriter/multi-instrumentalist King Sunny Adé has been called the King of Juju – African music fusing Yoruba vocal forms and percussion with Western rock and roll. Juju Music was the first of his many LPs to be released in the United States, and it showcased his trademark intricate melodic patterns, thundering percussion backdrop and his own distinctive vocal style, among the other defining traits of his music. Juju Music was also his first album for Island; the label had hoped for him to take over from Bob Marley and become their standard-bearer of tropical music. Though Adé never achieved that level of mainstream success and Island dropped him after his third album bombed, he and his ensemble, the African Beats, exerted a huge influence on many mainstream bands of the period, including Talking Heads and Bow Wow Wow.

In 1977, Swedish percussionist/ethnomusicologist Bernt Berger traveled to Ghana to study its tribal music. Upon his return from there, he applied what he learned to various musical projects and groupings. Eventually, he assembled a mini big band consisting of vocals, saxophones, trumpet, violin, cello, xylophone, electric guitar, bass and percussion, calling it Bitter Funeral Beer Band. With this ensemble, he created music that revolved around the drumming and funeral music from the north of Ghana. The resulting Bitter Funeral Beer album, released via ECM, is not among the label’s most popular releases but a highlight one known among connoisseurs as one of the most intense free jazz recordings of this period. The album was enriched by the presence of free jazz pioneer Don Cherry on pocket trumpet, who dominates the proceedings along with Berger, in a compelling mix of world music. 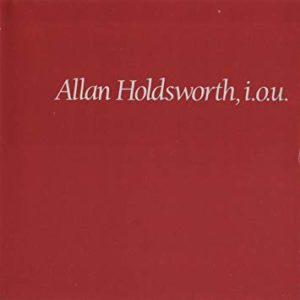 Despite the infamous 1976 Velvet Darkness fiasco, I.O.U. was guitarist/composer Allan Holdsworth’s first real studio album. By then, he had established his reputation as a top member of some of the hottest jazz fusion bands of the time. The record was made on a shoestring budget and with little to no aid of fancy production trickery but with a clever use of effects making its sound atmospherically dense, hitting ethereal peaks on such tracks as “Where Is One” and “Shallow Sea.” The music is entirely composed by Holdsworth and performed with his guitar trio of drummer Gary Husband and bassist Paul Carmichael, with Paul Williams on vocals that often blend into the record’s wall of sound. Holdsworth’s guitar, on the other hand, often takes centre stage and the bandleader takes it, showcasing his exceptional skills on his primary instrument of choice – though he also plays the violin on “Temporary Fault.” 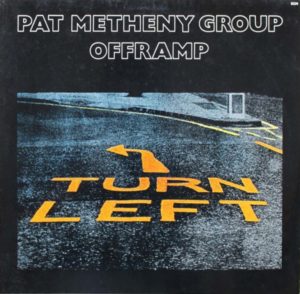 Keyboardist Lyle Mays called Offramp “our most complex album but also our most accessible.” It was perhaps this mix that made it so palatable to a wider audience. While this would become the first of many Pat Metheny Group albums to win a Grammy, its commercial inspired a critical backlash. With time, however, it has come to be lauded as the epitome of Metheny’s characteristic style of jazz fusion, with its thematic focus, awareness of space, atmospheric sensibilities and serpentine experimentation. All this is introduced in the opening “Barcarole” – co-penned by Metheny with Mays and percussionist Naná Vasconcelos – and he delves even deeper into abstraction on the second track, “Are You Going with Me?” Offramp was the first album to feature Metheny on guitar synthesizer, which would become one of his most frequently used instruments.