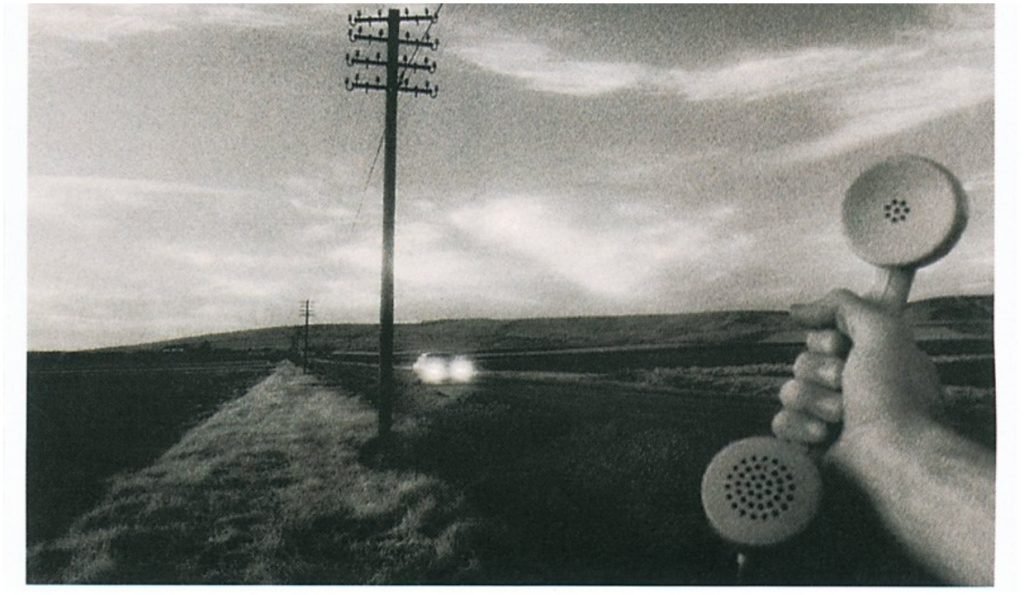 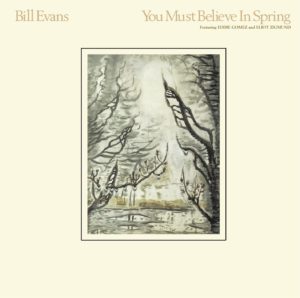 Bill Evans, You Must Believe in Spring (Warner Bros.)

You Must Believe in Spring is a soaring, well-rounded Bill Evans set. It has been seen as a reflection of the artist’s troubled life since its posthumous 1981 release. Indeed, it has been suggested that his tragic life is revealed in the sensitivity of his touch on his interpretation of Jimmy Rowles’ tune, “The Peacocks.” Elsewhere on the album, he showcases his characteristic lyrical romanticism on a great and varied set of classic compositions, some of which are his own. You Must Believe in Spring was recorded in a trio setting, alongside his longtime collaborator Eddie Gomez on bass and Eliot Zigmund, his drummer of the period. As pleasant as it is compelling, the LP stands as a worthy post-scriptum to a legendary career and the legacy of one of the most influential jazz pianists of all time. 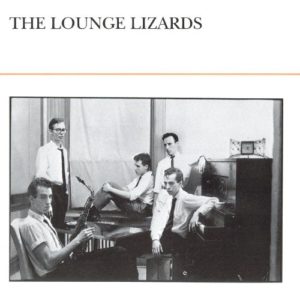 Saxophonist/composer John Lurie defined the music he made with his Lounge Lizards as fake jazz. The term sparked controversy and debate over definitions of jazz and whether the music of the Lounge Lizards could be considered jazz at all. In retrospect, their self-titled debut serves a raw and legitimate novel way to approach the jazz tradition, which it undoubtedly revered and was influenced by – as it showed via the inclusion of two Thelonious Monk covers and Teo Macero’s production. It was an approach widely influenced by the New York City New Wave movement, which gave The Lounge Lizards a jagged edge and made it seem a little dangerous and silly – a mix perfectly introduced in the opening “Incident on South Street.” This first incarnation of the band was short-lived but included Arto Lindsey, whose name would soon be featured among the world’s greatest noise guitarists. 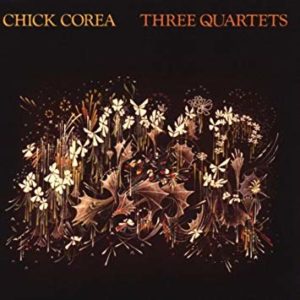 Chick Corea’s unparalleled career is also defined by variety, adventure and ambition. In 1981, he realized his vision of recording a jazz album where the interplay of a quartet would recall that of string quartets from the Baroque, Classical, Romantic and Impressionistic eras. On Three Quartets, one of his most enduring albums, he serves rhythmically complex and adventurous music of his own creation. Sticking to the acoustic piano on this date, he assembles and leads a band of some of the finest musicians around: tenor saxophonist Michael Brecher, bassist Eddie Gomez and drummer Steve Gadd, who played together in Steps at the time. The result is a mesmerizing document of the meeting between four jazz giants that does not disappoint, two parts of which are dedicated to the memory and legacies of Duke Ellington and John Coltrane. 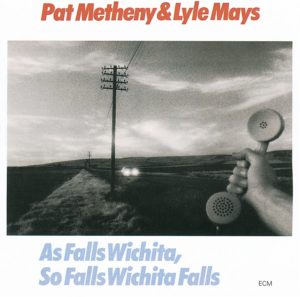 Longtime collaborators, guitarist Pat Metheny and keyboardist Lyle Mays, were eager to explore new musical territories and break free from the confines of the quartet format when they recorded As Falls Wichita, So Falls Wichita Falls. Another landmark event inspired this LP: they were both caught in the devastating 1979 Red River Valley, and side one is an ethereal and sleek effort to represent said event – including the calm before the storm and the violence of its manifestation. Side two is a freer affair and less atmospheric affair, though it still features the two musicians inspired by the sounds of their rural American roots. One of the tracks, “September Fifteenth,” is inspired by the passing of piano legend Bill Evans, and it is one of two tracks from this ECM outing to be featured on the cult classic film Fandango (1985). 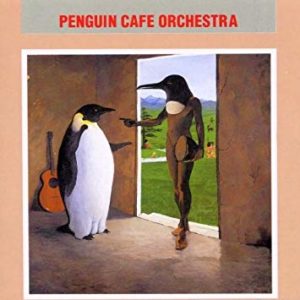 The Penguin Cafe Orchestra was the brainchild of English guitarist Simon Jeffes. The band made music for an audience with a varied taste in music ranging from classical to rock and roll, proposing and promoting their own characteristic folk and chamber jazz sound. Their self-titled second album came five years after their debut and was a collection of much more tune-based music. Here, a larger focus was also placed on acoustic instruments – piano, acoustic guitar and violin – with the odd experimentation with sounds drawn from everyday objects. This was an aspect of their music that would become more and more prevalent in later years and is best represented on Penguin Cafe Orchestra in the track “Telephone and Rubber Band,” which would also enjoy a level of fame via its use in advertising campaigns later that decade.

Song of the Day: Bill Evans, “Reflections in D”