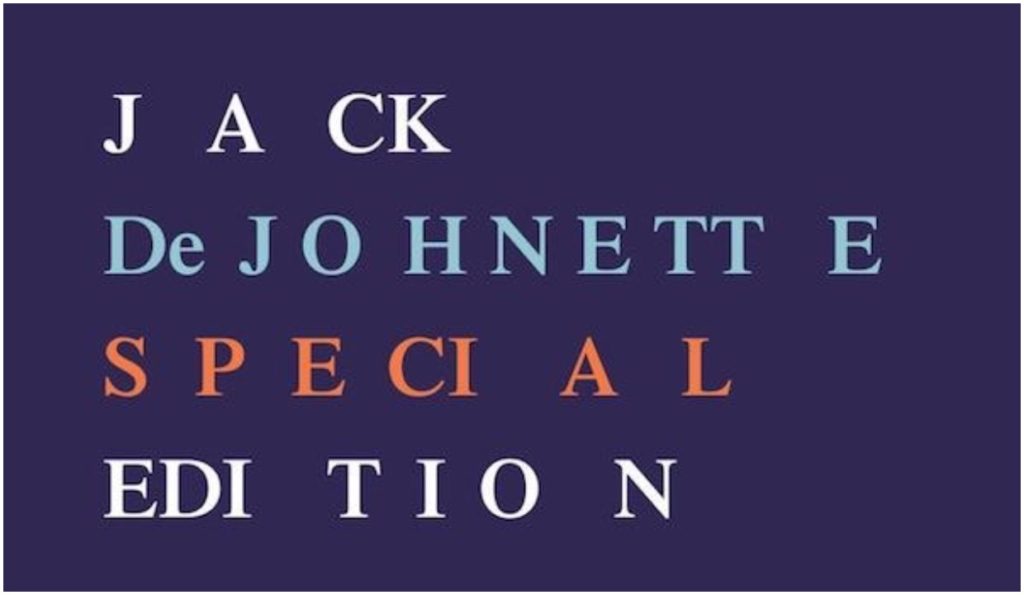 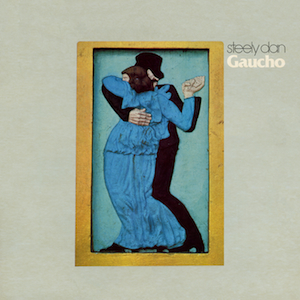 Gaucho was Steely Dan’s follow-up to the hugely successful Aja (1978). It surfaced after a painstaking 14-month-long production during which Walter Becker and Donald Fagen drifted apart. During this time, the two used a rotating cast of over 40 session musicians and exceeded the budget initially allotted them by their label. The opening track, “Babylon Sisters,” introduces it as their most groove-oriented recording as well as, arguably, their darkest. The precision of the music itself adds detachment in songs depicting a decadent first world, accentuating criticism in such songs as “Hey Nineteen,” depicting the romance between a young girl and an aging hipster, and “Time Out of Mind,” celebrating one’s first experience with heroin. Gaucho would sell well but no new Steely Dan music would come out for 20 years after its release. 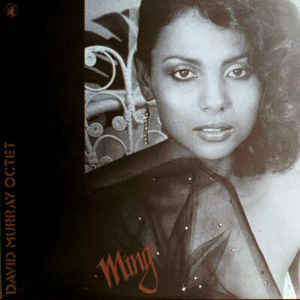 Saxophonist/composer David Murray recorded prolifically from 1976 onwards and rose to fame as one of the founding members of the acclaimed World Saxophone Quartet. In 1980, he recorded one of his first masterpieces. Ming, released via the Italian label Black Saint, was scored for one of his favored settings – the octet – and presents an invigorating blend of the many styles of post-’60s jazz. All five tracks on the LP were written by Murray, yet each offers the musicians of his group – including altoist Henry Threadgill and trombonist George Lewis, among others – a chance to showcase their individual personalities. Songs like “The Fast Life” and the title track, with their fusion of sophisticated arrangements and free jazz energy, feel like quintessential avant-garde anthems of this period. 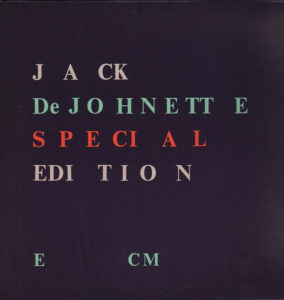 The first and arguably best incarnation of drummer/composer Jack DeJohnette’s acclaimed Special Edition quartet featured bassist Peter Warren and the incendiary talents of two of the greatest saxophonists of this period: David Murray and Arthur Blythe. Together, on this inaugural Special Edition album and landmark ECM recording, they appear to propel the jazz of old and lessons learned by their masters – including Eric Dolphy and John Coltrane – into the future. The concept is represented almost literally in a track like “Zoot Suite,” where the band starts by sounding like an old-style jump dance before taking off into outer space – perhaps in search for Sun Ra territories, also explored in a “stellar” closing track, “Journey to the Twin Planet.” 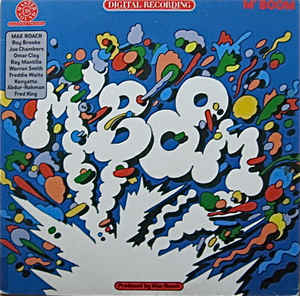 In the ’70s and ’80s, drum legend Max Roach prominently played both straight-ahead and avant-garde jazz, and led a variety of different groups. The most notable of these was arguably M’Boom, which he founded in 1970 and was entirely composed of percussionists playing arrangements of songs with drums plus such instruments as bells, gong, marimba, timpani, cowbells and a range of African and Eastern drums. While the concept may seem chaotic, their self-titled 1980 album (recorded in 1979) shows their arrangements were surprisingly and rewardingly sophisticated. M’Boom, in fact, is quite a colorful set, with its exciting takes on such tracks as the Thelonious Monk/Kenny Clarke “Epistrophy” and Warren Smith’s playful “Twinkle Toes.” 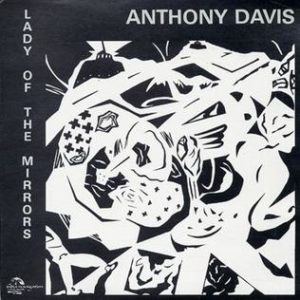 Acclaimed pianist/composer Anthony Davis spent his career working within different styles and genres, often blending the jazz heritage with classical music and the avant-garde, delivering a work that was often both reverent of his predecessors and yet entirely unheard. On Women of the Mirrors, he delivers six extended solo cuts, all of which are of his own composition, on his instrument of choice. The focus is on the piano, which he uses to explore a wide range of moods, emotions and ideas, often within the same piece, as is the case on a track like “Five Moods from an English Garden.” On the liner notes for Women of the Mirrors, he explained he felt part of a new revolution in art, “which turns away from the minimalistic exaltation of the small idea to a concept of a larger, more fertile imaginative universe.”