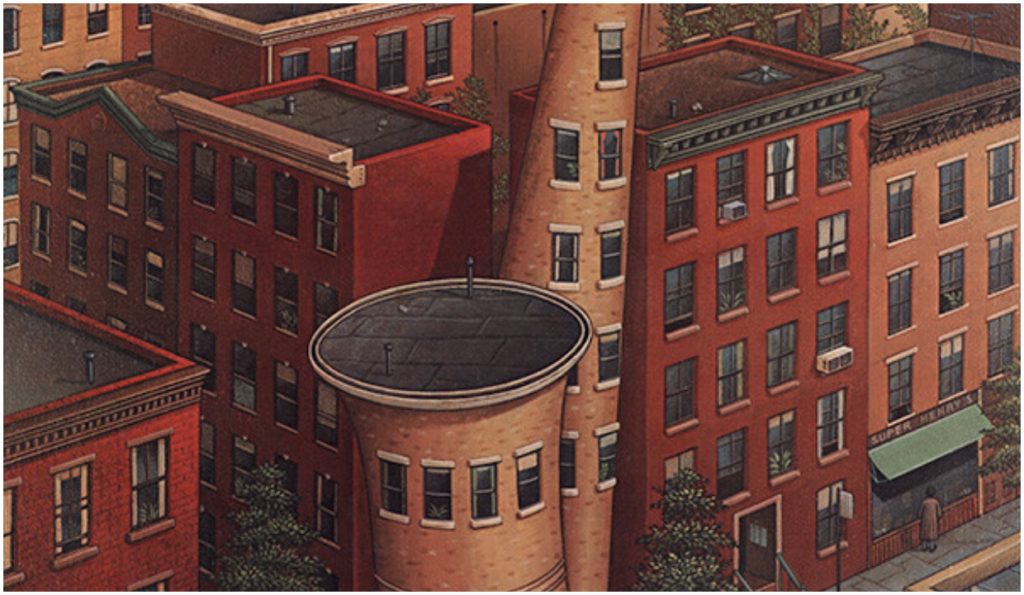 Throughout his career, anachronistic bandleader Sun Ra recorded over 100 full-length albums. His most popular releases came in the late ’70s when he worked within a more groove-oriented setting. The music from these albums would result from lengthy recording sessions, out of which Ra edited the best parts. Sleeping Beauty consists of three extended tracks. Recorded at New York’s Variety Recording Studios, stands as a fan-favorite among the records to have come out during this prolific period. This is especially because of its chilled-out, quiet atmosphere, which makes it perfect for late-night listening. The laidback aura is complemented by Luqman Ali’s spacey snares and intermittent vocal chants, while members of the 28-piece Arkestra take turns to deliver stellar solos. Sleeping Beauty was one of three official Sun Ra albums of 1979, and it was released on his El Saturn label. 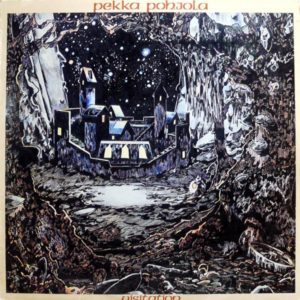 Bassist/composer Pekka Pohjola is one of the most influential Finnish instrumentalists of all time. His music is often described as Zappa-esque, yet it would be fairer to define it as an idiosyncratic mix of jazz, prog rock, classical and folk music with some heavy metal textures thrown in for good measure. The music of his fifth and most successful album, Visitation, has come to represent the standard of Finnish music to a foreign audience with its portentous sound and fantasy themes. Yet, it equally strikes for its variety of moods and styles, from the rocking, guitar-driven “Vapour Trails” to the heart-rending “Try to Remember,” featuring some emotional woodwind and string arrangements the testify to his classical education. A balance of the two is to be found on the suite “Image of a Passing Smile,” which feels like a quintessential Pohjola composition, with its wild variations on a single theme. 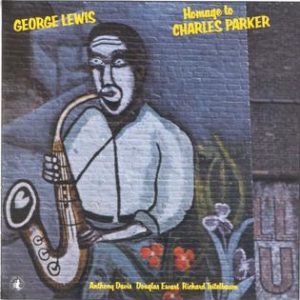 George Lewis, whose name is inextricably linked with Chicago’s Association for the Advancement of Creative Musicians (AACM), took up the trombone aged nine and became one of the leading interpreters of that instrument to have emerged in the 1970s. Unafraid to explore new sounds and new technologies, he forged a style that embraced a wide array of influences from early roots to bebop to free playing. Homage to Charles Parker finds him paying tributes to the legacy of one of his biggest influences, using it as a starting point for investigating new grounds. The album, recorded with saxophonist Douglas Ewart, pianist Anthony Davis and Richard Teitelbaum on various synthesizers is a challenging and adventurous mix of minimalism combining improvisation with predetermined structures. The nature of this work feels fresh to this day, as well as a precursor to Lewis’ future works, including the development of computer technologies to create improvised transformations of sound in real-time. 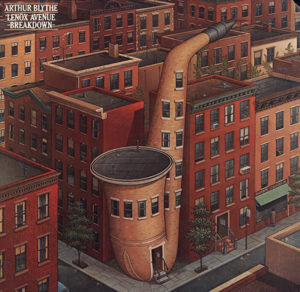 Contemporary jazz owes a lot to the aesthetic vision of Arthur Blythe. Columbia Records immediately recognized his genius and signed him on their roster as a representative of the new generation of jazz artists in 1979. That same year, he released Lenox Avenue Breakdown, which was triumphant, despite the backlash the label’s press campaign generated by calling Blythe the new Charlie Parker. The album is now firmly recognized among Blythe’s greatest records and a prime example of avant-garde funk. Each track paints a picture and tells a story, the narrative is driven by compelling deconstruction and reconstruction processes of each of its patterns. Here, the alto saxophonist leads a stellar band, including among others James Newton, whose soaring flute solo on the title track is among the standout moments of the record, and the versatile rhythm section made up of bassist Cecil McBee and drummer Jack DeJohnette. 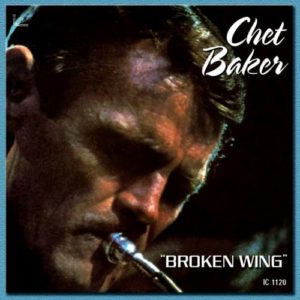 To many, Chet Baker is the embodiment of the white rebellious ’50s jazzman. Much has been written about his tragically carefree life, and even the snapshots of his young and beautiful self, as well as his rapid, relentless physical decline, have shifted the attention away from the music. In truth, his drug addiction was not only the cause of his self-destruction but also plagued his discography with inconsistencies of quality, despite his obvious talents as a trumpeter/vocalist. Broken Wing, however, is simply a great album and evidence for those who believe that later Baker was musically better than early Baker. Recorded in Paris in a quartet setting, the LP found him revisiting old standards in a way only he could. His trumpet playing is at peak form and on “Oh Crazy Moon,” his vocals strike as arguably more emotive than anything on his infinitely more famous 1954 LP, Chet Baker Sings.