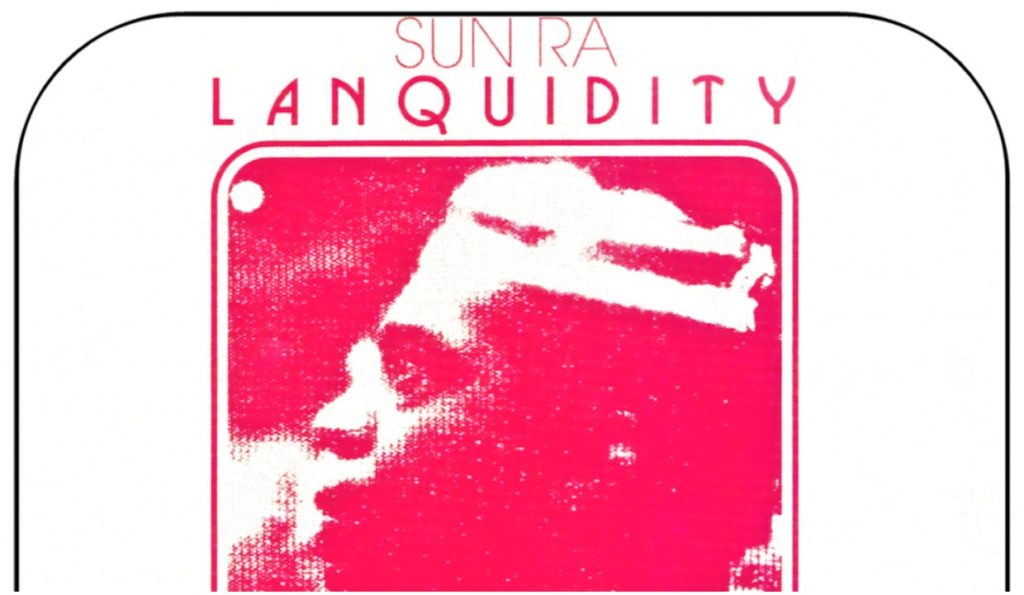 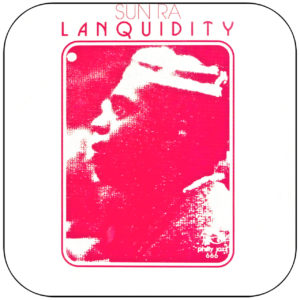 Sun Ra was an artist with a message that couldn’t simply be played in time; it had to be played in space. Lanquidity, recorded for a tiny and short-lived Philadelphia label, may come across as an atypical record from the extensive discography of the anachronistic keyboardist/bandleader. Especially because it showed an awareness of musical trends and influences from the world of Miles Davis’ jazz fusion experiments as well as the post-disco styles of the time. Indeed, the languid, hypnotic grooves complete with heavy bass lines provide a steady backdrop to the experience but what happens over them is constantly unexpected and surprising. What the contrast creates is often unexpected and surprising, sometimes even unsettling, and the whole thing culminated with a track that feels like a downright Sun Ra manifesto: “There Are Other Worlds (They Have Not Told You Of).” 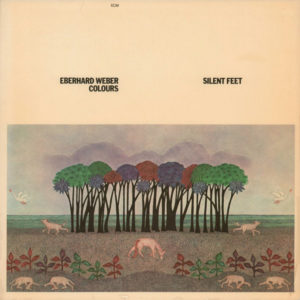 Eberhard Weber made waves in the late ’70s by becoming one of the prime innovators of a new style of jazz that introduced a new setting for improvisation over shift tones and moods. This, along with an emphasis on contrasting sounds and silence, became the sophisticated characteristic style of the ECM label. Silent Feet was the second album where Weber led his Colours ensemble, which he had introduced on his 1973 record The Colours of Chloe. It features three extended pieces, and while the sound of his trademark fretless upright electric bass stands out, the work is a showcase of the chemistry and interplay shared by all four musicians. These include drummer John Marshall, who at the time had just left Soft Machine and whose propulsion sometimes leads the ensemble into adventurous jazz fusion territories. 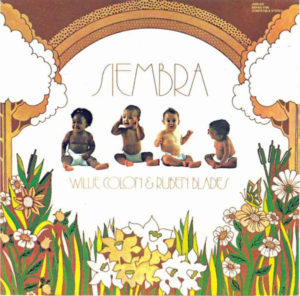 Rubén Blades was already known as one of the most influential of all salsa songwriters thanks to his mastery of layering multiple political and social themes in a single song but it was bandleader Willie Colón who began to feature him prominently on vocals. The four albums they recorded together stand as highlights of Fania’s output during this time as well as stellar examples of the salsa dura, the style of salsa that emphasizes instrumental parts over lead vocals. Of these, Siembra is the most celebrated, featuring such barrio anthems as “Pedro Navajo” and “Plastico,” the latter opening track a call for Latinos to resist the superficial and materialistic call of the American dream. To this day, Siembra is the best-selling salsa album of all time. 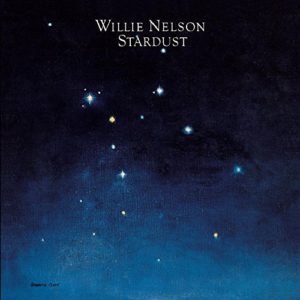 Willie Nelson was one of the world’s biggest country stars when he shocked Columbia, his label, by insisting on recording an album of old pop standards. Nelson idiosyncratic versions of such songs as Hoagy Carmichael’s title track, “Georgia On My Mind,” “Blue Skies” and “Moonlight in Vermont,” among others, are meetings of the worlds of country, jazz, soul and beyond. Stax maestro Booker T. Jones – who was his Malibu neighbor at the time – produced the record and arranged each track, creating warm settings for Nelson’s vocals, as the singer/songwriter showed a deep understanding and appreciation of what he called “the ten best songs I’ve ever heard.” Despite Columbia’s reservations, Stardust became one of Nelson’s highest-selling albums ever and made him the highest-grossing concert act of 1978 in the U.S. on the year of its release. There has also never been another standards album quite like it since. 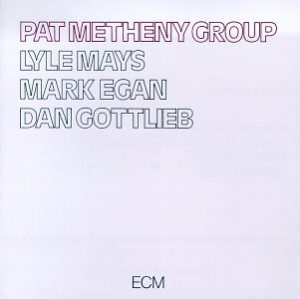 Pat Metheny is a jazz guitarist that has achieved star status over the years and much of his legacy was solidified via the eponymous debut of his group, made up of like-minded musicians bassist Mark Egan, drummer Dan Gottlieb and Lyle Mays on piano, autoharp and Oberheim synth. The record was released via ECM group, a label with a manner of working that required albums to be completed within a maximum of ten days. The LP presented a mix of improvisation and pre-composed music that owed little to jazz tradition but included many elements that fascinated luminaries of the time. Many took notice of Metheny’s contemporary sound, which favored timbre and phrasing over groove, and followed an impressionistic narrative trajectory. On top of that, the guitar solo track “Phase Dance” became Metheny’s first improvisation to be widely transcribed and studied.