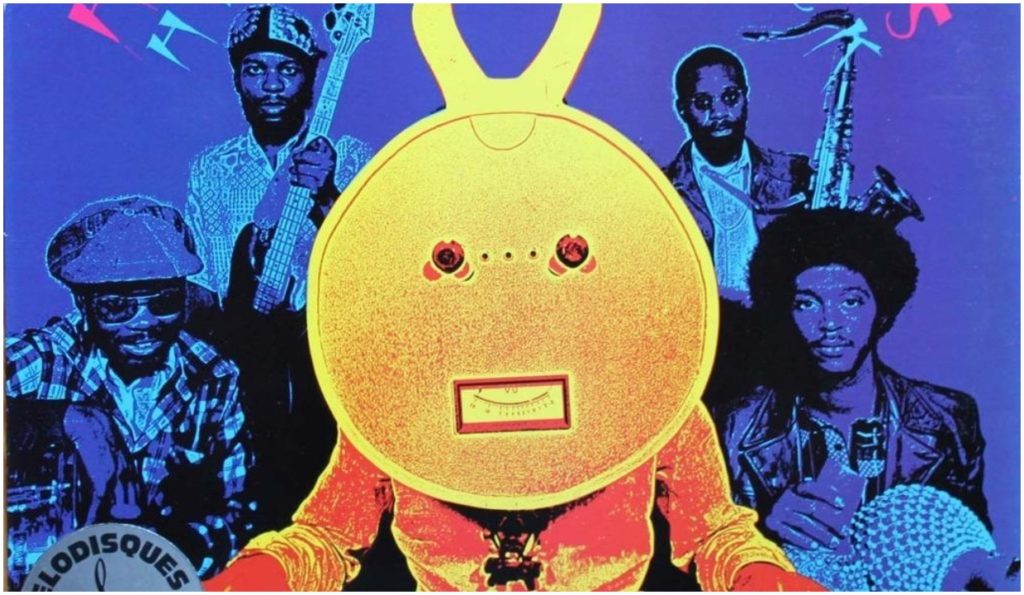 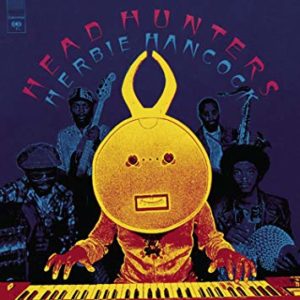 Head Hunters is one of the best-selling jazz albums of all time and the record that introduced Herbie Hancock to a much larger audience. Its reinterpretation of “Watermelon Man” quickly became one of his signature songs and his solo on “Chameleon” was enough to establish his reputation as one of the finest performers on synthesizer. Head Hunters was influenced by the funk of such artists as Sly Stone. Yet, it was also the result of Hancock’s continued interest in electronic sounds, which he had been building for almost two decades. This allowed him to obtain a unique level of expression through overdubs and studio technology, playing Fender Rhodes electric piano and other electronic keyboards alongside a band of “funk musicians who could play jazz,” as he said, that became known as the Headhunters. 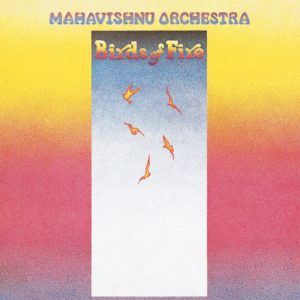 After the success of the mindblowing The Inner Mounting Flame, John McLaughlin’s Mahavishnu Orchestra had become one of the biggest jazz-rock acts in the world; two years later, they sounded even tighter and more focused on their sophomore LP, Birds of Fire. This was in no small part thanks to the extensive touring and intense rehearsal schedule McLaughlin subjected the musicians of the Orchestra’s legendary first formation to. However, it was also due to the experience the guitarist had gained working with Miles Davis, whose influence is felt in the arrangements, particularly that of “Miles Beyond.” From the opening gong of the title track, Birds of Fire is a fusion masterpiece of unparalleled intensity; sadly it was the last Mahavishnu Orchestra record to feature McLaughlin alongside Jerry Goodman, Jan Hammer, Billy Cobham and Rick Laird, as the band imploded shortly after its release. 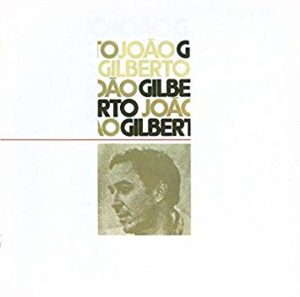 By 1973, the bossa nova craze of the previous decade had faded and even in its native Brazil, it had been taken over in popularity by the fresh sounds of tropicalia and MPB. One of its greatest innovators, singer/songwriter Joao Gilberto, was on a self-imposed exile in the United States when he recorded this self-titled album that has since rightly gained legendary status. Known as his “White Album” and surprisingly produced by electronic music pioneer Wendy Carlos, Joao Gilberto featured the Brazilian artist on guitar and voice, with spare drumming by Sonny Carr, performing a golden program of songs by such greats as Caetano Veloso, Tom Jobim and Gilberto Gil. Its minimalism and idyllic repetition offered a fresh new way of thinking about music and solidified Gilberto’s reputation as one of the greatest interpreters of Brazilian music in the world. 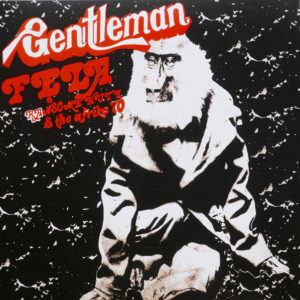 The departure of Igo Chico from Africa 70 prompted non-conformist Afrobeat genius, Fela Kuti, to drop his trumpet and pick up the saxophone. The title-track from Gentleman arguably features his first great statement on his new instrument of choice, which would soon become a weapon in his hands. The song is a potent commentary on the colonial mentality of submitted Africans adhering to European customs and clothing – a theme reflected on the memorable cover artwork depicting a monkey’s head superimposed over a suited body. This was one of three tracks on the LP, seen by many as the Nigerian ensemble’s first true masterpiece alongside Afrodesiac, released the same year, during a time of growing tensions between Kuti and the Nigerian mafia. 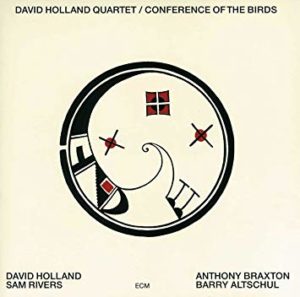 Conference of the Birds is a landmark ECM album that definitively showed avant-garde jazz could also swing. This was bassist/composer Dave Holland’s first full-fledged album as a leader, featuring a program of six originals partly inspired by the poem of the same name by Persian Sufist writer, Farid al-Din Attar. It is also the only known recording to feature reedmen/flutists Sam Rivers and Anthony Braxton playing together, with Barry Altschul on percussion and marimba. The interplay of the four musicians of this pianoless quartet particularly shines on “Q & A,” while all throughout Conference of the Birds, Holland transplants some of the rhythmic ideas of Circle, the group he’d been working with during the years preceding this recording.