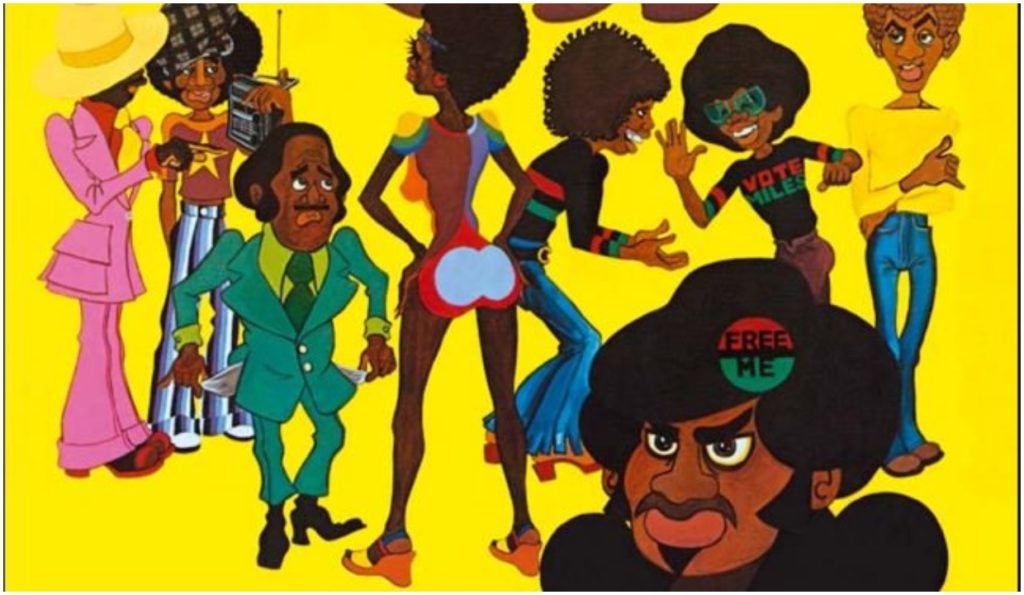 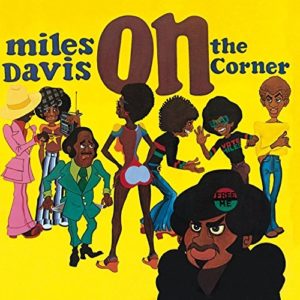 Miles Davis, On the Corner (Columbia)

Vilified upon release and still regarded as the most controversial jazz album of all time, On the Corner was at once Miles Davis’ self-conscious attempt at reaching out to a young black audience and born out of a multicultural sound palette. The music, in fact, is equally influenced by the funk of Sly Stone and James Brown, and the German avant-gardist Karlheinz Stockhausen; it distanced Davis further from the jazz status quo and was more focused on what the trumpet great termed “street sensibility.” It was also his last album of the ‘70s. Challenging but still committed to hard-breaking beats, On the Corner featured a stellar ensemble of rotating musicians, with notable spots from saxophonist Dave Liebman and the distorted guitar work of  John McLaughlin. 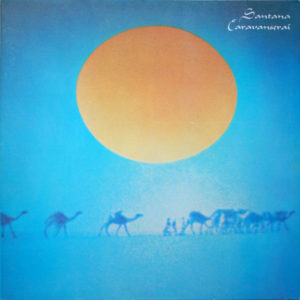 After defining the blueprint for Latin rock with their first three LPs, numerous hit songs and an iconic Woodstock performance, the Santana band found itself in the midst of a period of intense transition. This was reflected in the new musical direction of its fourth album, Caravanserai, and the lineup changes that happened around the time of its recording. All but three tracks on this album are instrumental, and its introspective, experimental jazzy sound was inspired by bandleader/guitar legend Carlos Santana’s growing instrument in jazz fusion, the music of Miles Davis and Eastern spirituality. Reluctantly released by Columbia, Caravanserai is now known as one of the band’s most rewardingly contemplative works, featuring some of Carlos Santana’s most lyrical playing and some of the most delightful, progressive grooves of its time. 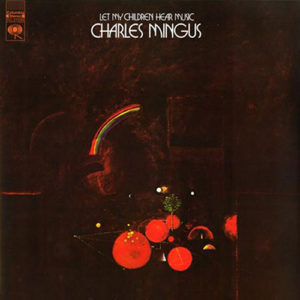 Charles Mingus called Let My Children Hear Music the best album he had ever made. Today, this landmark fusion of jazz and classical music scored for large orchestra has somewhat of a reputation as a buried treasure in the jazz giant’s celebrated discography. However, with its glorious horn structures, elaborate solos and communicative power, it also seems to showcase a balance between the bassist’s more famous Mingus Ah Um (1959) and The Black Saint and the Sinner Lady (1963), also achieved thanks to the untiring work of producer Teo Macero. At once boisterous and introspective, Let My Children Hear Music showcases Mingus’ unmatched skills as a bandleader, conductor and arranger, and is proof that even in the late stages of his career, he did not lose his urge to create innovative music. 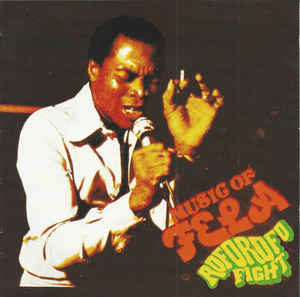 By 1972, multi-instrumentalist/composer Fela Kuti was already a legend. His politically charged music and relentless attacks on the corruption of Nigeria had made him a dangerously popular figure in his native country. The music he had developed to carry his message was just as impactful. Afrobeat, an infectious mix of African and Western styles, could stir up all sorts of emotions and help spread Kuti’s message beyond the borders of Nigeria and the African continent. Roforofo Fight, with its four lengthy cuts, reveals his band, Africa 70, as one of the tightest units of its time, creating grinding grooves driven by the charisma of its bandleader and the propulsive energy of drummer Tony Allen, arguably Kuti’s closest musical collaborator. 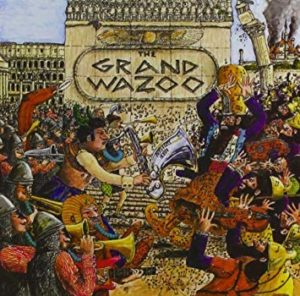 The Mothers, The Grand Wazoo (Bizarre/Reprise)

In 1971, Frank Zappa had been pushed off a concert stage and spent a season on a wheelchair as a result. The convalescence did not seem to have had an impact on the constant evolution of his music and with The Grand Wazoo, released during this period, he made his foray into the electric big band format. 20 musicians contributed to the recording, which is often cited as the third in a trilogy of albums including 1969’s Hot Rats and Waka/Jakawa, released just a few months before it. The Grand Wazoo is one of the most accomplished and ambitious works of jazz and art-rock fusion. Made up mostly of instrumentals, it placed a lot of focus of Zappa’s skills as a composer/arranger and marked his continuous move towards serious musicianship.