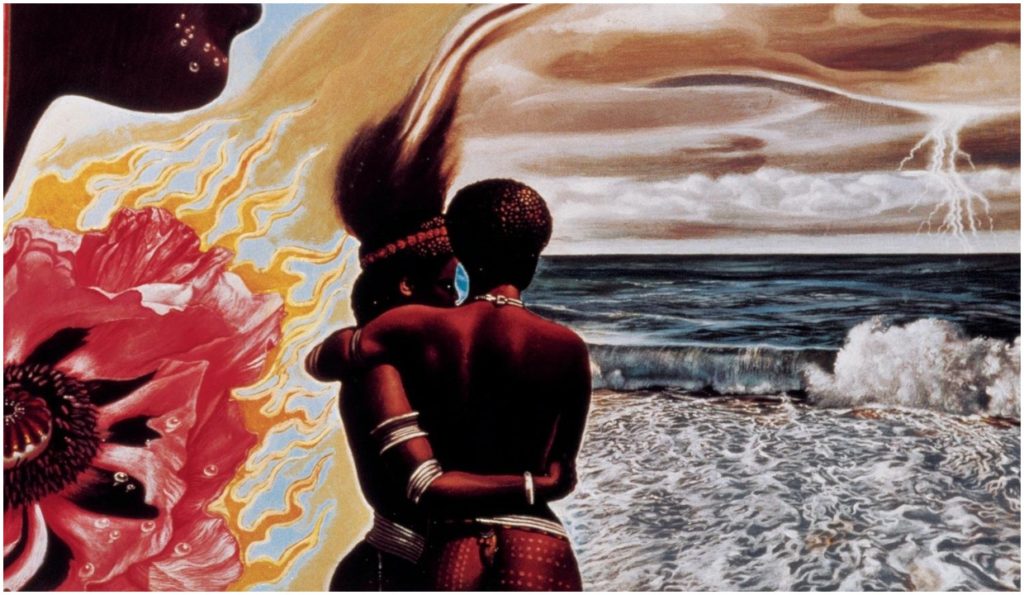 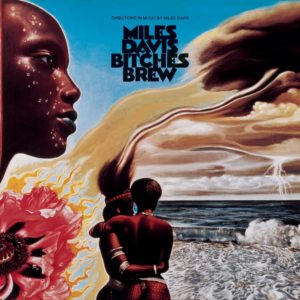 While it received mixed reviews upon its immediate release, Miles Davis’ Bitches Brew is now regarded as a milestone recording in jazz history and a culmination of its bandleader’s experimentation with rock, itself influenced in no small part by the artists he surrounded himself with, many of whom appear in the 15-piece ensemble of this LP – including Chick Corea, Herbie Hancock, Larry Coryell, Jack DeJohnette, Joe Zawinul and many more. Bitches Brew also became one of the best-selling jazz albums of all time, thanks to its crossover appeal. It was produced by Teo Macero, whose collaboration effectively contributed to the album’s compositional structures; Davis and Macero, in fact, left the tape running, waiting for the music to take shape, and the title track alone, for example, contained fifteen edits and a number of loops. 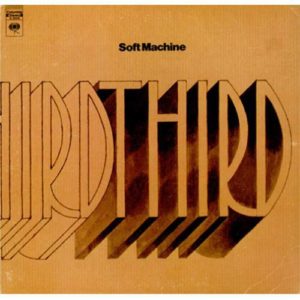 Soft Machine originated in the late ’80s as a psychedelic pop band and flourished with Third into the group that came to be, in many people’s minds, the quintessential British jazz-rock band of the ’60s and ’70s. Though band member Hugh Hopper claimed they never consciously started playing jazz (“It was more a case of not wanting to sound like the other bands”), Third found them plunging deeper into it, and their interest in avant-garde electronics. This was their most ambitious LP up to that point – a double-album consisting of four side-long pieces, one by Hopper, one by Robert Wyatt and two by Mike Ratledge. It also earned them huge exposure when the CBS label released it internationally, offering Soft Machine a five-album deal. 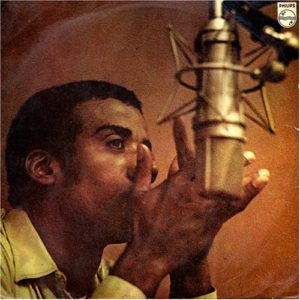 By 1970, singer/songwriter Jorge Ben had established himself as one of the leading figures of Tropicalia, the Brazilian artistic movement blending the many cultures of Brazil with more foreign traditions and influences. The album he released this year, Forca Bruta, saw him joining forces once again with the influential vocal/percussive group Trio Mocotó, with whom he had released his self-titled album the previous year – his first recording for a major label, that included some of the biggest hits of his career, including “País Tropical.” Yet, despite its title translating as “Brute Force,” Forca Bruta was characterized by a more mellow sound than its predecessor, one that has been defined as the sound of the sweet exhaustion experienced as a result of extensive touring. Presenting a blend of samba, soul, funk and jazz, Forca Bruta places more emphasis on Ben’s acoustic guitar and intimate vocals, as he sings about some of his pet themes, including Afro-Brazilian identity and self-awareness. 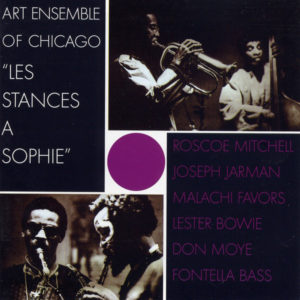 A snapshot of the Art Ensemble of Chicago during their formative period in Paris in 1970. Les Stances á Sophie is the soundtrack to a long-forgotten comedy-drama by Moshé Mizrahi of the same name. Recorded shortly after their arrival to France, the LP also came shortly after the group’s expansion to a permanent quintet status with the addition of drummer/percussionist Don Moye to the already stellar lineup including trumpeter Lester Bowie, bassist Malachi Favors Maghostut and saxophonists Joseph Jarman and Roscoe Mitchell. Les Stances á Sophie includes some of the Art Ensemble’s first experiments with constant drum and bass beat, and its mesmerizing 9-minute opening track “Théme de Yoyo” also has some of their first uses of vocals, via the contribution of soul singer Fontella Bass. 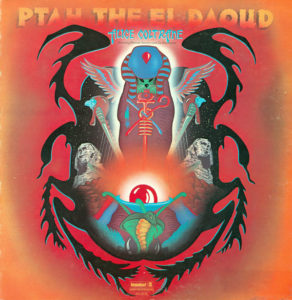 Alice Coltrane was a superbly talented and visionary composer/performer whose music was impregnated with spirituality and depth. Ptah, the El Daoud, her third album as a leader, is seen as the culmination of her “first period,” marked by music reminiscent of her collaborations with her late husband John and her explorations of the concert harp as an improvising vehicle. She plays this unlikely instrument on the spellbinding “Blue Nile,” and provides a modal center to her other three original compositions of this LP. Ptah, the El Daoud was also her first album featuring horns on all tracks: tenor saxophonists Pharoah Sanders, recorded on the right channel, and Joe Henderson, recorded on the left channel.