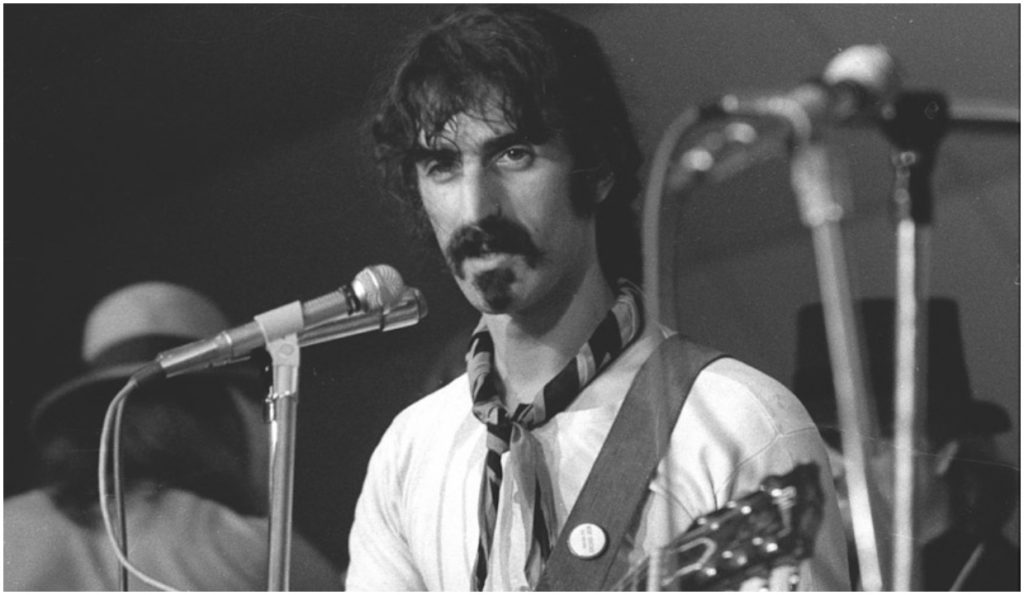 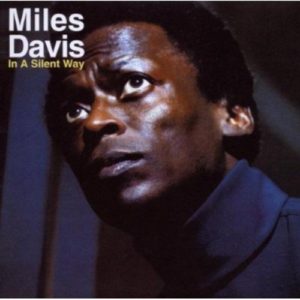 In a Silent Way marked the start of Miles Davis’ electric period and a culmination of a long process in which he aimed to rid himself of recognizable blues and jazz conventions to present a style all his own. In a Silent Way replaced individual compositions with two compositions assembled by Teo Macero in post-production, with each of these taking up an entire side of the LP. Described by the iconoclastic Lester Young upon its release as neither rock nor jazz, representing “a new school run by geniuses indifferent to fashion,” the riff-oriented In a Silent Way was deeply influenced by the energy of the trumpeter’s new, eclectic ensemble, including three electric keyboardists – Herbie Hancock, Chick Corea and Josef Zawinul – as well as British electric guitarist John McLaughlin, among others. 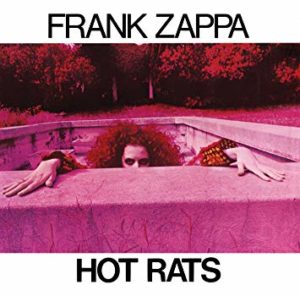 After breaking up The Mothers of Inventions – allegedly after seeing Duke Ellington beg his label for a $10 advance – Frank Zappa formed a new band featuring such musicians as Ian Underwood and Sugarcane Harris. He spent much of 1969 working on Hot Rats, now known as the start of the jazz-fusion genre. An entirely instrumental album, apart from Captain Beefheart’s vocals on “Willie the Pimp” (which also features a stellar seven-minute Zappa guitar solo), Hot Rats was constructed on virtuoso playing and far exceeded the jazz influences of previous rock albums by such bands as The Byrds and Cream. Featuring such crowd favorites as “Peaches En Regalia,” Hot Rats also pioneered the “stereo drum sound” technique by becoming the first album to record each drum’s performance on multiple tracks. 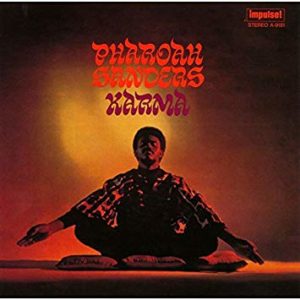 Pharoah Sanders’ wailing tenor saxophone helped usher the age of spiritual jazz with his third album as a leader, Karma, on which he presented an alignment of musical exploration with a personal, spiritual pursuit. This LP, featuring his strongest band up to that point, is composed of two album tracks – the over half-hour-long masterwork “The Creator Has a Master Plan” and the music shorter “Colours.” The former track feels like a companion piece and continuation of “A Love Supreme” by his former collaborator and mentor John Coltrane, who had added him to his historic quartet in 1965. Karma is a hypnotizing record, not for the faint-hearted, and one of the best spiritual-themed records released by Impulse! during the late ’60s and early ’70s. 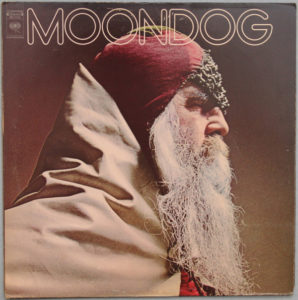 Louis Thomas Hardin, a.k.a. Moondog is one of music’s most iconoclastic artists. Blind from the age of 16, he was a composer/poet who earned a living as a street musician in New York City from the ’40s to the early ’70s and was known for wearing a cloak and a horned helmet. His luck began to change when he recorded a self-titled album in 1969 for Columbia; this was his first fully-orchestrated LP and his first release in 14 years. Backed by a 40-piece orchestra including musicians from the classical and jazz world, this was a showcase of his preferred contrapuntal, highly sophisticated rhythm he termed “snaketime,” and is now regarded as one of the best third stream jazz albums ever, showing musical references to such diverse figures as Igor Stravinsky and Charlie Parker. 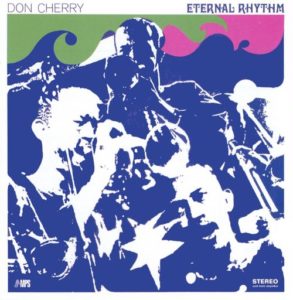 An unparalleled celebration of multiculturality. Don Cherry’s legendary, boundary-defying Eternal Rhythm was already hailed as an underground jazz epic by the time it reached the United States a few months after its initial German release. The album was, in fact, organized and recorded in collaboration with the Berlin Jazz Festival in 1968, and documented a historic, full-length performance that was essentially a jam session mixing jazz with global elements. Featuring a plethora of sounds ranging from xylophones to Balinese gamelan, plus Cherry’s work on cornet, flute and other instruments alongside some of the greatest European jazz improvisers from the time – such as Sonny Sharrock, Joachim Kuhn and Arild Andersen, among others – Eternal Rhythm ranks among the most hypnotic and ambitious of Cherry’s albums.