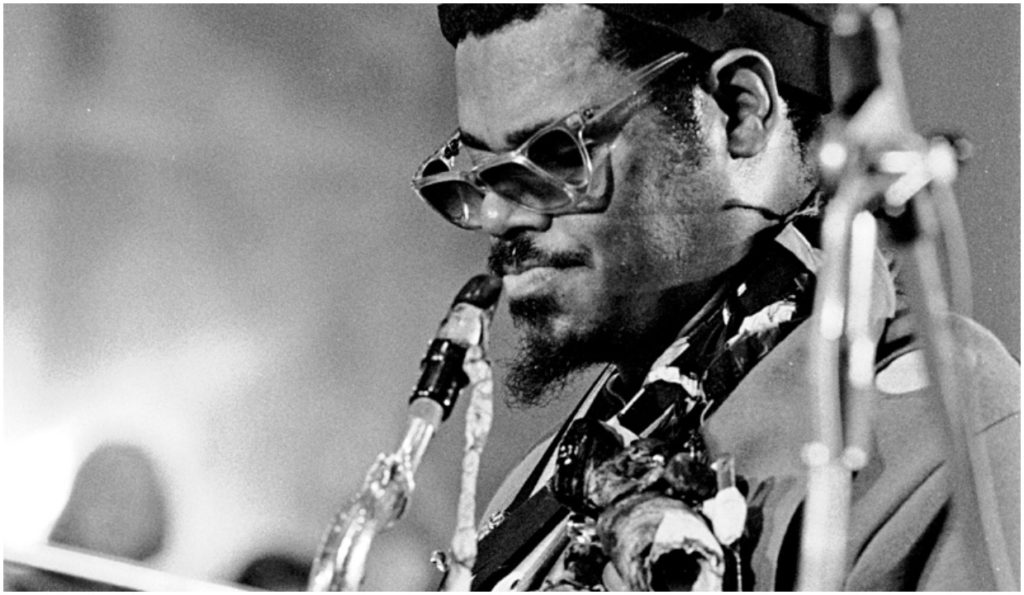 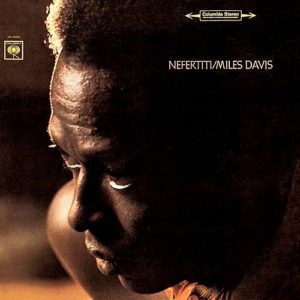 Two major factors helped shape the tone and atmosphere of Nefertiti, one of the most celebrated albums of Miles Davis’ second great quintet, and his last fully acoustic LP. One was Davis’ growing dissatisfaction with the limitations of the head-solos-head format; the other was the death of his former collaborator John Coltrane, which happened two days before the recording of the album, on June 17, 1967. Nefertiti is an introspective work, blurring the conventional distinctions between melody and improvisation, reflecting the influence of free jazz but still retaining a blues sensibility and structure – best represented by its title track and “Fall,” both written by saxophonist Wayne Shorter. By now, Davis had handed over much of the compositional work to his now well-seasoned bandmates, and the trumpet great even claimed in his autobiography that it was with this album that people really began to notice what a great composer Shorter was. 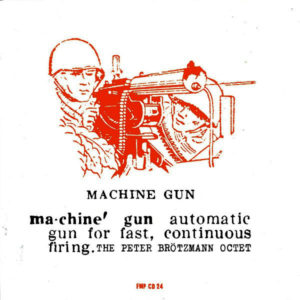 Originally perceived as nothing but a wall of noise, Peter Brotzmann’s second album as a leader, Machine Gun, is now universally recognized as a major landmark recording in the history of the development of a European free jazz aesthetic. Machine Gun, released via the legendary Free Music Production (FMP) label, not only established its German-born lead saxophonist/clarinetist’s voice as a performer and improviser but also brought together many of the first generation European jazz improvisers – including a young Evan Parker – in a fast-shifting conversation of voices of diverse intensities. Significantly, Machine Gun not only voiced a rebellious attitude towards more mainstream forms of modern music; its powerful, sometimes frightening sound was a reflection of the European revolts of 1968 and growing anxiety around the fear of spreading fascism. 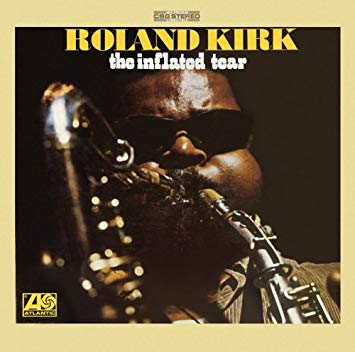 The Inflated Tear was the album that finally consecrated Roland Kirk as a jazz visionary, having been seen by a vocal majority of critics as little more than a novelty act up to that point. This was because of his characteristic multi-instrumentation, which could see him playing as many as three or four instruments at the same time – an idea that had occurred to him in a dream, much like the “Rahsaan” he later added to his name. But even naysayers could not help but praise this profound, personal statement, largely inspired by his blindness and the suffering he endured as a poorly medically treated child, alongside his compassionate working quartet. From the lighthearted joy of “A Laugh for Rory” to the heart-wrenching, soulful title track, Kirk is the star of this album, which became a surprise hit, as he performs a multitude of instruments: tenor saxophone, manzello, stritch, clarinet, flute, whistle, cor anglais, flexatone. 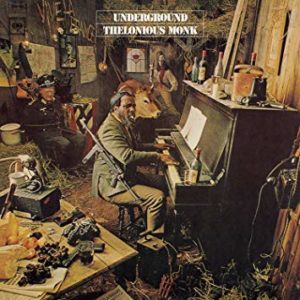 With the jazz market shrinking and Thelonious Monk record sales steadily declining, Columbia decided to refurbish the iconoclastic pianist/composer’s image as some type of icon for a younger generation. Its marketing department chose to depict him on the cover of Underground – his penultimate studio album and his final with his ’60s quartet – playing upright piano with a machine gun strapped to his back. Yet, sales were poor and those who bought the LP were far more lured by the promise of hearing four new Monk compositions – including “Ugly Beauty,” the only waltz the pianist ever recorded. However, Underground is as equally notable, if not more impressive, for its revisitation of older Monk numbers, including an inspired version of “Thelonious” and a version of “In Walked Bud” with the addition of lyrics performed by vocalese artist Jon Hendricks. 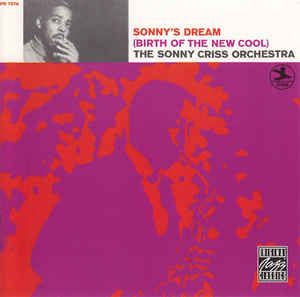 Pianist/composer Horace Tapscott had been an influential figure of the Los Angeles jazz scene for years before his compositions finally gained wider popularity on Sonny’s Dream (Birth of the New Cool), a Sonny Criss album of six of his originals. The bebop saxophone great had known him before he started to perform for his Underground Musicians Association (UGMA), which Tapscott had founded in 1963 to help preserve, develop and publicize African American Music. While the recording process was tumultuous, Tapscott’s politically charged, energetic and passionate music – including the standout waltz, “The Black Apostles” – found a perfect lead voice in the Criss’ distinctive and concise bluesy sound, backed by a nonet conducted by the pianist himself.