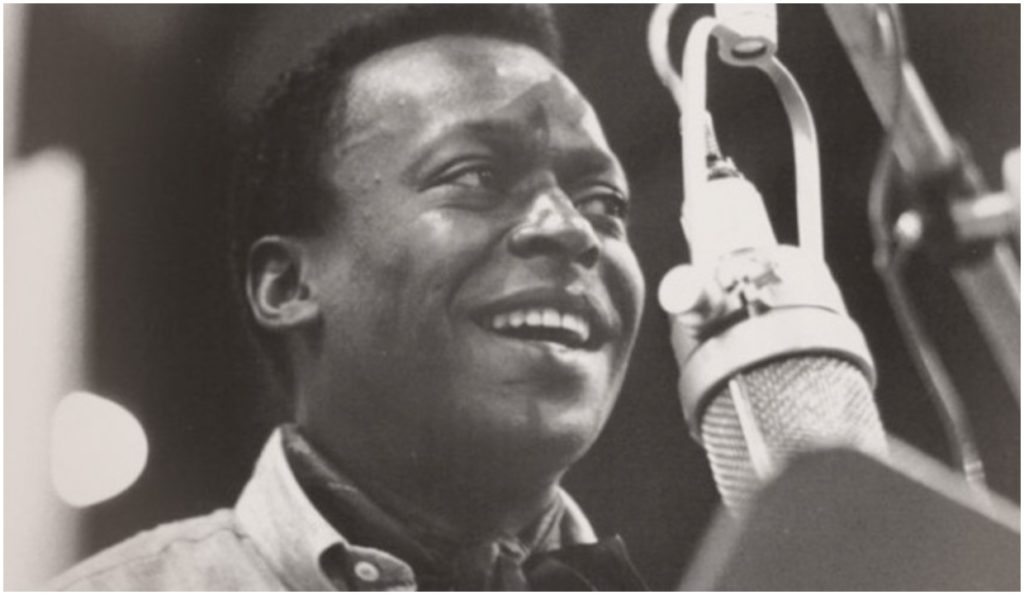 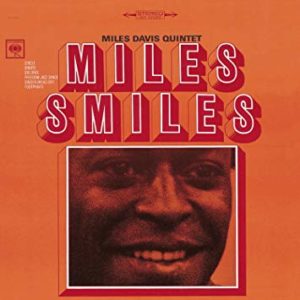 Miles Davis is best-remembered as a quick-tempered man with a quiet intensity; yet, he smiled in the face of the adversities he experienced at the time of the second of his albums with his Second Great Quintet, Miles Smiles. While he recorded revolutionary music with Wayne Shorter (who became the group’s de facto lead composer), Herbie Hancock, Ron Carter and Tony Williams, he was facing serious health and money problems. Yet, you wouldn’t know it listening to each of the tracks on this album, brimming with the excitement of adventure, as shown Davis’ own voice begging producer Teo Macero to play him back what had just been recorded. Each of the tracks on this album is defined by wild rhythms, open-ended harmonies and driven by each musicians’ desire to keep pushing the limits of their instruments. Even the blues is given a “Miles Smiles treatment” on such tracks as “Gingerbread Boy” and “Footprints.” Challenging as it is, Miles Smiles is equally rewarding and exciting; the work of a trendsetter who had figured out how to include the seemingly formless free jazz he had been so vocally against in his own music. 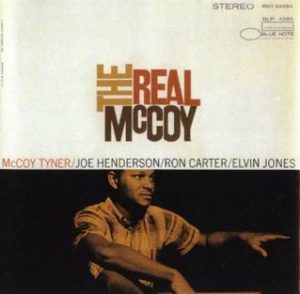 It was possibly the love of harmony that led to McCoy Tyner’s rebirth as a bandleader. In 1965, the pianist/composer left the John Coltrane Quartet, feeling unable to make any type of contribution to their experiments with atonality, claiming that all he could hear was noise. Two years later, he resurfaced by releasing his seventh album as a leader, The Real McCoy, a solid affirmation of his talents as a composer and a showcase for his unmistakable and influential right-hand soloing, on which he was supported by a star-studded quintet including saxophonist John Henderson, bassist Ron Carter and drummer Elvin Jones. This was also the first of a series of hard bop records Tyner made with Blue Note – an association that would last until 1976’s Fly With the Wind. The Real McCoy is also regarded as one of his finest LPs, entirely made up of his own compositions, ranging from the uptempo opener “Passion Dance” and the aptly titled “Contemplation.” 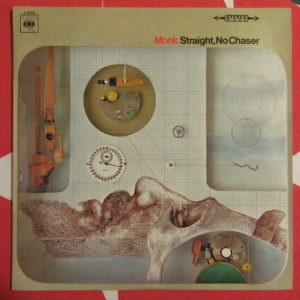 Straight, No Chaser was Thelonious Monk’s sixth album for Columbia, and features some of his original compositions as well as excellent, unique takes on the music of Duke Ellington, some well-worn standards and a very interesting extended exploration of “Kojo No Tsuki,” which translates as “Japanese Folk Song” and was first laid out as a pop rendition in the early part of the 20th century by Rentarō Taki. While he wasn’t writing much material at the time of the recording and release of this album, Monk was constantly developing his musicianship and skills as a bandleader; in the first case, his take on Ellington’s powerfully moving “I Didn’t Know About You” truly stands out, while he facilitated the latter by assembling arguably his strongest lineup ever, including his trusty Charlie Rouse on tenor saxophone, Ben Riley on drums and Larry Gales on bass. 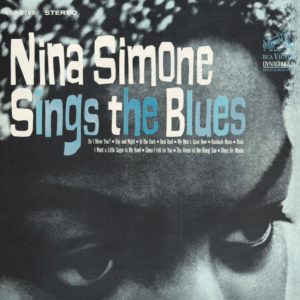 Having departed from Phillips, where her last outing had seen her fronting a virtual orchestra, Nina Simone made her debut for RCA with an album that allowed her much more expressive freedom. On Nina Simone Sings the Blues, she sings and plays piano, backed by two guitars, bass, drums and Buddy Lucas doubling on harmonica and tenor saxophone. Here, she showcases a deep understanding of the music as a tool for communication, whether singing the words of a powerful Langston Hughes poem on “Backlash Blues,” or unleashing all its sexual charge by taking it real slow on “I Want a Little Sugar in My Bowl,” which also features a short and sweet Lucas solo on sax. This is arguably the most fondly remembered album Simone ever recorded, as well as a real celebration of the blues and some of its most legendary interpreters, from Ma Rainey to Bessie Smith to Muddy Waters, among many others. 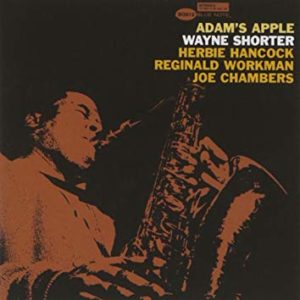 By the time Adam’s Apple was released, Wayne Shorter had solidified his reputation as one of the main jazz artists of his time, bridging the conventions of hard bop and the freedom of avant-garde with his unique, personal style of music. While filling the role of the main composer of Miles Davis’ legendary quintet, he released groundbreaking albums as a leader and reached the peak of his powers. In fact, the reason why Adam’s Apple is often overlooked is that it is not as immediately revolutionary as the album that came before it, Speak No Evil, and after it, The All-Seeing Eye – the latter recorded just four months later. Nonetheless, this collection of 32-bar originals – including the first recording of “Footprints” – and a Jimmy Rowles blues bears the mark of Shorter’s growing awareness of his talents, and the confidence of a leader unafraid to take a step back and let his fellow band members shine.