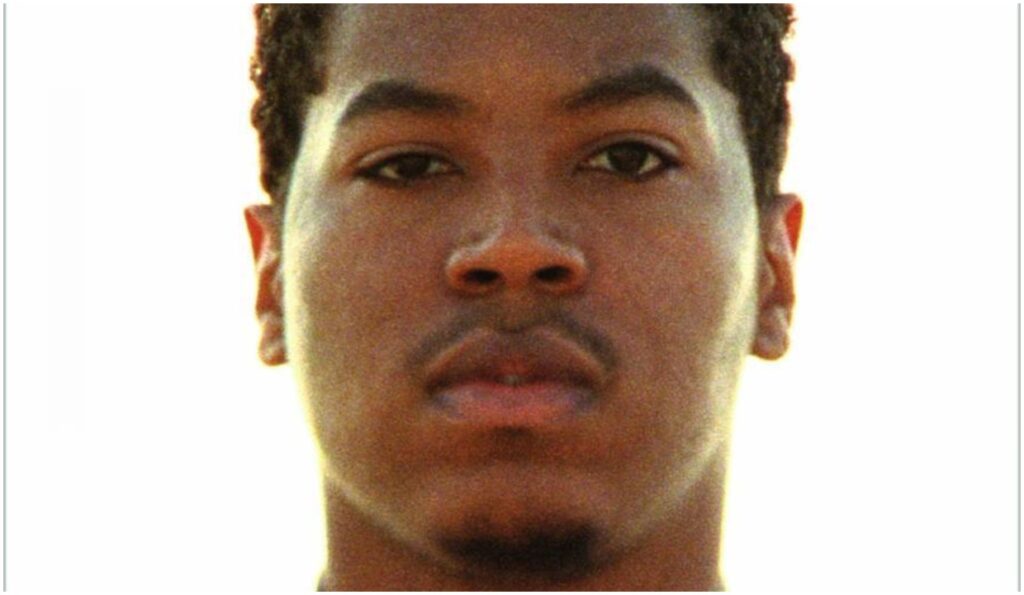 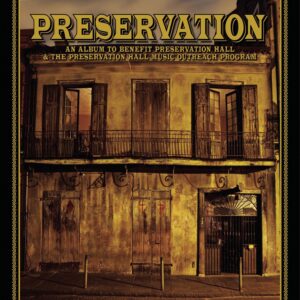 The Preservation Hall Jazz Band was founded in the early ’60s to preserve and nurture the art of New Orleans music. Its legacy lives on to this day under the direction of Ben Jaffe, tuba player and son of its founder, Allan Jaffe. Preservation was more than an album recorded to raise funds for the work of the Preservation Hall and The Preservation Hall Music Outreach program. It was also a major work; a double-album and joyous celebration of the Big Easy’s music tradition. Featuring some of its repertoire’s timeless songs, Preservation included over 20 big-name artists from a wide range of music, including Merle Haggard, Angélique Kidjo, Terrence Blanchard, Dr. John, Pete Seeger and many more. 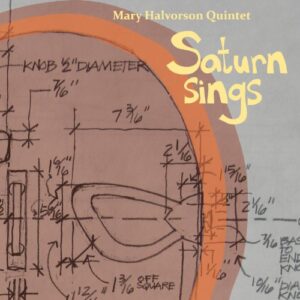 With Saturn Sings, guitarist Mary Halvorson established herself as a guiding light within a new generation of New York City’s avant-jazz players. This was her follow-up to her debut album, the critically-lauded 2008 trio date Dragon’s Head. It featured new music, six tracks out of ten of which were her first works penned for brass. The music on Saturn Sings was, in fact, performed with her quintet, which augmented her longstanding trio formed by bassist John Hebert and drummer Ches Smith with Jonathan Finlayson on trumpet and Jon Irabagon on alto saxophone – with the new lineup encouraging her to explore new territories while continuing to mix solid rhythm with experimental and dissonant concepts. 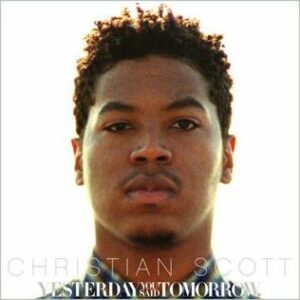 Yesterday You Said Tomorrow is a politically eloquent album that perfectly encapsulates the musical vision of then 26-year-old Christian Scott, which aimed to balance aesthetics and content. All songs on this record are originals, the one exception being an inspired version of Radiohead’s “The Erasers.” Musically, Scott uses lessons learned from his predecessors – from Miles Davis to John Coltrane – and like them, he is also equally rooted in the moment, using hip-hop grooves and contemporary rock energy. Thematically, he is not afraid to take on and represent heavy issues, often passionately, including drawing comparisons between slavery and the current American prison system on “Angola, LA & the 13th Amendment.” 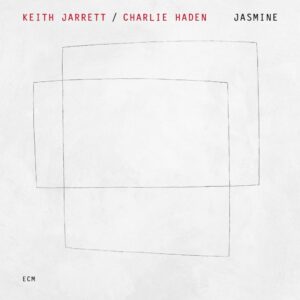 Jasmine originated from a reunion of Keith Jarrett with Charlie Haden that had occurred during the making of a 2009 documentary about the latter. This marked the first time the pianist and bassist had performed together in over three decades. The two got along well enough to arrange to meet again in Jarrett’s home studio a short while later. Neither man had specifically planned to release what they would record on this date. Warm, profound and at times direct, Jasmine features versions of such songs as Victor Young’s “Where Can I Go Without You” and Jerome Kern’s “Don’t Ever Leave Me.” However, it is also a priceless document of two great improvisers communicating, sharing telepathic understanding and bonding over a number of classic compositions.

Water was the debut album by Gregory Porter and it immediately announced him as a star on the rise in jazz, gospel and soul. The album was produced by Kamau Kenyatta and finds him backed by an acoustic band that features alto saxophone great James Spaulding on two out of eleven tracks – seven of which were penned (or co-penned) by the vocalist himself. The program is made up of protest songs as well as songs of love. Yet, no matter the message or theme, Porter is well able to inhabit each track on Water and perfectly communicate his frame of mind every time via that trademark baritone voice of his that is now celebrated all over the world.