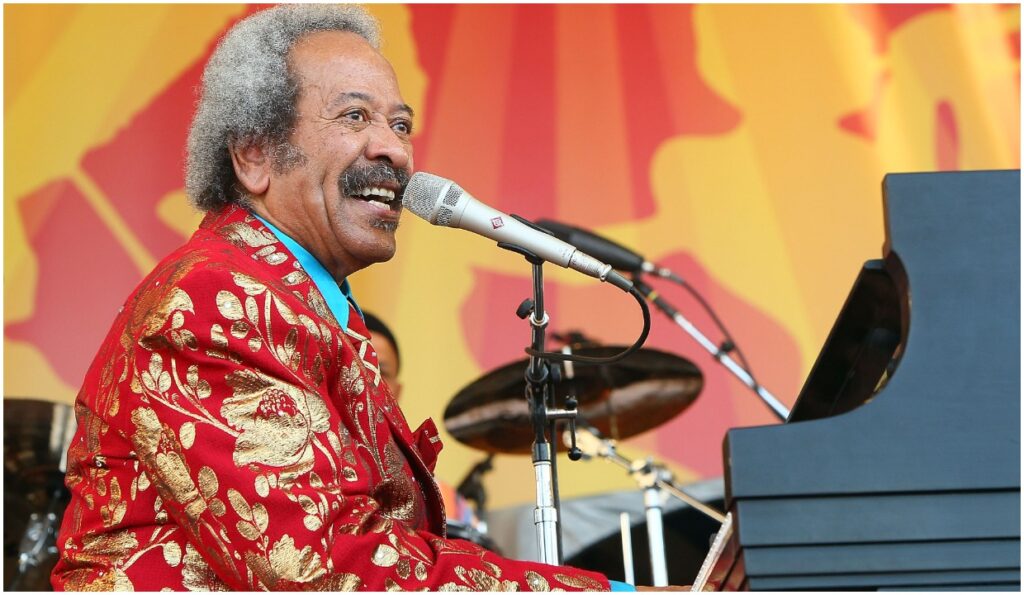 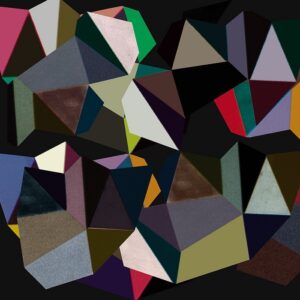 Portico Quartet is a band from London particularly known for its inventive use of the chimes of the Swiss-made Hang, a modern percussion instrument. Isla, their second album, followed their 2007 debut Knee Deep in the North Sea, the success of which helped blend their blend of contemporary music theory and straightforward melodic tendencies to a wide audience. On Isla, recorded at London’s historic Abbey Road Studio, they branch out, sculpting their genre-defiant music with loops, real-time electronics and overdubs. With influences ranging from ambient music to post-jazz, this is a wonderfully evocative album full of surprising turns that is both cerebral, poignant and, despite its experimentation, amazingly accessible. 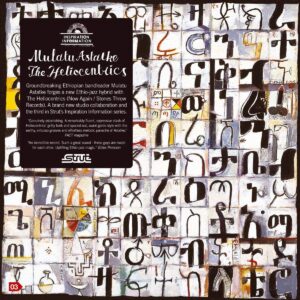 Strut Records’ Information Inspirations series consists of records documenting spontaneous collaborations between two musical forces. One of the most memorable entries of the series was its 2009 third installment. This record paired the father of Ethio-jazz Mulatu Astatke with London-based funk/jazz collective The Heliocentrics. The two factions had performed together for the first time in early 2008. Information Inspiration 3 was recorded at The Heliocentrics’ makeshift studio in their East London loft apartment. The result was a stellar project that Strut founder Quinton Scott defined “an inspired mix of Mulatu’s delicate compositions and the Helios’ dense psychedelia.” 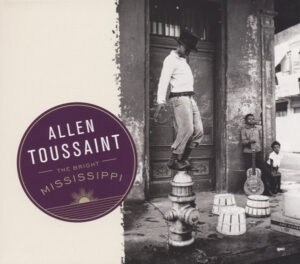 Pianist/composer Allen Toussaint is regarded as one of New Orleans’ greatest music legends and many of his hits are celebrated for preserving much of the Crescent City’s old school R&B traditions. The Bright Mississippi, his debut for Nonesuch, is also known as his first major jazz release. The album may be described as a love letter to The Big Easy, which takes the form of a beautiful set of covers, including the Thelonious Monk composition that named it. While the tracks were written and associated with jazz stars of a previous generation, Toussaint recorded this LP with a cast of latter-day greats, including Marc Ribot, Nicholas Payton, Joshua Redman and Brad Mehldau, among others. 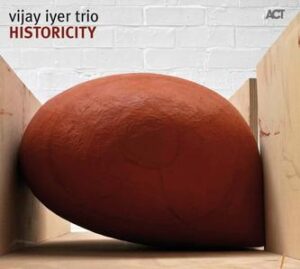 Historicity marked pianist Vijay Iyer’s debut album for ACT, which was the home of the Esbjörn Svensson Trio. On this LP, Iyer with bassist Stephan Crump and drummer Marcus Gilmore seem just as motivated as that band had been in updating and redefining the piano trio format. Historicity was also inspired by Italian philosopher Antonio Gramsci’s writings on the criterion of validity for ideas, worldviews and philosophies. Yet, despite the weight of the message, this set of six covers and new versions of two previously recorded Iyer compositions is also an exciting and fun rollercoaster ride full of propulsion, complex rhythms, genre-blending and wonderful musicianship. 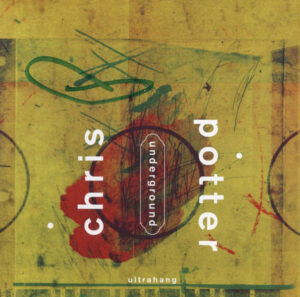 Versatility and inventiveness are just two of the elements that have earned Chris Potter a reputation as one of the most influential saxophonists of his generation. Ultrahang marked a culmination of his five-year work with his bass-less Underground quartet and finds him exploring funk music within a jazz context. The electric, groove-oriented music presented here allows Potter plenty of room for soloing at breakneck speeds, and fellow band members Adam Rogers, Craig Taborn and Nate Smith are well-able to keep up with his creative concepts. Yet, Ultrahang is also full of compositional content and breaks up the wild freewheeling with such moments as a reworking of Bob Dylan’s “It Ain’t Me” as a slick ballad.

Q&A with Wayne Krantz: How the Fusion Guitarist Writes Against the Grain