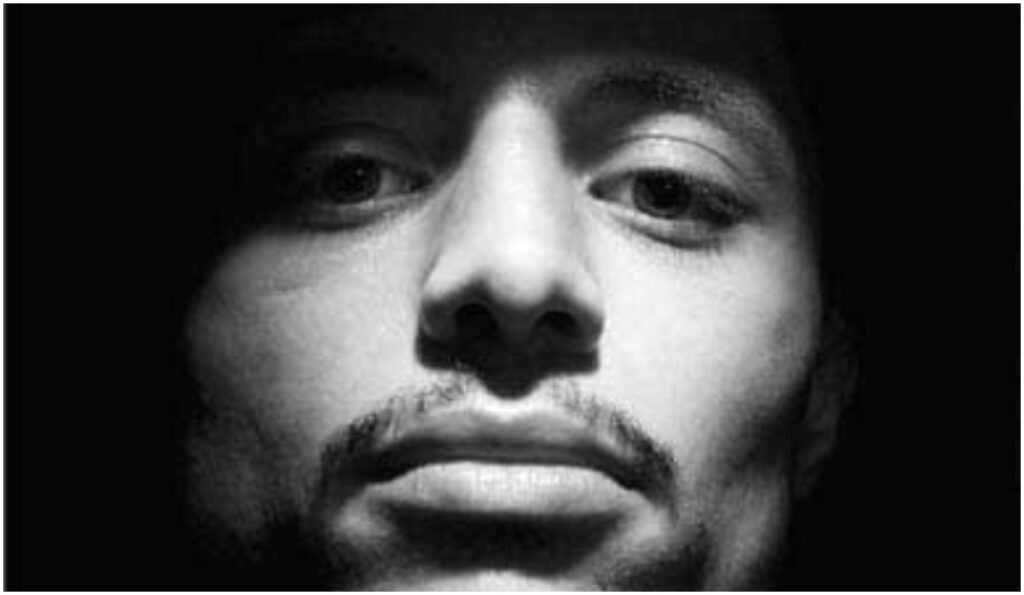 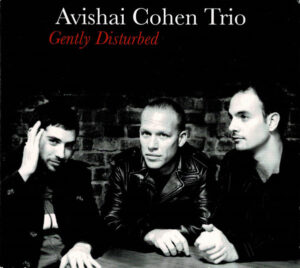 Gently Disturbed was a seductive album composed of interlocking rhythms and quiet, though never overbearing, sophistication and complexity. It featured eleven songs, each of which was either composed by Avishai Cohen or collectively, plus the traditional Israeli song “Puncha Puncha.” The album marked another evolution in the lineup of Cohen’s acclaimed trio. Fellow Israeli pianist Shai Maestro replaced longtime member Sam Barsh, joining a lineup also including Mark Guiliana on drums. The bassist/composer/bandleader allowed Maestro plenty of room to shine and it was his piano that dictated the direction of the melody of many of the songs on Gently Disturbed. 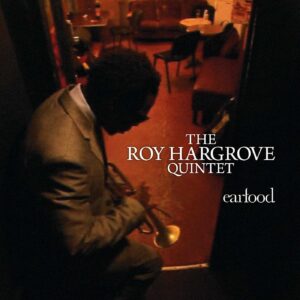 Earfood not only captured trumpeter/composer Roy Hargrove in his prime. It also marked his exciting return to the neo-traditionalist style that had garnered him a reputation as one of the “Young Lions” earlier in his career. The album’s mix of jazz and funk is reminiscent of the ’70s music by such artists as Lee Morgan and Horace Silver. “My goal in this project is to have a recording that is steeped in tradition and sophistication,” he explained, “while maintaining a sense of melodic simplicity.” He achieves that goal on Earfood by performing a mix of covers and originals with a top-notch quintet, including rising star Gerald Clayton, who sets the tone on many of the tracks with his funky piano vamps. 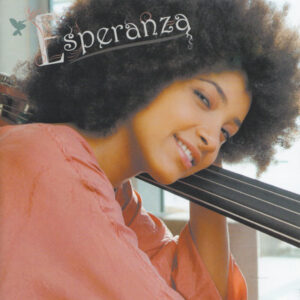 Upon its release, Esperanza marked for many an introduction to a 21st-century jazz genius. It was the second album as a leader of then 23-year-old bassist/vocalist/composer Esperanza Spalding. Despite her young age, the record showcased some of her endless skill as a musician, interpreter, composer and arranger – as well as the breadth of her eclectic musical vision. It presented a mix of inspired originals and covers spanning across several styles, genres and moods, greatly inspired by her multicultural upbringing and formation. She even sings in three languages – English, Spanish and Portuguese – moving with ease from Latin soul to “boppish” tracks to mid-tempo pop ballads and beyond. 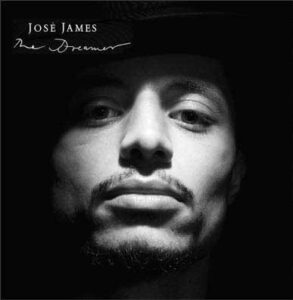 With his first studio album, vocalist José James seemed to truly ushed in a new era for the jazz vocal genre. Much of The Dreamer is performed with an acoustic band, with multi-track accentuating his vocal parts. And while each note seems to ooze respect for tradition, he allows himself the luxury of being influenced by modern beats and underground hip-hop. Most of the tracks on The Dreamer were penned or co-written by James himself. Yet, even the carefully selected covers conceal endless creativity, including a particularly show-stealing take on Rahsaan Roland Kirk’s “Spirits Up Above.” 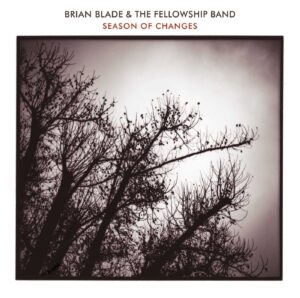 Brian Blade is one of music’s most acclaimed drummers of his generation. Season of Changes, released via Verve, affirmed his status as a praiseworthy composer and bandleader. This was his third album with his group, The Fellowship, a two-saxophone ensemble including such celebrated artists as guitarist Kurt Rosenwinkel. It was also his first album with this band in eight years. Most songs on Season of Changes are penned by Blade and he is not afraid to take risks, influenced by varied styles and genres of the American vernacular, ranging from spiritual jazz to folk music.