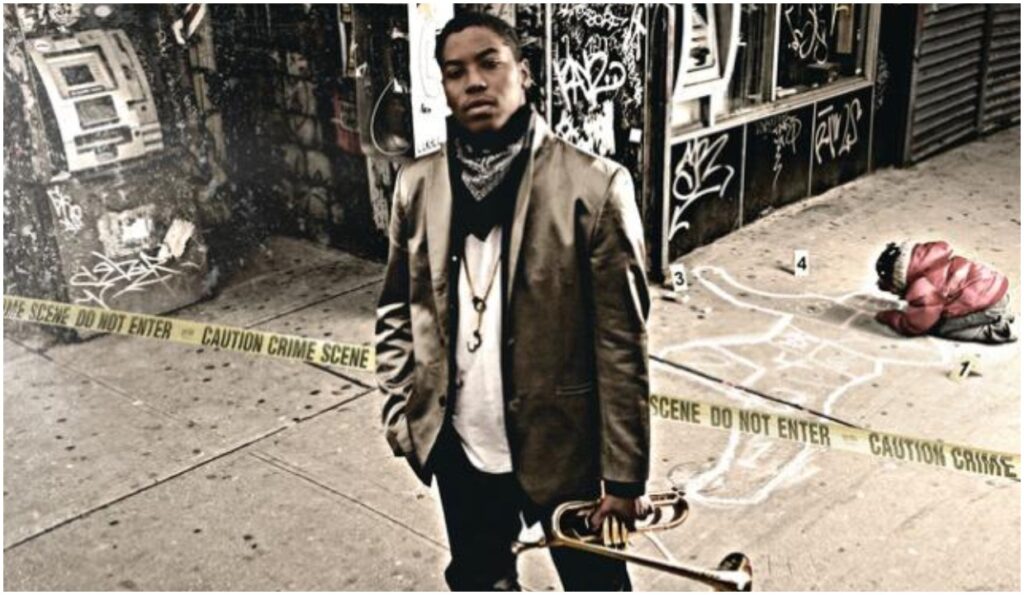 Tord Gustavsen Trio, Being There (ECM) 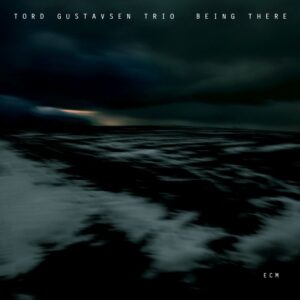 Being There was Norwegian piano star Tord Gustavsen’s third album for ECM. It also brought his trilogy of albums – including Changing Places (2003) and The Ground (2004) – to a full circle. This was a trilogy defined by focused minimalism and slow, brooding improvisation never swaying too far from the melody. These are all elements closely linked with Northern European jazz. Gustavsen performed the music with his trio, which critic Steve Greenlee defined as “one of the most pleasant groups to come out of Europe.” Being There was an album full of spirituality, which accentuates its hypnotic qualities, encouraged by Manfred Eicher’s considerate production, allowing space to the musicians for their exploration of space. 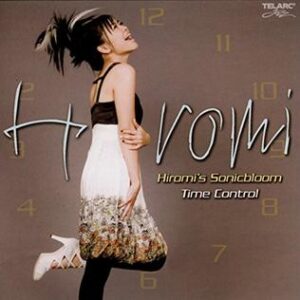 Time Control by keyboardist Hiromi Uehara is the work of a musician empowered by the confidence in her own talents. The album featured nine original compositions penned by her and was centered, as the title suggests, around the concept of time. The diverse jazz fusion program is performed with her original trio plus guitarist David “Fuze” Fiuczynski. The leader of the Screaming Headless Torsos’ prominent jazz-rock background perfectly complements Uehara’s classical training. They kick things off in high gear with their rapid-fire interplay on “Time Difference,” though there’s time for slower ballads like “Time Flies” later. Time Control also features Uehara’s interesting experiments with electronics and a tastefully wide range of keyboard sounds.

Terence Blanchard, A Tale of God’s Will (A Requiem for Katrina) (Blue Note) 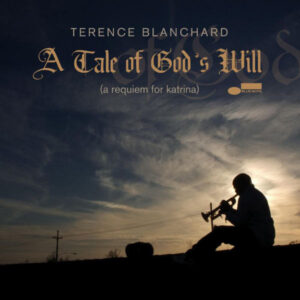 In 2006, trumpeter/composer Terence Blanchard composed the music for Spike Lee’s documentary When the Levees Broke, which explored how residents of New Orleans had been impacted by the devastation of Hurricane Katrina. A Tale of God’s Will is an expansion of said music as well as an epic artwork in its own right, inspired by the stories Blanchard had come across during the making of the film. The music was performed by his quintet with orchestra and moves compellingly from African rhythms to modern swing. “I just want people to reflect on what happened here and what people had to deal with,” Blanchard explained in an interview, “and how things can go terribly wrong in what is supposed to be the richest country in the world.” 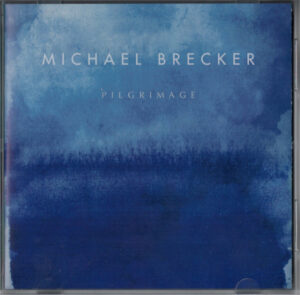 Michael Brecker was one of his generation’s most influential and imitated saxophonists, widely praised for his amazing technique and smooth tone. In 2005, he announced his retirement from live performing, as he had developed a myelodysplastic syndrome, which led to leukemia. He died two years later at 57 as he was putting the finishing touches on his final studio album, Pilgrimage. Despite the circumstances, this did not sound like the work traditionally associated with a man facing mortality. In fact, it was full of vitality, energy and inquisitiveness. To perform this program of nine originals, he also called upon a star-studded lineup of longtime collaborators and friends: Pat Metheny, Herbie Hancock, Brad Mehldau, John Patitucci and Jack DeJohnette. 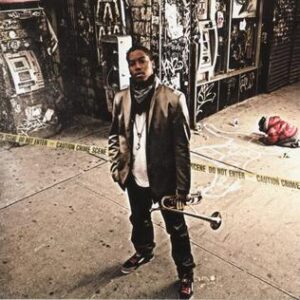 Much like A Tale of God’s Will, Anthem is an emotional response to the devastation caused by Hurricane Katrina. It was the work of New Orleans-native trumpeter/composer Christian Scott, the prodigious nephew of saxophonist Donald Harrison, who was 22-years-old at the time and featured such great musicians as Matthew Stevens, Aaron Parks, Walter Smith III and Esperanza Spalding, among others. The dramatic opening track, “Litany Against Fear,” set the record’s blend of hope and despair, not only introducing it as a meditation on the effects of the catastrophic event but also as a document of Scott’s own evolution as an artist. While his reverence of the jazz tradition and its communicative power is felt throughout, Anthem is further enriched by influences from a wide-range of genres, including hip-hop, soul, rock and beyond, which makes it seem very forward-looking.