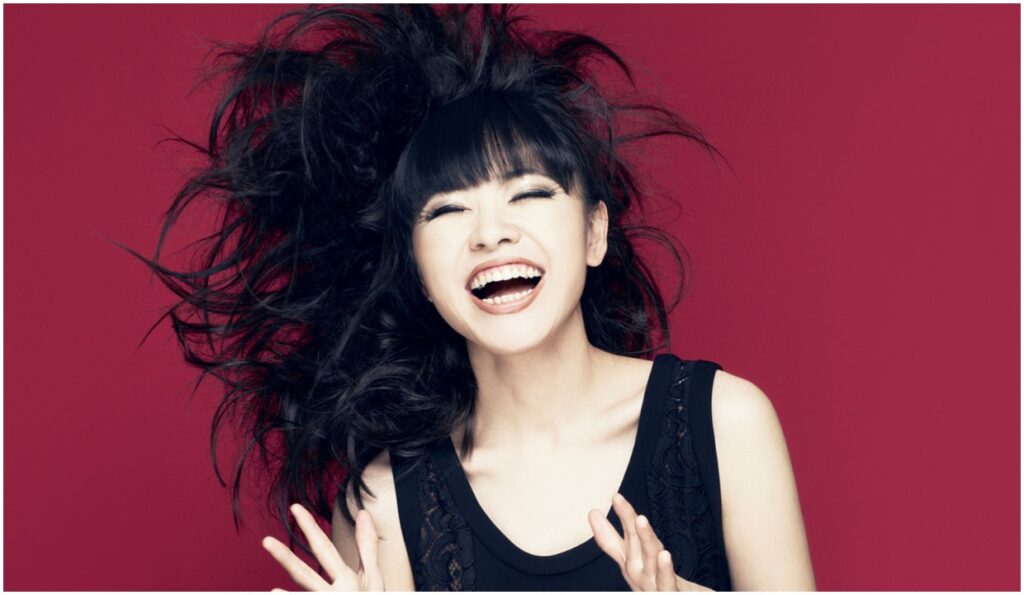 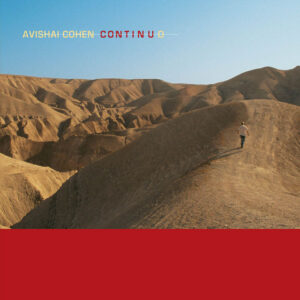 Continuo featured ten new compositions by Avishai Cohen, mixing Middle Eastern music, Western classical and jazz. Each track presented a perfect balance of composition and improvisation, with plenty of room for the world-renowned bassist/composer to solo. His trio featured pianist Sam Barsh and drummer Mark Guiliana, whom he defined “on one hand, young in their ever-thirsty minds for more information and, on the other, old enough in their souls to emotionally express themselves on a very high level through the compositions.” They were joined on several tracks on Continuo by Cohen’s long-time collaborator Amos Hoffman, adding color through his singular oud playing. 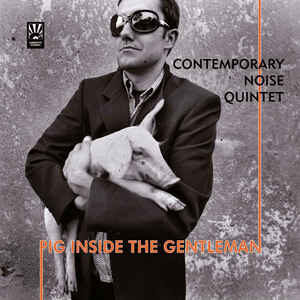 The Contemporary Noise Quintet was an impressive Polish band founded by two brothers: pianist Kuba Kaspa and drummer/percussionist Barek Kaspa. The name is slightly misleading as the music they present on their debut album is an adventurous yet cohesive and structured type of jazz that swings as much as it rocks. Influences range from the hard-bop greats to such jazz fusion giants as The Mahavishnu Orchestra. There is also a cinematic dimension to the compositions of Pig Inside the Gentleman, as tracks like “Goodbye Monster” show with their apparent narrative. This is perhaps why their music has been defined over the years as “film music without a movie,” complete with a sense of humor that is enriching and all too often lacking in modern jazz. 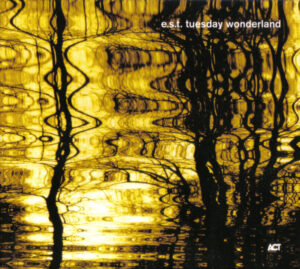 Taking its title from what is traditionally known as the least inspiring day of the week, Tuesday Wonderland seemed to be a celebration of the ordinary. Yet, there has never been anything ordinary about E.S.T. and their tenth full-length outing was no exception. Showing no sign of slowing down, the Swedish jazz giants headed by visionary pianist Esbjörn Svensson were just as explorative as ever, blending styles, genres and atmospheres with ease, starting with the opening “Fading Maid Preludium,” which began with a hypnotic drawl that switches abruptly into an anxious piece of brooding distortion. Heavier, faster numbers alternate tastefully with more reflective, subtle ballads, making the journey all the more compelling. 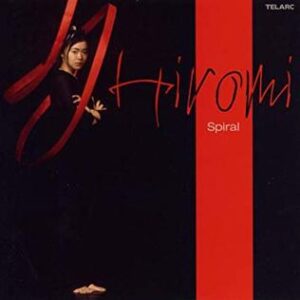 Hiromi Uehara’s body of work is a fascinating reflection of a passionate and constant musical evolution. By the time she released Spiral, her third trio album in three years, she was 26-years-old and already praised as one of the greatest pianists on the planet. In fact, this album showcases her formidable technique and close connection with her instrument of choice, with which she dictated the changes in emphasis of her dynamic compositions in order to tell a story. An absorbing work from start to finish, Spiral also includes an ambitious four-part suite, “Music for a Three-Piece Orchestra,” with which she expanded the sound of her trio – with drummer Martin Valihora and bassist Tony Grey – into an orchestral space.

Kenny Garrett, Beyond the Wall (Nonesuch)

Beyond the Wall was saxophonist/composer Kenny Garrett’s first full-length offering in three years. It also marked his debut for Nonesuch. The album is full of spirituality and was inspired by Garrett’s three-week trip to China. Yet, it is also a deep exploration of modal jazz and dedicated to McCoy Tyner. Due to scheduling conflicts, the piano legend was unable to join in the Manhattan recordings sessions for Beyond the Wall. Thus, Garrett turned to the talents of Mulgrew Miller, who joins a stellar ensemble featuring among its ranks the likes of vibraphone great Bobby Hutcherson and acclaimed tenor saxophonist Pharoah Sanders.