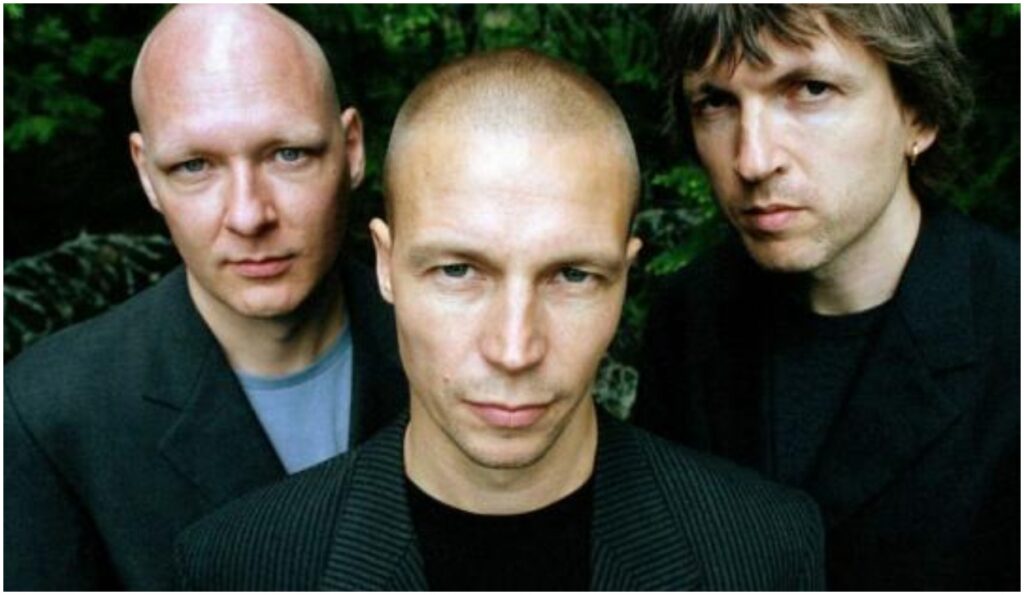 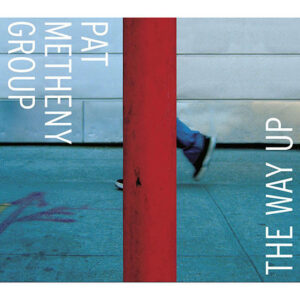 The Way Up was the Pat Metheny Group’s debut for Nonesuch. It won the GRAMMY Award for Best Contemporary Jazz Album and was instantly recognized as a major artistic achievement. The album is cinematic in scope, consisting of a single, 68-minute-long piece that traverses a wide range of moods, atmospheres and emotions. The piece was composed by Pat Metheny and his longtime collaborator Lyle Mays, and would mark the latter’s final appearance in an album by the former. The Way Up is further enriched by the telepathic improvisational interplay of the band, the lineup of which was the same as 2003’s Speak of Now, with the addition of Gregoire Maret on harmonica. 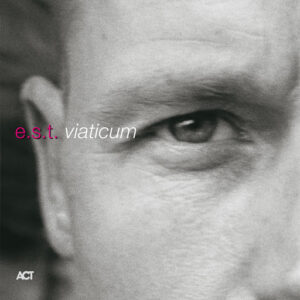 By 2005, Esbjörn Svensson on piano, Dan Berglund on double bass and Magnus Öström on drums had played together as E.S.T. for 12 years. While they still struggled to crack the U.S. market, they had exerted a huge influence on other musicians with their unique blend of jazz improvisation and various other genres. Their diverse musical interests are well represented on Viaticum, which is driven by the three musicians’ empathetic and graceful interplay, as well as subtle yet clever and effective use of electronics. Each of the tracks on this LP also seems to tell a different story that is carefully suggested via evocative titles, which seem to be an integral part of the songs themselves rather than a mere afterthought. 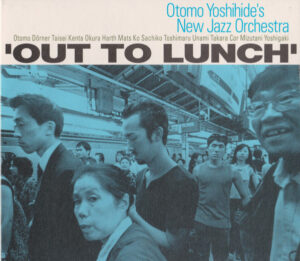 Eric Dolphy’s Out To Lunch (1964) is an idiosyncratic masterpiece. The album is celebrated here in the best of ways. Each of its five tracks are ambitiously recreated by Japanese multi-instrumentalist/composer Otomo Yoshihide. He leads an ensemble of 15 musicians from Japan and Europe, The New Jazz Orchestra, each of whom is given space to interpret their role via their distinctive voices within the new arrangements. Aside from expanding on the original’s instrumentation to include a tenor sax, piano, guitar, sho and electronics, Yoshihide extends the original’s closing “Straight Up and Down” with his own original, “Will Be Back,” tastefully inspired by Dolphy’s surrealist mind. 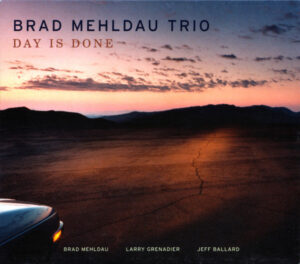 Day Is Done by the Brad Mehldau Trio marked drummer Jeff Ballard’s debut alongside Mehldau on piano and Larry Grenadier on bass. Replacing longtime trio member Jeff Rossy, he brought new energy, a sense of urgency and complexity to the rhythm. The new lineup also shows great chemistry and several first takes wound up on the record. The tracklist boasts a mix of originals plus covers of a diverse range of songs, opening with a take on Radiohead’s “Knives Out” but also featuring a version of the Tin Pan Alley standard “No Moon at All.” Great attention was paid to the sequencing itself and Mehldau explained: “In comparison to some of my other trio records, this one is pretty high-octane, with a few moments of respite here and there … to give the listener a chance to come up for some air.” 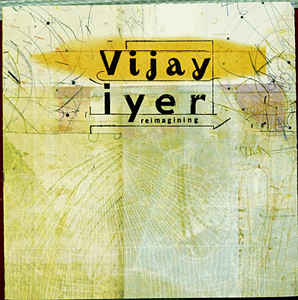 Charming, melodic moments alternate rapturously intelligent ones on Reimaginings, Vijay Iyer’s follow-up to 2003’s Blood Sutra. By now, the pianist was celebrated for bringing new life to mainstream jazz with his uncompromising and idiosyncratic style. The new album prominently featured his complex harmonic vision, a penchant for odd type signature and creative improvisation. Reimaginings featured nine original compositions written for his quartet, featuring his alter-ego Rudresh Mahanthappa on alto sax, plus Stephan Crump on bass and an 18-year-old Marcus Gilmore on drums replacing Tyshawn Sorey of the previous LP’s lineup. The tracklist is capped-off with a stellar Iyer solo interpretation of Lennon’s “Imagine.”