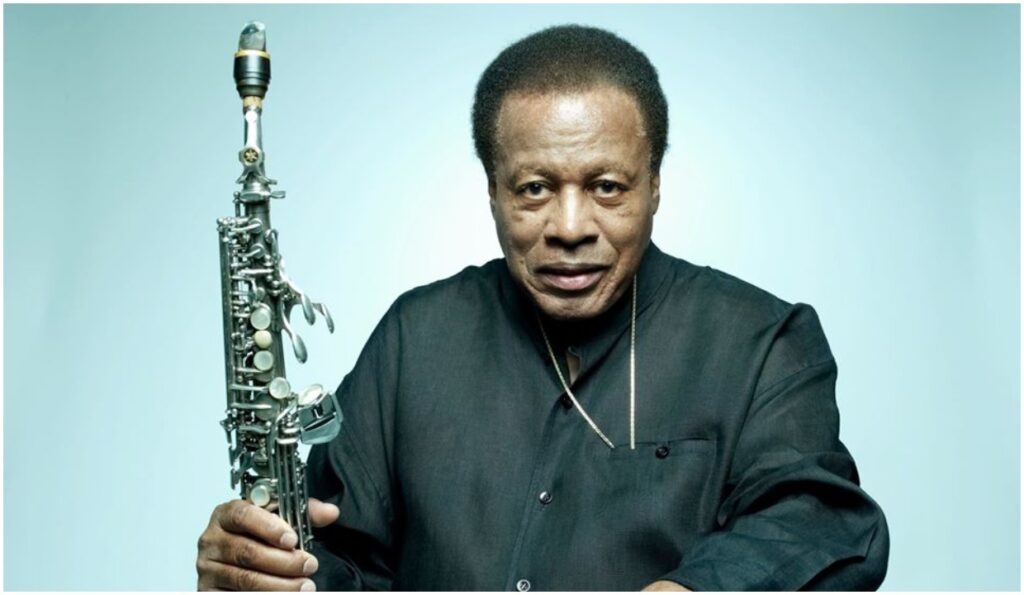 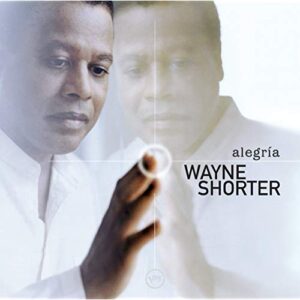 Alegría marked somewhat of a comeback for saxophone legend Wayne Shorter, as well as a prominent return to acoustic instrumentation. The LP also found him traversing the myriad of styles he had embraced throughout his celebrated career – from classical to avant-garde to post-bop and beyond. Each track has its own identity and many of the pieces were penned by Shorter. The bulk of Alegría was also performed by his same quartet from the previous year’s Footprints Live!, with John Patitucci, Brian Blade and Danilo Perez. Yet, there is also a lot of orchestration, overdubs and notable guest appearances from such artists as Brad Mehldau and Terri Lyne Carrington. Despite the wealth of sounds and presences, Shorter himself gets to stretch out, including on the boogaloo opener “Sacajawea.” 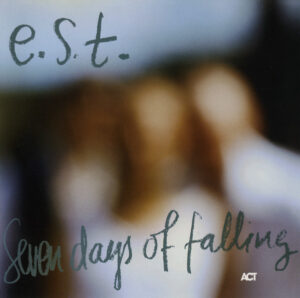 By 2003, the Esbjörn Svensson Trio (also referred to as E.S.T.) was regarded as one of the most important jazz ensembles in the world. Their influence could be heard in the music of such artists as Radiohead and Aphex Twin. Seven Days of Falling, released roughly a decade since their formation, presented a mix of wonderful ballads and more rhythmically pulsating tracks, including the rock-influenced closer, “O.D.R.I.P.” Various styles blend into one holistic vision, fueled by the probing chemistry of pianist Esbjörn Svensson, bassist Dan Berglund and drummer Magnus Öström. Defined as their most mature music upon its release, Seven Days of Falling charted both on top jazz and pop charts and prompted Stuart Nicholson to declare that “European jazz is no longer a pale imitation of what’s happening in the U.S.A.” 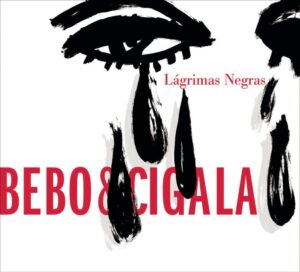 Lagrimas Negras was a cross-generational and cross-cultural project pairing one of Spain’s top flamenco vocalists, Diego El Cigala, with the then-octogenarian Afro-Cuban piano master, Bebo Valdés. Together, they found commonalities between the Caribbean and the Iberian music traditions, performing a set of famous boleros from the Spanish-speaking parts of the world. Aside from the piano-and-vocals take on “Vete de Mí,” a Bolero penned by the Argentinian composer Virgilio Expósito in 1946, they are joined by backing musicians and guest soloists. Yet, their presence is never overly intrusive, as the spotlight shines primarily on the marriage of the distinctive styles of the two lead virtuosi. 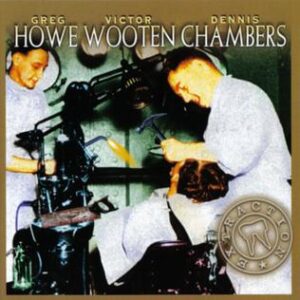 Guitarist Greg Howe unleashed his amazing jazz-fusion chops on his tenth album as a leader, Extraction, a collaborative effort with top-notch instrumentalists drummer Victor Wooten and drummer Dennis Chambers. Work on this album began in 2001, as Howe rehearsed to tour with then-popular boy band ‘NSync. An unsuccessful two-year attempt at long-distance completion of the project led to its eventual complete re-recording, with all three musicians plus David Cook on keys in the same studio at the same time. Each track on the final work is perfectly framed as more emphasis was placed on composition. Howe distanced himself from his famed heavy metal shredding in favor of trickier, adventurous finger-play, while Chambers and Wooten laid down funky, complex rhythms and groove. 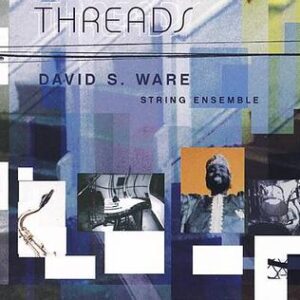 The musical evolution of saxophonist/composer David S. Ware coincided with a constant and profound spiritual development. Threads, his first album with his String Ensemble – featuring his quartet with William Parker, Guillermo E. Brown and Matthew Shipp plus violist Mat Maneri and violinist Daniel Bernard Roumain – found him expanding his personal concept of music. “Strings have a natural universal quality, putting you in a subtle world of consciousness and spirit,” Ware explained. His sax is barely heard on the record, including on the stirring title track (“Ananda Rotation” is the only track on Threads featuring all musicians of the group). His focus on this powerfully emotive record was on composition, rather than the free-jazz blowout improvisation of his earlier projects.