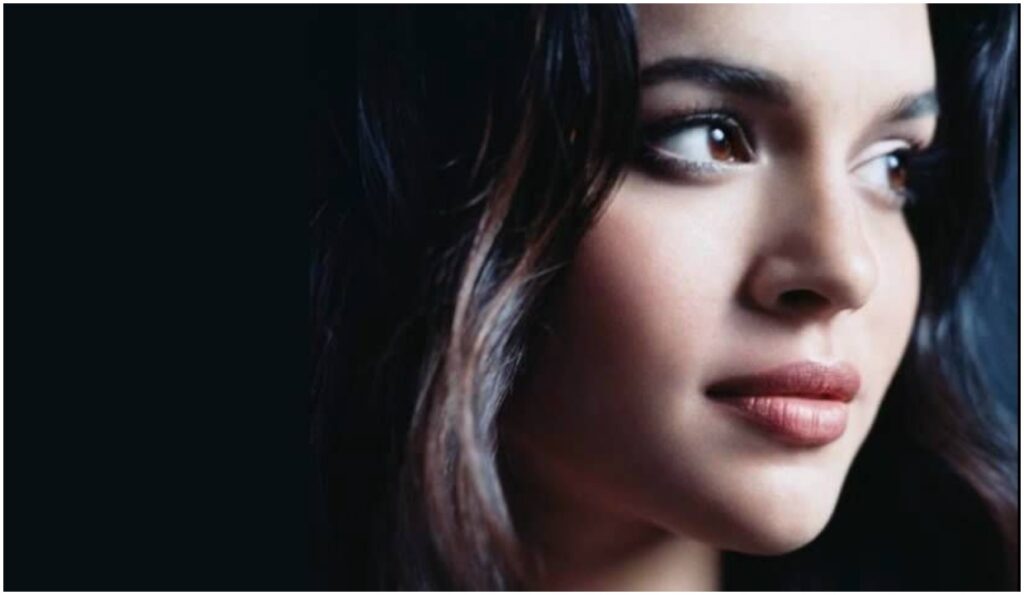 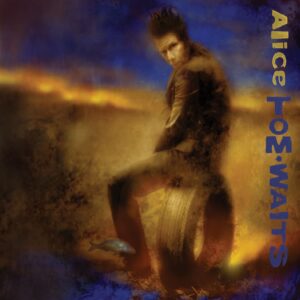 Tom Waits’ Alice has been rightly described as a musical representation of sheer sadness. Its dark backdrop, the likes of which have inspired the acclaimed songwriter for decades, was Lewis Carroll’s obsessive fascination with Alice Liddell, the little girl and muse of his famous Alice in Wonderland tale. The music itself, like Blood Money (released that same year) actually comes from a pair of stage collaborations with dramatist Robert Wilson, for which he co-wrote the music alongside his wife, Kathleen Brennan. Yet, the theatrical nature of the project is never overbearing; in fact, the subtle jazzy arrangements are part of its genius, creating compelling atmospheres that grab the listeners right from the opening title track, defined by Thom Jurek as “a suicide note set to the most romantic invention lounge jazz is capable of.” 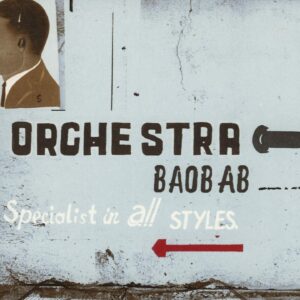 After resurrecting the legacy of Cuba’s Buena Vista Social Club, World Circuit producer Nick Gold sought to do the same for Orchestra Baobab, one of the most famous and acclaimed African groups of all time. The Senegalese ensemble had not performed together for almost two decades and its star guitarist Barthalemy Attisso had even worked as a lawyer for much of that time. Despite the skepticism that such endeavors are plagued with, Specialists In All Styles proved to be a successful and exciting showcase of the Orchestra’s unique and uplifting Afro-Latin hybrid. As its title suggests, their music here is tinged with an eclectic mix of influences and benefits from the contributions of Youssou N’Dour, who co-produced the record, and Cuban superstar Ibrahim Ferrer. 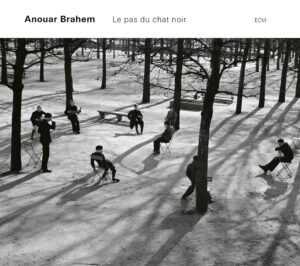 Tunisian musician Anouar Brahem is a renowned master of the oud – a Middle Eastern lute that predates the guitar – and one of the most important figures of transcultural music of the past decades. Le Pas du Chat Noir winks gracefully at 19th-century French music and is arguably his most cosmopolitan album to date. The album cover it is adorned with makes it all the more iconic. Brahem wrote much of the music for it on the piano over a period of eight months. The final product is full of poetic minimalism and while it leaves little room for improvisation, it comes across as dynamic and is enriched by the unusual instrumentation, which finds his oud partnered up with the meditative piano of Francois Couturier and the accordion of Jean-Louis Matinier. 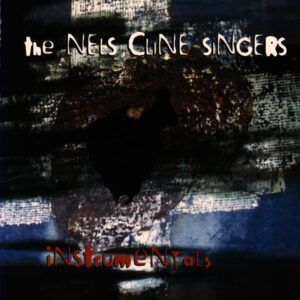 Guitarist/composer Nels Cline is a major proponent of Avant-jazz who has spent much of his career working as a sideman and a leader of various and varied rock and jazz projects. His wittily named trio, the Nels Cline Singers, featured no vocals but those of Cline’s acoustic and electric guitars plus Devin Hoff’s upright bass and the drums/loops processing of Scott Amendola. With them, on the impenetrably titled Instrumentals, he appeared to widen the scope of his musical vision and express the full breadth of his musical vocabulary. The styles range from the punk-like aggressiveness of “Cause for Concern” to the touching contemplation of “Harbor Child.” Everything in between is equally simply some of the best jazz fusion of the time.

Norah Jones, Come Away With Me (Blue Note) 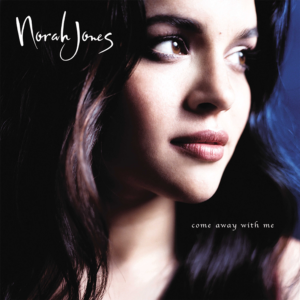 In a pop scene increasingly dominated by overproduced commercial outputs, the global success of Norah Jones’ debut LP was somewhat surprising but felt like a breath of fresh air. Defined by an acoustic, relaxed and intimate tone, Come Away With Me, produced by veteran Arif Martin, felt like a modern-day meeting between classic country music and 52nd Street Jazz. Driven by the smash single, “Don’t Know Why,” the album immediately shot the 22-year-old singer/songwriter into superstardom. Backed by such acclaimed musicians as Bill Frisell, Jenny Scheinman and Brian Blade – and with frequent collaborators, Jesse Harris and Lee Alexander, as chief songwriters – Jones not only dazzled on vocals but also delighted with her light touch on the piano.