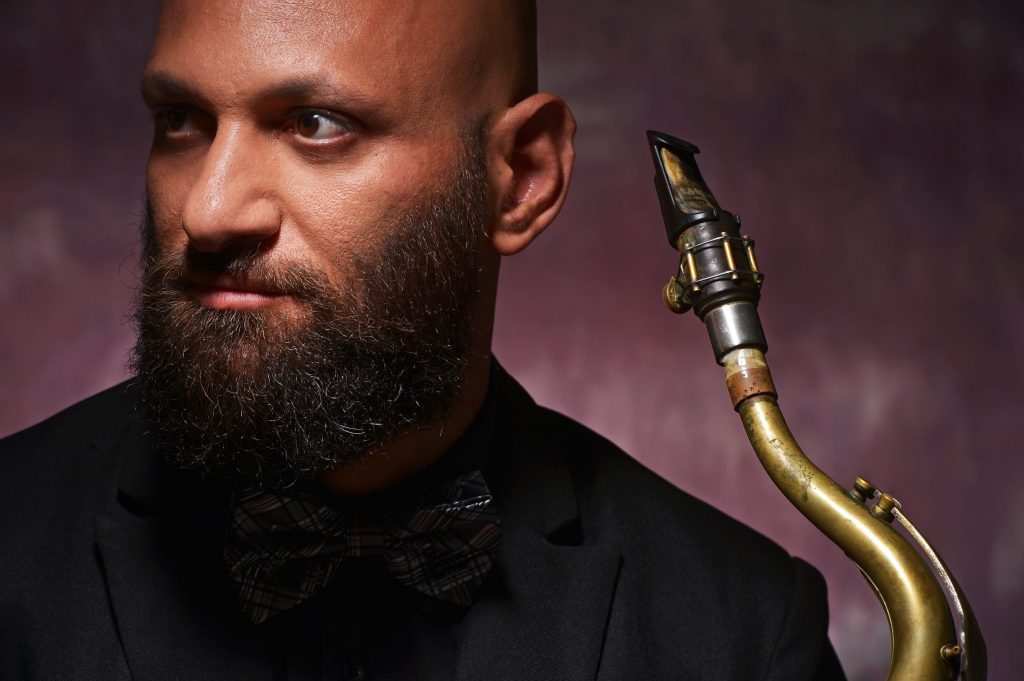 In 1960 saxophonist Hank Mobley released what would become his best and most critically acclaimed album of all time: Soul Station. Recorded at Rudy Van Gelder’s famous studios in Englewood Cliffs, New Jersey, and issued on Blue Note Records, the album captured Mobley at the height of his prowess, surrounded by the incredible musical support system of drummer Art Blakey, pianist Wynton Kelly and bassist Paul Chambers. 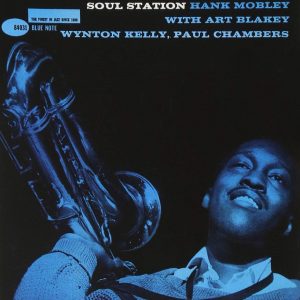 Soul Station was noteworthy both for Mobley’s sturdy yet tensile tone  — a welcome halfway point between John Coltrane and Sonny Rollins — and the quartet’s unique perspective on groove, which seemed to borrow equally from blues, R&B and gospel music. That level of stylistic cross-pollination may seem commonplace today, but back then it was groundbreaking. To that extent, Mobley’s Soul Station was an early example of the genre that would come to be known as soul jazz. With the passing of the years, it has remained one of the genre’s finest.

Israeli saxophonist Eli Degibri was in his youth when he first heard Mobley’s album. He remembers being captivated by its profoundly soulful quality. As a jazz student in Tel Aviv, he would study Mobley’s solos for inspiration and guidance, and he would later come to adopt elements of Mobley’s even-keeled style as an undergraduate at the Berklee College of Music, from which he graduated in 1994 after receiving a full scholarship.

Degibri now splits his time between Tel Aviv and New York, and his profile has risen considerably. He’s performed with musical giants like Herbie Hancock, Ron Carter, Clark Terry and Al Foster, and is the artistic director of the Red Sea Jazz Festival in his home country, where he also helped found the Michael Brecker International Saxophone Competition. But the seminal influence of Mobley never left him. Now, nearly 60 years after Soul Station’s original release, Degibri has recorded a tribute to the soul-jazz masterpiece that remakes the album’s tunes in reverent yet innovative ways, enshrining the essence of Mobley’s original genius yet pushing the music into the 21st century.

Soul Station, Degirbi’s eighth album, will be released via the saxophonist’s own Degibri Records on October 5. Joining him are three incredibly talented young Israeli musicians — pianist Tom Oren, bassist Tamir Shmerling and drummer Eviatar Slivnik — with whom Degirbi has toured and recorded for the past three years. The group has an indestructibly tight bond, and their obvious musical simpatico makes their covers of Mobley’s tunes come alive.  “All my guys knew all this music because in Israel, Soul Station is taught in school,” said Degibri. “The kids in Israel know their tradition.”

JAZZIZ his pleased to present the exclusive video premiere for the track “If I Should Lose You” from Degibri’s new album, available via the player above. The tune, one of two standards from Mobley’s original recording, is treated by Degibri’s group with deep reverence. Notice, for one, how the song has been transformed into a ballad, slowed down to half its original speed and made lighter and more spacious through innovative harmonic voicings. The leisurely pace enables Degibri to explore the tune’s elegant chordal structure more fully, and it’s a thrill to hear his solo soar to altissimo heights at the song’s conclusion.

Degibri takes clear delight in performing the music of his idol, and on his remake of Soul Station, that affection is transmitted to his listeners. “I think it’s nice for my audience to hear where all the music came from,” said Degibri. “At the end of the day, I like to play standards. Making them sound good and fresh is important to me.”

For more information on Eli Degibri, visit the artist’s website.