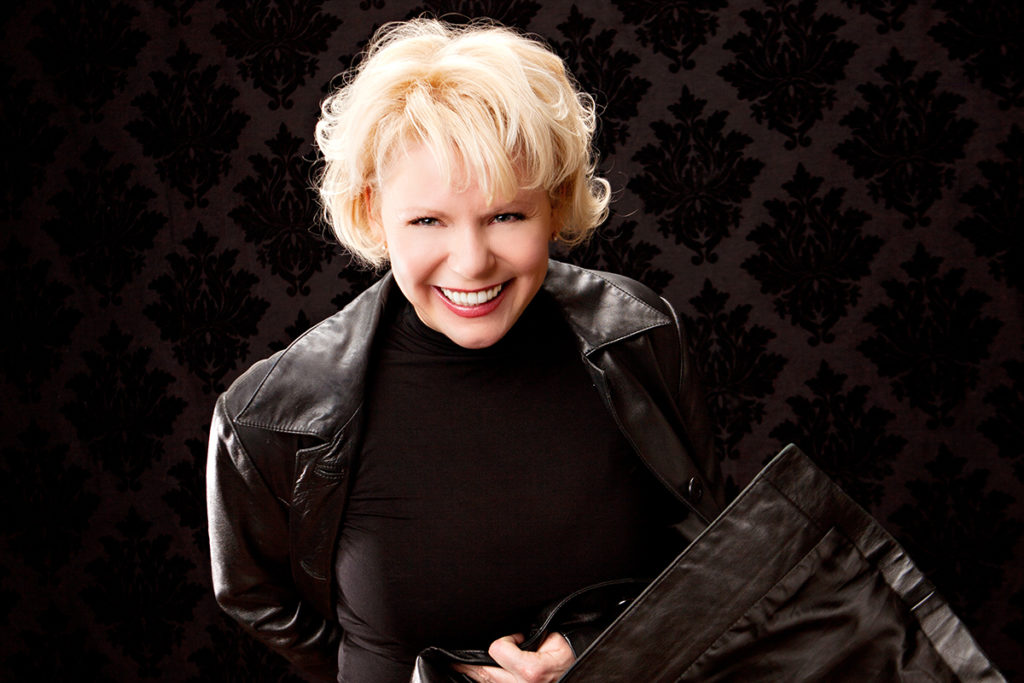 The number nine has meaning beyond baseball teams and Beatles tunes. For her ninth recording, Polish-born vocalist Beata Pater embraces the numerical significance of nine, including nine tracks and titling the album Tet (B7B), which is the ninth letter of the Hebrew alphabet. “It is symbolic of creativity,” the singer explains in a press release, “a vessel which holds something within, a womb for creation.” She also utilizes an 18-piece ensemble (nine times two), containing wind, brass, strings and bass, and calls on pianist Hiromu Aoki, who shares arranging duties with Pater. Material includes showtune standards such as “Lazy Afternoon” and “Old Devil Moon,” as well as modern-jazz classics like “Crystal Silence” by Chick Corea and “Little Sunflower” by Freddie Hubbard, as well as a few entries by Alan Chip White.

We recently spoke to Pater about the making of the album and how it’s a distillation of her life experience to this point. Below is an excerpt of the conversation that has been edited for length and clarity.

What is your musical background?

I was born in Poland, in Warsaw, and studied violin and piano in school. Back then, it was all classical. We weren’t allowed to play anything else.

When was your first exposure to jazz?

It’s funny, because as much as there was this whole thing about the system being so rigid, jazz was actually very strong in Poland. There were people like Krzysztof Komeda, who wrote the score to Rosemary’s Baby and lots of other beautiful things. And we had Jazz Jamboree once a year, which attracted artists as big as Miles Davis. But everything was very much underground. We, the students, weren’t really allowed to play jazz or listen to it, which actually made it more fun to some degree. So we would get vinyl records from friends and friends in the Czech Republic and Germany, and we would be listening in someone’s apartment secretly, just having long evenings of jazz jams. But if my school director knew that I was studying jazz, I probably wouldn’t be at that school anymore! (laughs)

When did you decide you wanted to become a jazz musician?

It’s hard to say, really. Music has always kind of been with me. In preschool, I remember having a music lesson — very simple stuff, like clapping out a rhythm and singing — and they sent a note home to my parents saying that I had some talent and that I should go to music school. So I showed up, they check my hands and my posture, they tell me to sing something and clap a few melodies, and next thing you know I’m in musical school at 6 years old.

Now, as a teenager, I joined a funk band, and that’s mostly because I was so fascinated with Jaco Pastorius and Billy Cobham and Stanley Clarke and Weather Report and those types of artists. After hearing them, that became all I wanted to play. So a few of my friends formed a band to play it. It was almost like a second life for me, though, because I could never play this stuff at school. We’d have to perform in little student clubs with small stages. But I actually wound up recording an album with this group for the national radio station.

After you left Poland, you lived in Japan for 10 years, correct?

How would you describe the jazz scene there?

It was a different time when I was there. There were lots of jazz clubs everywhere. But that’s true for the United States, too. New York, San Francisco, Los Angeles — they were all loaded with clubs. It was a prime beautiful time for jazz. I can’t speak to the size of the jazz audience there, but they were definitely devoted.

Fast-forward 25 years later. You’re on your ninth album, fittingly called Tet for the Hebrew word for nine. What is the significance of the number nine?

The real story began because my mother passed away. This album was dedicated to her. She was born in Haifa, Israel. And nine, in Hebrew, is a number signifying rebirth. She died before listening to all the tunes. So the album represents the death and the birth of something new. I didn’t really want to say that it was dedicated to my mom, because I didn’t want to make this a big story, but it’s definitely a major part of it. The lion on the cover — that’s my mom. 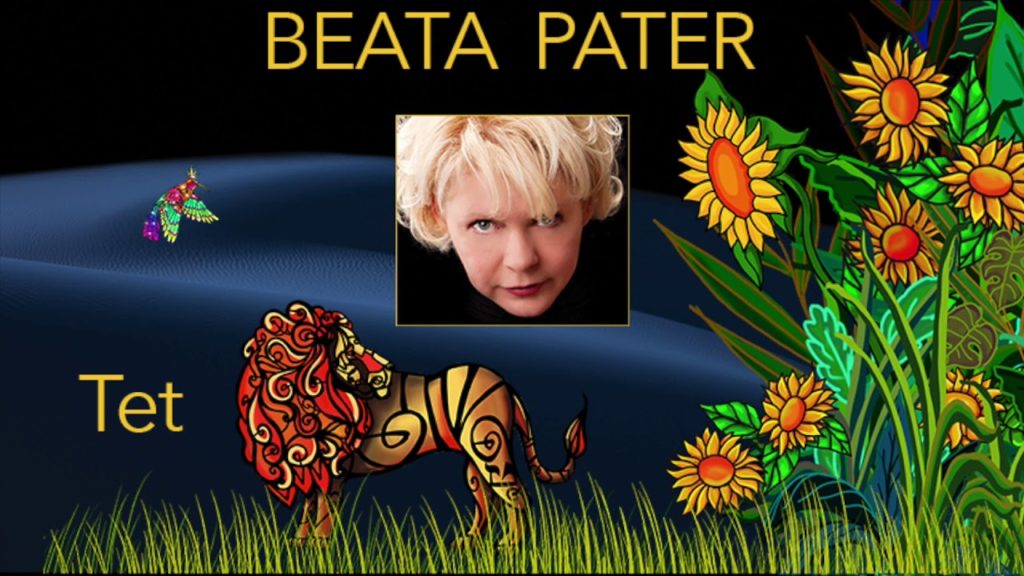 How did you go about choosing the material for such an important disc?

I do the same thing with every album when it comes to how I choose the material to be on it. It’s not quite a meditation, but it’s a concentration. I’m trying to have an image of how it should look, what kind of story is in every tune, how, musically, it’s going to connect. There’s a story, some meaning. I’m not thinking “Let’s do a tune in 3 or a Latin vibe.” I never think that way. It’s a total concept, almost like a painting, like an image or a movie. It has to have a script.

Music is mathematical, almost mechanical, but I want it to have a sense of drama, too, some romance, some kind of meaning. I would always love to have this end result where people can listen and have their own story, something they can relate to. They can put themselves in it. They’re not listening to just the music, they’re being creative themselves while listening. They can dream of something.

Looking back at your first recording, how would you say you’ve evolved as an artist?

The first time I recorded I had the same dreams, the same feelings, as I do now. But the time was wrong. I didn’t have enough money. I didn’t have people that supported me. Or maybe I didn’t believe that I would be able to get that close to my dreams. But I think you once you gain confidence and time, you mature, you don’t panic when something doesn’t go well. You’re not nervous about certain things. Your soul is more silent. There is new air that you can breathe.

When you’re young, you try to do everything very fast, you think you don’t have enough time. You can hear that frustration. By the time you get to your ninth album, you can just say, “The 10th is going to be even better.” You’re not nervous. You can just breathe. And you can hear that in the great artists. They don’t have to fight anything. They’re free.