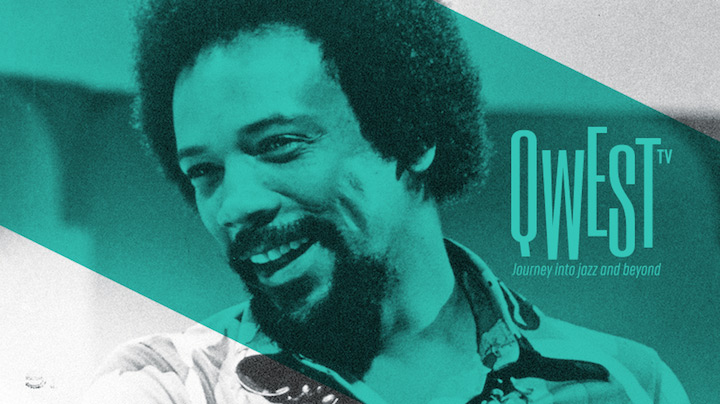 Like Netflix, Qwest TV offers plenty of binge-worthy material, including live concert recordings from festivals as prestigious as the Montreux Jazz Festival and Jazz a Vienne, masterclasses by today’s leading musicians and rare historical footage. In this “What to Watch” feature, we share our top recommendations for what Qwest has to offer. Some videos may require a Qwest TV subscription, and fortunately, memberships start for as low as $9.99 per month. Click here to start your subscription today.

This collection of videos pays homage to the late Joao Gilberto, the Brazilian singer-songwriter whose quiet musical revolution helped launch the worldwide bossa nova craze. The videos in this series offer a selection of programs by major artists he collaborated with or strongly influenced. Also included in this set is a documentary on the popular music of Brazil. Complete listing: 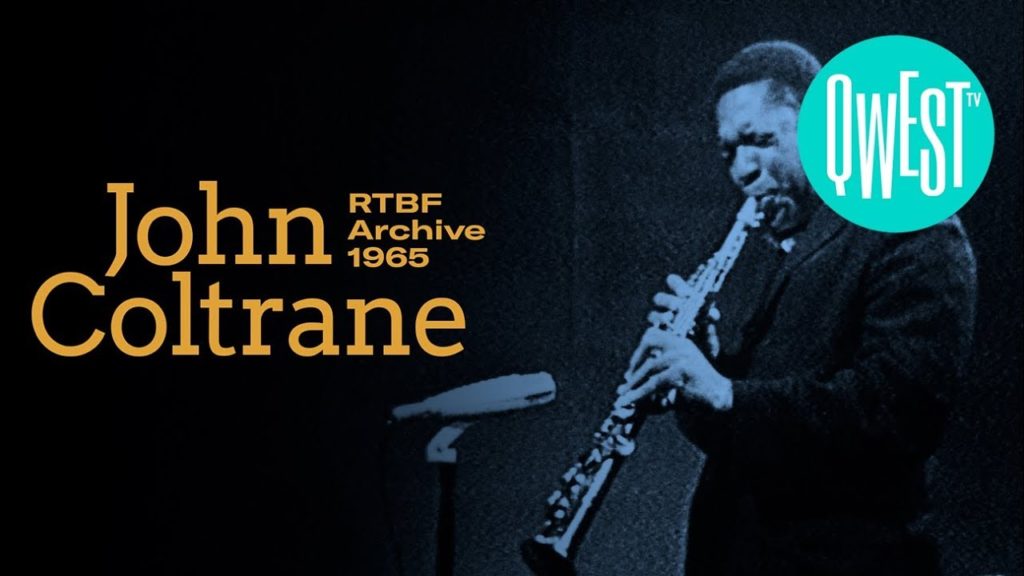 Drawing from RTBF footage, Belgian TV archives dating back to 1958, Qwest TV brings jazz legends of the past straight to your screen. This particular video comprises three tunes performed by John Coltrane in the summer of 1965 in a small Belgian town south of Liège. This is the last footage of Coltrane’s so-called “Classic Quartet,” with McCoy Tyner on piano, Jimmy Garrison on bass and Elvin Jones on drums. 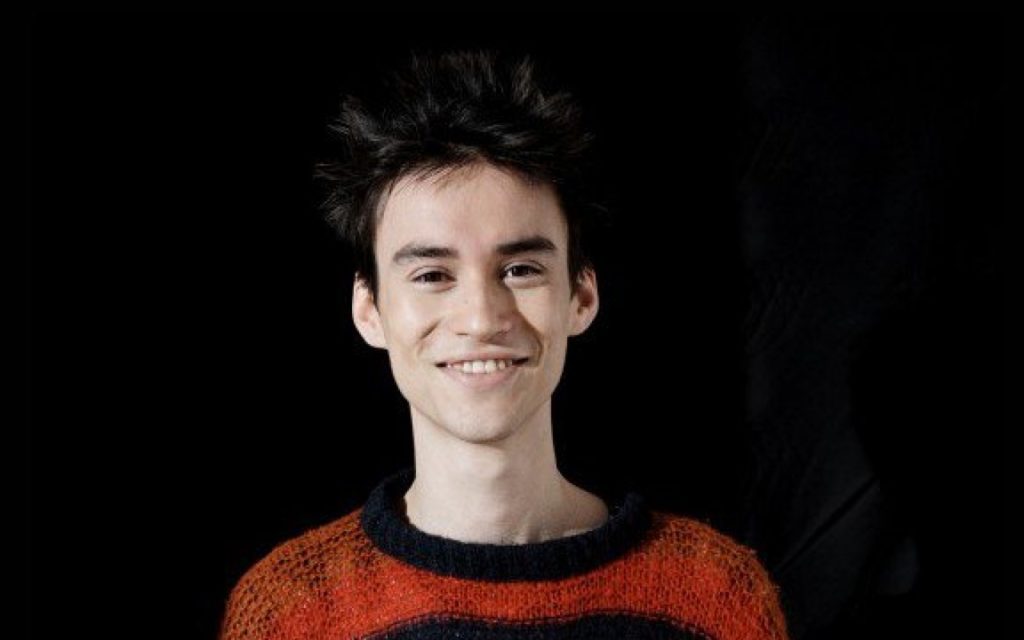 At just 24 years old, multi-instrumentalist Jacob Collier is among the most innovative musicians on the planet. As a composer, he’s an alchemist of genre and style, with songs that pivot between genres on a dime. Here, he shares some of his artistic inner-workings with a group of young musicians in Paris, giving lessons on harmony, melody, rhythm and creativity through a series of musical examples and frequent audience engagement. 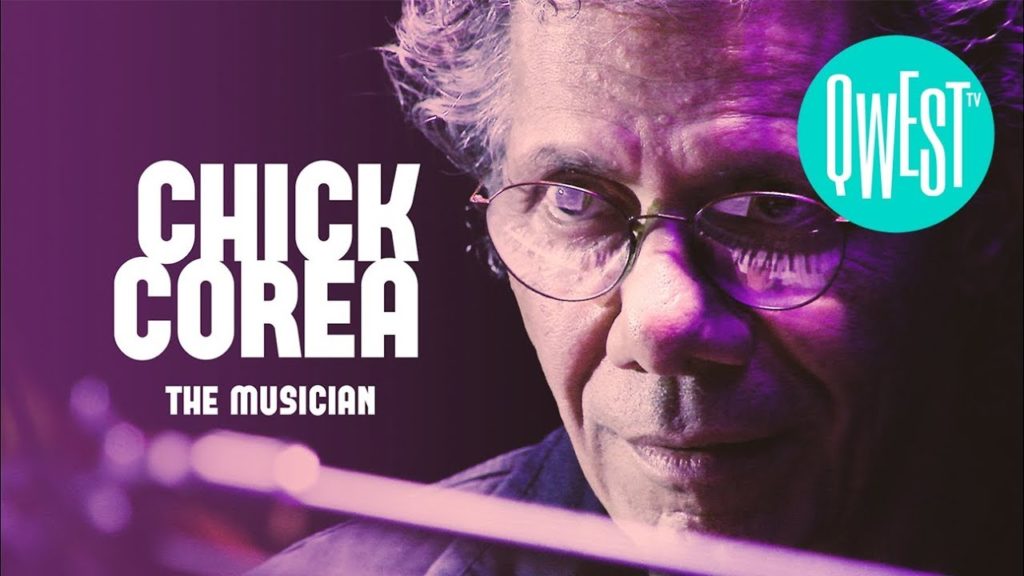 JIn 2011, the piano icon Chick Corea turned 70 years old. Rather than limit this milestone anniversary to a single day, he decided to celebrate with a month-long residency at the Blue Note in New York City, during which he shared the stage with some of his longtime collaborators and closest friends. From duo performances with Herbie Hancock and Bobby McFerrin to reunion sets with the members of Return to Forever, the celebration served as a rapturous summary of Corea’s musical career to date, a career that continues to evolve to this day. This video documents the star-studded event as well as the planning that went into making it happen.