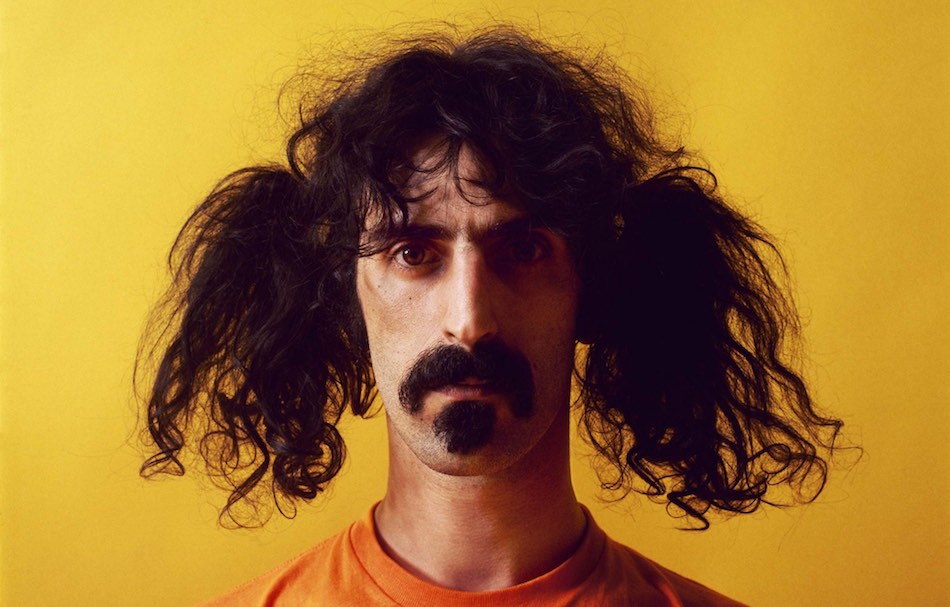 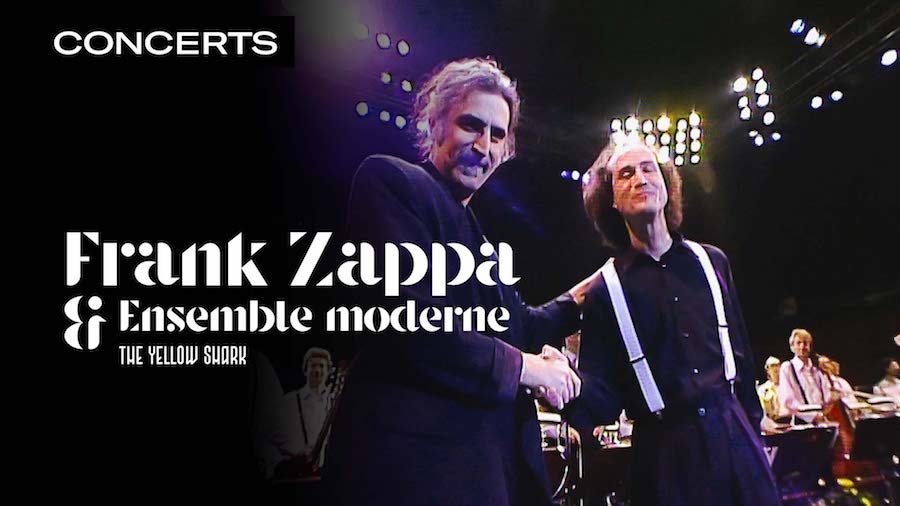 Multi-instrumentalist Frank Zappa was one of the most radical performers in modern music, an iconoclast whose artistry defied stasis, categorization and convention. Over the course of a career spanning three decades, his innovative approach to songwriting touched on numerous genres, from jazz to prog-rock to pop to the avant-garde, and included collaborations with jazz stalwarts of the era like keyboardist George Duke and violinist Jean-Luc Ponty. A free-speech advocate and anti-censorship crusader, Zappa was among the music industry’s most incendiary personalities, though his politics and philosophies always held the role of the artist in the highest regard. As brilliant as it was wacky, this was Frank Zappa’s last concert; the material played was comprised of The Yellow Shark, his final album, released a month before he died of cancer. Watch it here. 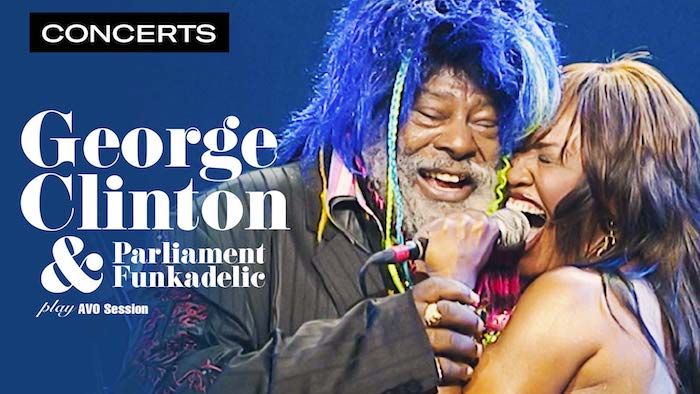 George Clinton is among funk’s godfathers. His roots in the music extend all the way down to funk’s beginnings, when he and a cohort of like-minded musicians had the bold idea to mix classic 1960s soul with elements of rock, disco and psychedelia. For more than 50 years, Clinton has been laying down grooves and bringing the hipness. Just recently, however, he has decided to stop touring. That’s all the more reason to indulge in this “unique, energetic concert, which is as funny as it is brilliant.”  Watch it here. 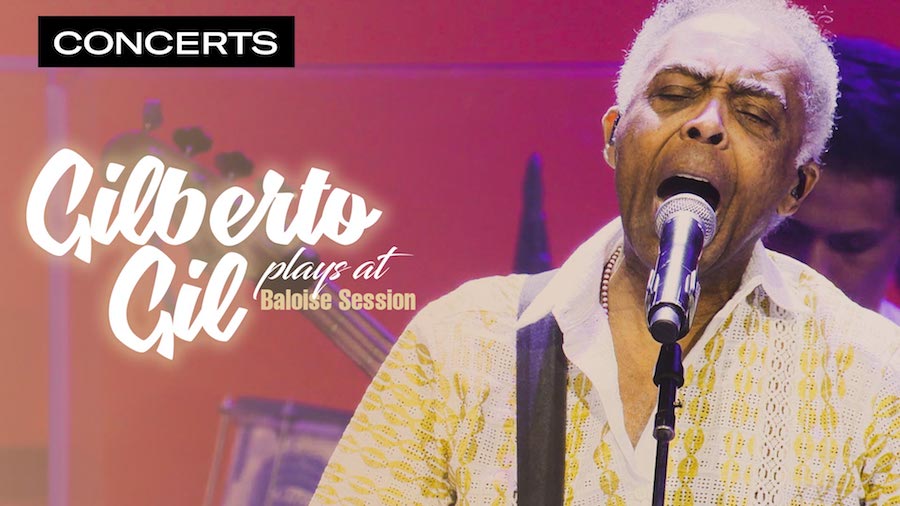 Gilberto Gil is proudly keeping the bossa nova flame alive. Growing up in Brazil, Gil showed an early affinity for music, and was drawn to bossa nova after forging powerful friendships with some of its earliest innovators, such as João Gilberto and Caetano Veloso. During his own career, he developed a style of bossa nova that drew from nearby sources, including samba, foro and even The Beatles. For as long as he’s been a musical icon, he’s also been a political activist and those two aspects of his life intersected often. He even served as the Cultural Minister of Brazil in 2008. He’s also an avid meditator and practicer of wellness. This concert from 2017 is one of the most ambitious and surprising projects of Gilberto Gil’s career: an opera about the loves of the god Vishnu. Watch it here. 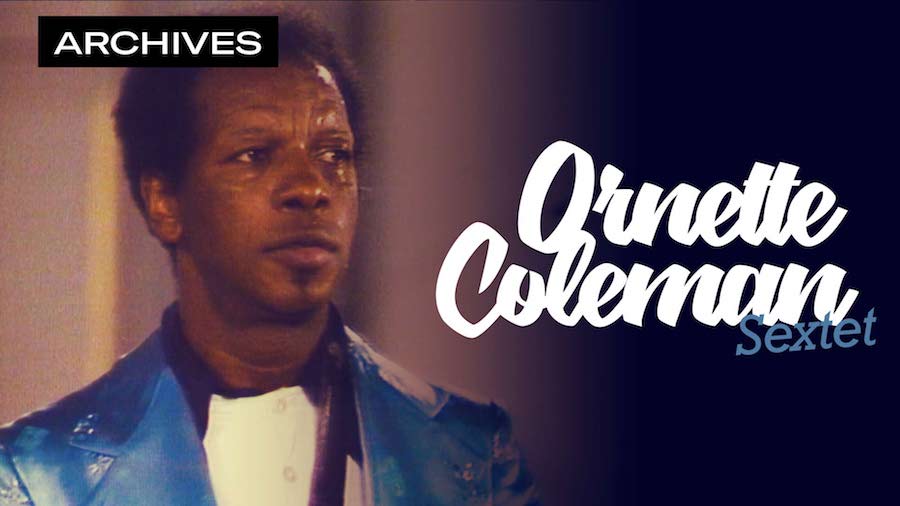 It’s been 60 years since the release of Ornette Coleman’s breakout album The Shape of Jazz to Come, which was largely responsible for ushering free-jazz into the music world. This concert from 1978 is a different sound to that of his acoustic quartets of the ‘50s and sees Coleman, who also plays violin as well as alto saxophone, embrace the burgeoning contemporary R&B and funk styles to produce scintillating new music. It’s as if “James Brown and Albert Ayler had the chance to jam with abandon,” writes Qwest TV. Watch it here.