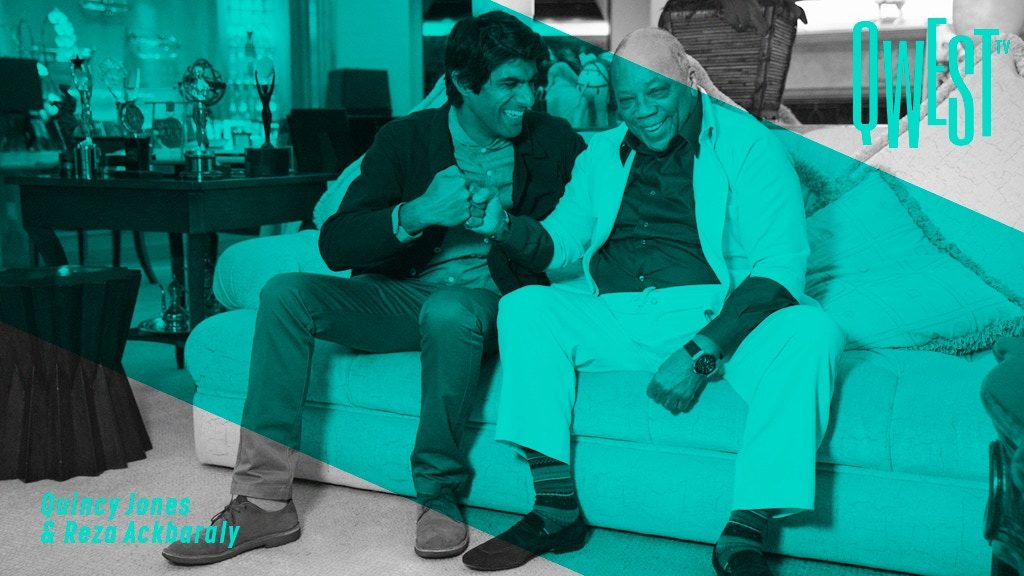 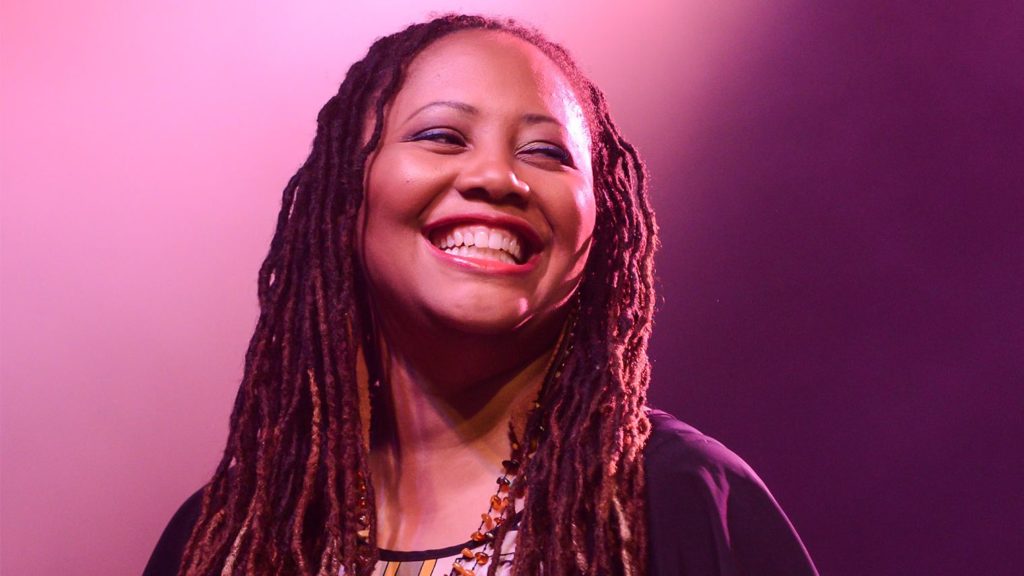 In this beautifully filmed concert video, Grammy-winning vocalist Lalah Hathaway, daughter of soul singer Donny Hathaway, performs a moving set of originals from her 2017 album Honestly in front of a capacity crowd at Singapore’s annual Sing Festival. It’s a masterclass in connecting with an audience. Hathaway’s earthy R&B style is alternately heartbreaking and uplifting; when it comes to themes of love and loss, no one captures the range of human emotion quite like Lalah. Watch it here. 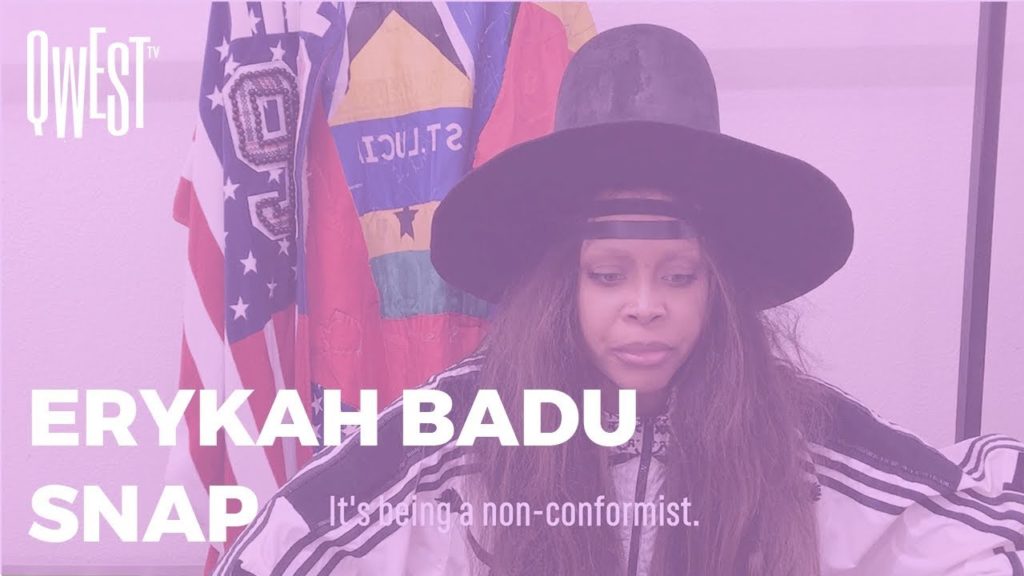 Neo-soul pioneer Erykah Badu sat down with Qwest backstage at the Montreux Jazz Festival to answer 12 “qwestions” on her life in music. After beginning her career alongside fellow soul stars like D’Angelo, Badu went on to record her breakout album Baduzm, which featured the megahit “On & On.” From there, the vocalist’s profile would continue to expand, and today she can count Flying Lotus, Robert Glasper and Tyler, the Creator as collaborators. Watch it here.

Kool & The Gang, long a favorite of jazz fans everywhere, brings its trademark brand of grooving, horn-driven funk to the Baloise stage in Switzerland. The group has seen some changes over the years, but its ability to bring an audience to its feet and get their bottoms moving hasn’t waned a bit. Take a trip down memory lane with hits like “Get Down On It,” “Ladies Night,” “Celebration” and “Hollywood Swinging.” Watch it here. 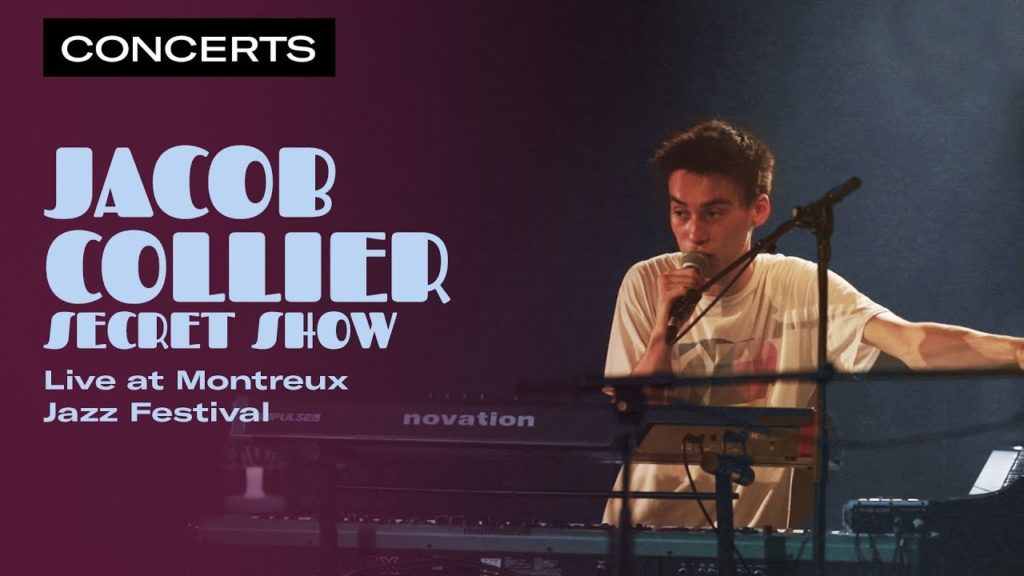 Shhhh. This secret show by multi-instrumentalist/vocalist/all-around-musical-wunderkind Jacob Collier took place behind the scenes at the 2018 Montreux Jazz Festival. Consider this your private backstage pass. Watch it here.